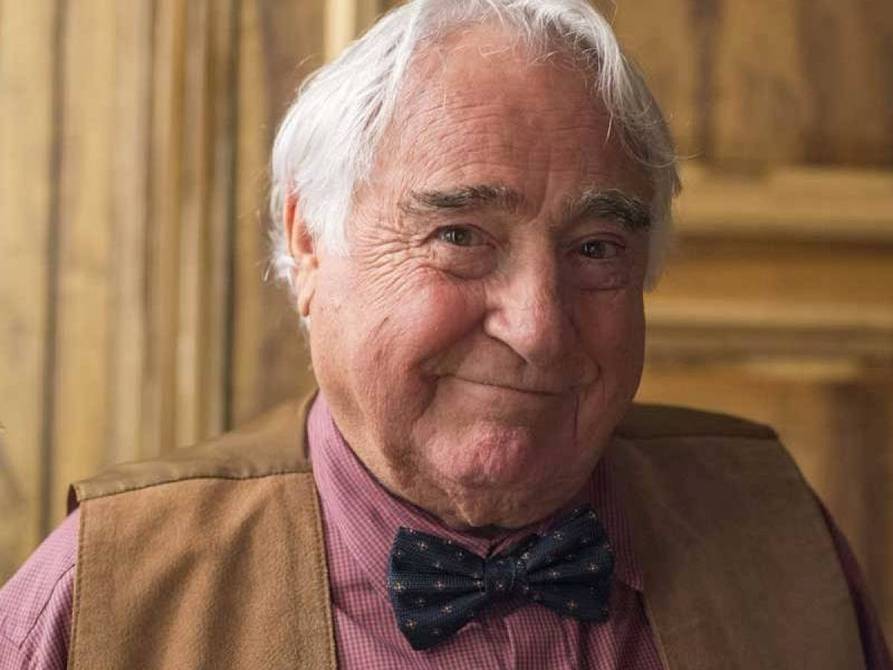 According to the family, the actor had been under cancer treatment since 2018.

Comedian Luis Gustavo Blanco, a historic soap opera actor in Brazil of Spanish descent, died this Sunday at the age of 87, a victim of cancer, in the interior of the state of Sao Paulo, family sources reported.

“I report that my dear uncle passed away today, a victim of cancer. Rest in peace. Thank you for everything, my beloved uncle,” announced his nephew, also actor Cassio Gabus Mendes on his social networks.

Blanco was born on February 2, 1934, in Gothenburg, Sweden, at the time when his father, the Spanish diplomat Luis Amador Sánchez, was consul in that city. His mother, Elena Blanco, was also Spanish.

When he was still a child, he and his family moved to Brazil, first to Rio de Janeiro and then to Sao Paulo, where he would spend the rest of his life and become a successful and renowned soap opera actor.

Nicknamed ‘Tatá’, as he was known in his inner circle, he played great comic characters in the genre that earned him a niche in the history of Brazilian television.

He began his career, however, working behind the cameras, as an alderman and lighting assistant and cameraman, as the Globo group, with which he collaborated for decades, recalled in a note.

In the early 1960s, he made his debut as an actor in a soap opera piece by accident, after one of the actors in the play fell ill on the eve of the performance.

In 1964 he would participate in his first telenovela If the Sea Counted, in the Tupi chain. Four years later he was the protagonist in the historic telenovela Beto Rockfeller, a role that was a before and after in his artistic career.

His most memorable performance came, however, in 1982, when he played the clumsy private detective Mário Fofoca in They for Them, character that would later lead to a series of the same name and the movie The Adventures of Mario Gossip.

He also gave life to other iconic characters that were engraved in the memory of the Brazilian public, such as the charlatan Victor Valentin in You You You, the blind musician Léo in Did I tell you?, or the playboy Ricardo in Anjo Want to.

His last years of life, already retired from the stage, he spent in the town of Itatiba, in the interior of the state of Sao Paulo (southeast). According to the family, he had been under cancer treatment since 2018. (I)