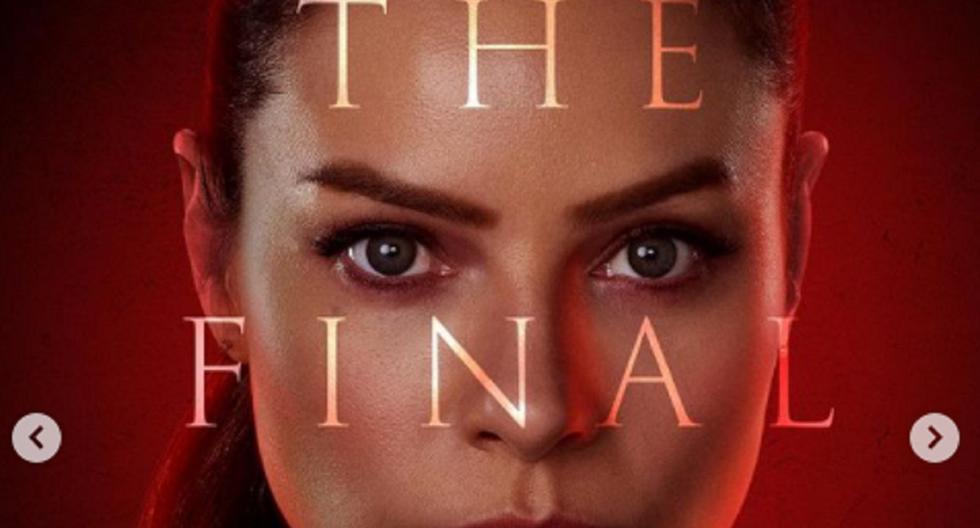 The sixth season of “Lucifer”Premiered on Netflix on Friday, September 10, 2021, and despite being announced as the latest installment in the Tom Ellis-starring series, fans still hope that it will be renewed for a new batch of episodes.

MORE INFORMATION: 10 mysteries that must solve season 6 of “Lucifer”

However, that is not possible, as on June 24, 2020, the streaming giant confirmed that the Lucifer Morningstar story would end in the sixth installment. This after Tom Ellis reached an agreement with Warner Bros. Television.

Netflix He even mocked the series’ cancellations and renewals in the synopsis of the last chapters: “This is the last season of Lucifer. For real this time. The devil himself has become God … almost. Why are you hesitating? And when the world begins to fall apart without a God, what will he do in response? Join us as we say a bittersweet goodbye to Lucifer, Chloe, Amenadiel, Maze, Linda, Ella and Dan. Bring handkerchiefs ”.

MORE INFORMATION: Explanation of the end of season 5 of “Lucifer”

WHY WILL “LUCIFER” NOT HAVE SEASON 7?

“Lucifer”Originally debuted on January 25, 2016 by Fox in the United States and quickly became one of the favorite series of the public. Although it seemed unlikely, the network canceled the comedy-drama after three seasons and in full swing.

Fortunately, Netflix stepped in and acquired the show’s distribution and production rights to make another three seasons focused on the antihero with dark abilities.

The streaming company had decided that “Lucifer“Will end with its fifth season, but such was the pressure of the followers of the dramatic comedy that Netflix He changed his mind and gave the green light to one last batch of episodes.

“If you want a sixth season or more, make yourself heard. We love that you like it ‘Lucifer‘, your support on social media is appreciated and important. If there is only season 5 left, I don’t think they will be disappointed. We will not let you down. But if you want more, let the whole world know, ”actress Lauren German (Chloe Decker) told fans of fiction in June 2019.

There are even fans who are hopeful that they can get more episodes if the sixth installment features a second part. However, that is not possible either, since the final season only has 10 episodes, which are already available on the streaming platform.

MORE INFORMATION: Absolutely everything about season 6 of “Lucifer”