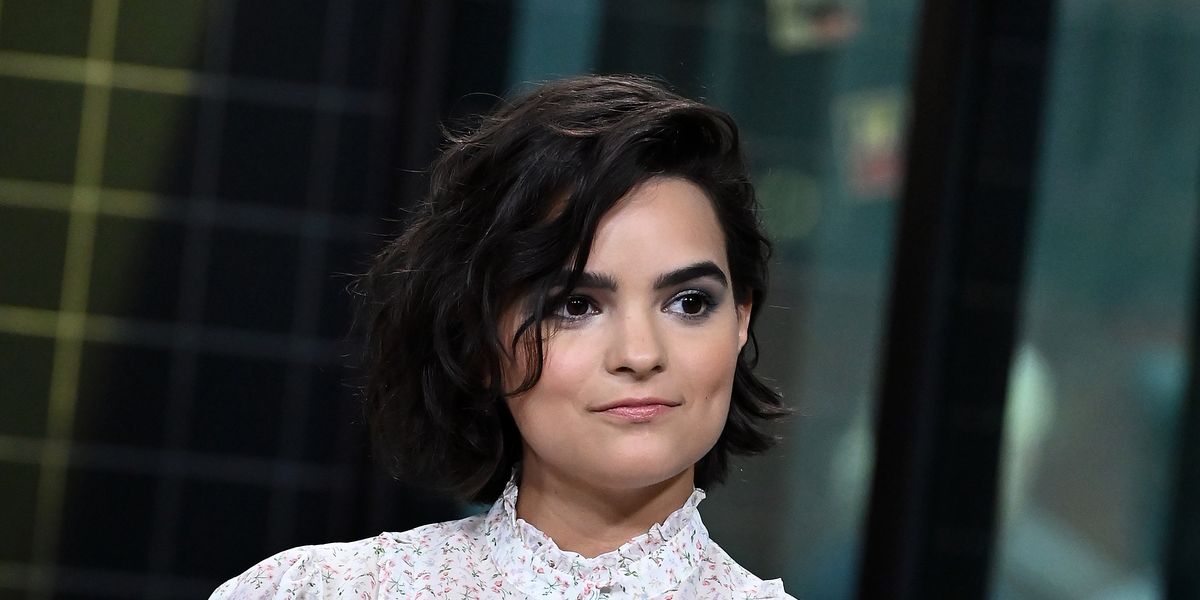 Who is Rory, the character played by Brianna Hildebrand in season 6 of the Netflix series Lucifer? There is the simple explanation, that if you have not already guessed it (because we suspect that you have entered this article after watching episode 1 without giving more time to the series), it is: Rory is the daughter and not the sister, as was rumored Longtime Lucifer and Chloe who travels to the past from the future to try to settle scores with their father in season 6 of Lucifer. That thing about Rory (Brianna Hildebrand) traveling back in time to kill him … that’s not how they want to sell it to you, because he never really intended to end his father’s life. It has more to do with a perfectly justified exercise in adolescent rage, but rage at the end of the day (more than murderous lust). Because most of all, what Rory’s character craves is knowledge (how could he abandon her and her mother?) And then have the opportunity to spend time with her father. And so far the explanation for those who wanted the quick answer.

Let’s go now with those who have already seen the season and want to talk about who this character is, that is: what exactly does Rory represent in the Lucifer Universe? By the way, at the end of the series, is it Aurora Morningstar or is it still Aurora Decker …? She is a teenager who needs to heal the wound of the absent father who abandoned his mother before she was born. If you notice, although during his conventional earthly life, Lucifer will never be by her side physically, he is next to her in the most important moment of his life: they are together when his father makes the decision to turn Hell like a sock . And her mother and father do not fail her when they have to save her. Above all, Rory ends up understanding that Lucifer really loves her and that her mother must keep the secret.

The appearance of a lost daughter is a classic of soap operas and it is also a classic of comics, we are not going to get snobs now. It is a hackneyed resource … as long as it does not have a justification. In the case of Lucifer It must be recognized that the scriptwriters demand an act of faith from the audience like a cathedral to accept it and that the character does not squeak. And the truth is that it takes several episodes to fit in, but once it does, the character is justified and looking at the season and the series as a whole, it makes perfect sense. Rory exists to the extent that it gives the dimension that Lucifer’s decision to answer the call needs: to turn Hell into a space of healing, not a space of torture and doom. That Lucifer would have received a call was something that season 6 could not ignore. At the end of season 5 we had stayed with Lucifer as the new God (It was the premise that they had sold us). Until we know how season 5 actually ended before Netflix made the decision to renew the series for one more season, we don’t know to what extent Rory’s introduction into the plot is creative juggling. Although any fan of the series suspects that the idea had not occurred to them now, that there had always been a Rory in the heads of the writers since the series began and that they had simply left it parked because they had not had a chance to remove it.

Rory makes perfect sense, though: Lucifer’s willingness to lose his daughter growing up is a huge sacrifice for any parent, even if they then have eternity to reconcile. So Rory exists to the extent that he is the means for Lucifer’s path to the new Hell. No more no less.