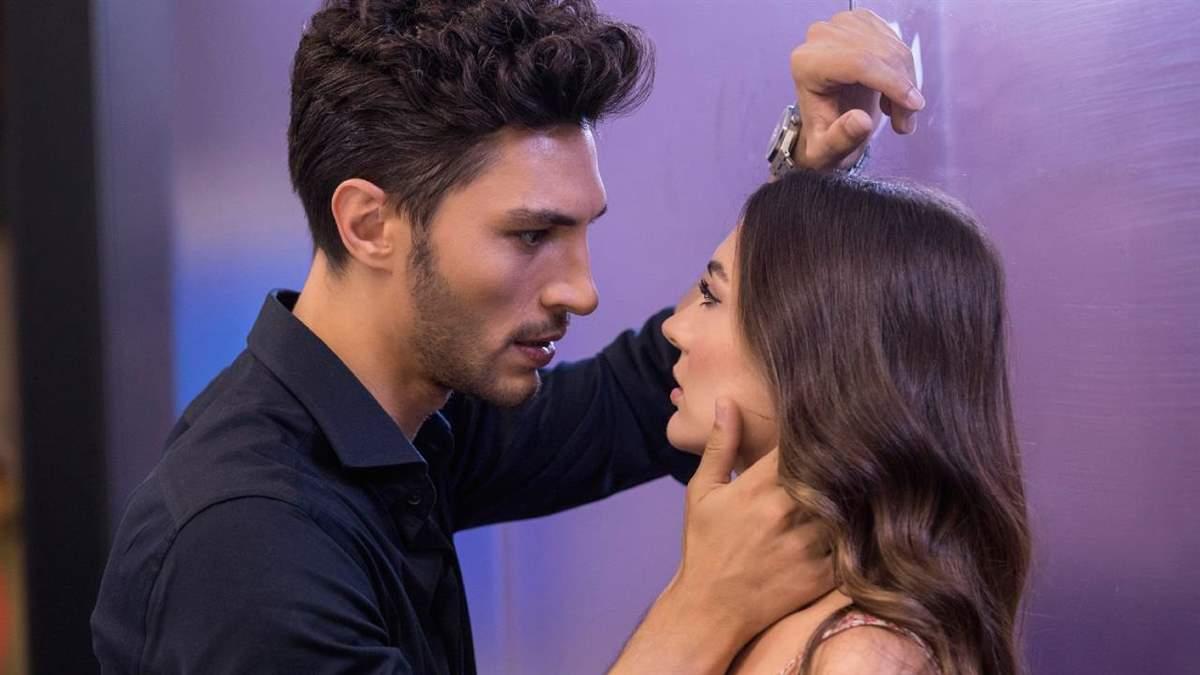 Mediaset already has its substitute for Love is in the Air. The conglomerate continues to bet on Turkish fictions despite not have the same success than Atresmedia. With Love, Logic, Revenge he hopes to have a little more luck and convince the public.

The new Turkish series will arrive at Divinity in full event Lovember. It will do so next Monday, November 15 at 7:15 p.m., although it can already be seen in advance through the premium platform Mitele PLUS.

A romantic comedy based on a South Korean hit

The Turkish industry has also noticed South Korean products, which are becoming so famous internationally. Love, Logic, Revenge This is the adaptation of the romantic comedy Cunning Single Lady and in Turkey it is one of the series with the highest audience.

The next series of Divinity tells the beginnings of the relationship between Esra and Ozan, two young people who decide to get married. Perhaps they are not in an appropriate vital moment but they are still moving forward. They do not have money, they cannot fulfill their dreams and these circumstances begin to affect the couple.

There comes a point that the situation is untenable. Bankruptcy is closer than ever and Ozan has left his job to embark on a business venture that has not yet started. She, already tired, decides to ask for a divorce.

After a few years they meet again. Esra has continued to survive as best he can while Ozan has managed to become a wealthy man thanks to his company, the same one in which Esra did not trust in the beginning. Now that they have seen each other again, and will begin to work together in the same company, feelings that seemed forgotten will surface.

Burcu Özberk, one of the best young actresses in Turkey, and the Bulgarian İlhan Şen give life to the great protagonists of this comedy. Both have quickly become two phenomena on Turkish television and accumulate millions of followers on their social networks.