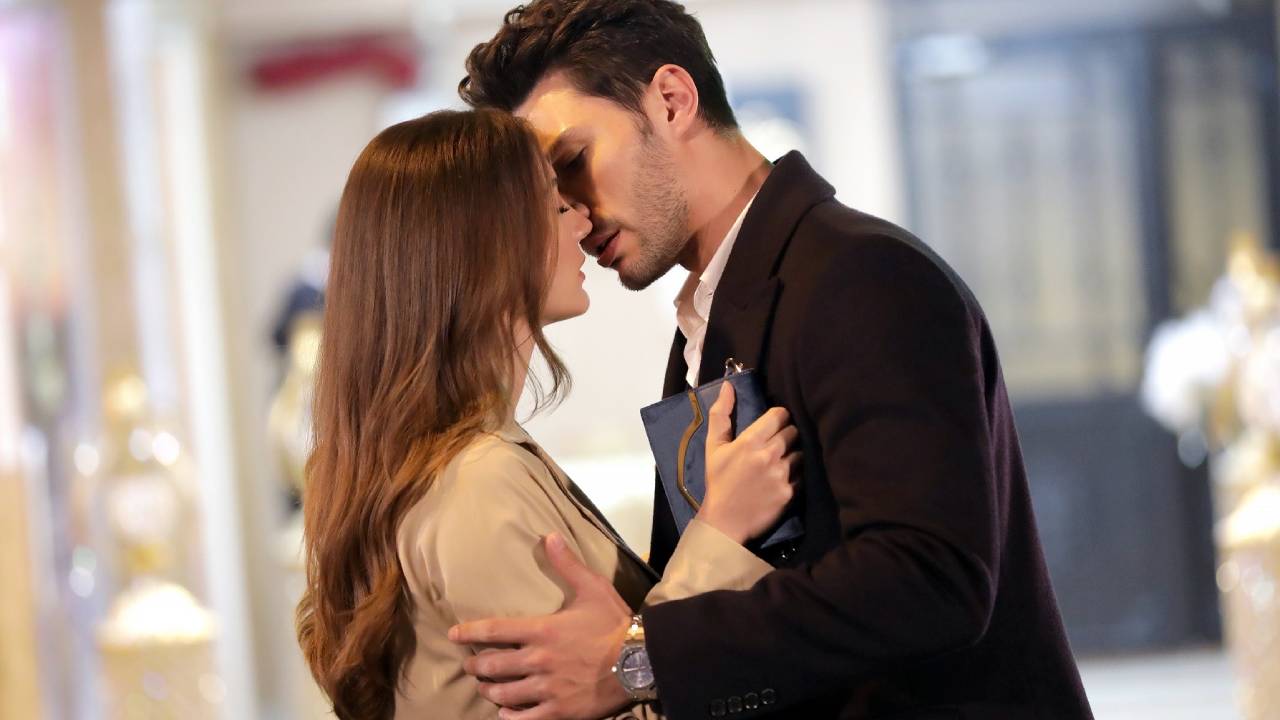 It was the romantic comedy of the summer in Turkey and has just started its broadcasts in Spain. You are in time to get hooked on the new phenomenon.

If you feel like you’ve lost a part of yourself with the end of Love is in the air and desperately looking for a new partner to follow on a weekly basis, Divinity may have the solution. On November 15, it was released Love Logic Revenge -O Love Logic Revenge in its original title-, the new Turkish series that has all the ingredients to become the substitute for the love between Eda (Hande Erçel) and Serkan Bolat (Kerem Bürsin).

Why can we compare it with the success of the last year of Turkish soap operas? For several reasons. First of all, because also It’s a romantic comedy. All kinds of fictions are born from Turkey, from dramas – very dramatic – to historical stories or the mafia. From time to time, they put aside their tragedies and conflicts to throw themselves fully into love and humor, one of the things that works best for them outside their borders.

Another reason you may be a worthy surrogate is that It was a very popular summer premiere in Turkey, as it happened with You steal my door. In the Turkish industry there are two great launch seasons, one in the summer and the other in the final stretch of the year. Those that arrive in June are usually lighter comedies, as is the case with Love Logic Revenge, which was very well received after its premiere on June 18, 2021.

On the other hand, its protagonists have very good chemistry. They are Burcu Özberk and Ilhan Şen. The first rose to fame in our country with Love trap, so her face will surely look familiar to you. Also in the cast is Melisa Döngel, an actress from Love is in the air who, precisely, abandoned fiction to accept this work, and Burak Yörük, from 20 minutes.

With these ingredients a perfect breeding ground for success is created. What is it then Love Logic Revenge? The series focuses on Esra and Ozan, a couple who got married when they were very young and could not cope with the typical problems of living together. Years later, they live very different lives. He is the successful CEO of a company and she can’t find a job. Esra starts working at her company and they are both forced to overcome their old grudges.. What will happen? That they will realize that there is still some love between them.

Love Logic Revenge airs on Divinity from Monday to Friday at 7.15pm. Like all Mediaset content, the episodes are also available on Mitele.

‘Love Logic Revenge’, the new Turkish series from Divinity that has everything to replace ‘Love is in the air’