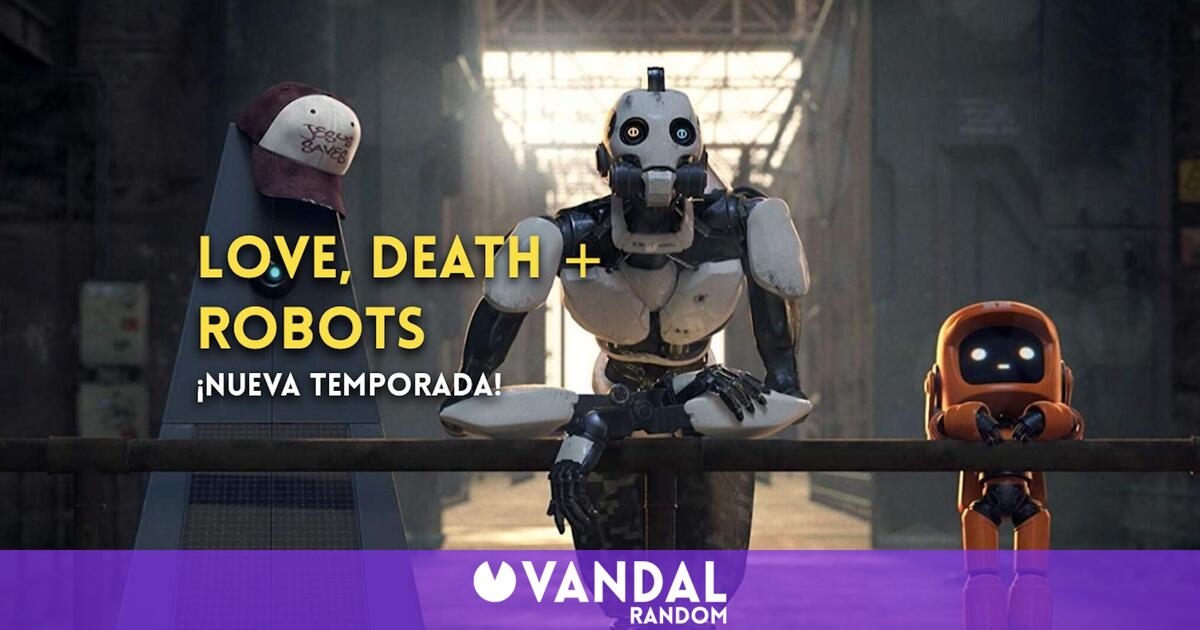 Love, Death + Robotsthe most original and special series of Netflixbrand new third season in a few weeks. Yes, after its second batch of episodes, the production has announced, with a spectacular and original teaser, the arrival of more stories focused on robots and dystopian futures with different types of animation and with a different theme. This anthological saga, which debuted in 2019, was a success, and soon we will have a ration of new stories to delight ourselves with. It will premiere on May 20.

An anthological series that seeks to surprise the viewer

The third season of Love, Death + Robots to be produced and conducted by Tim Miller, David Fincher, Jennifer Miller and Joshua Donen, responsible for the previous seasons, promising us the same structure of short, intense and substantive episodes that worked so well in the past. Therefore, we meet again with the applauded formula of the first season and second season, that is, that of an animation series that managed to conquer locals and strangers in the already distant March 2019 and last year thanks to its mix of violence, blood, sex, action and philosophy.

8 new episodes will arrive on Netflix in a few weeks

Love, Death + Robots will emphasize his already classic self-conclusive narrative framed in the deepest science fictionpresenting us with a series of different and special stories that tried to address complex issues such as racism, the horrors of war, the principles of human nature or debauchery in society. This third season will have 8 new episodes, of which we hardly know anything. Of course, we recommend that you take a look at the trailer distributed by Netflix, in which images from The Crown and Queen’s Gambit to then put the adorable robots and the cat that guaranteed so many laughs in one of the best episodes of this anthology series.

Love, Death + Robots will premiere its third season next May