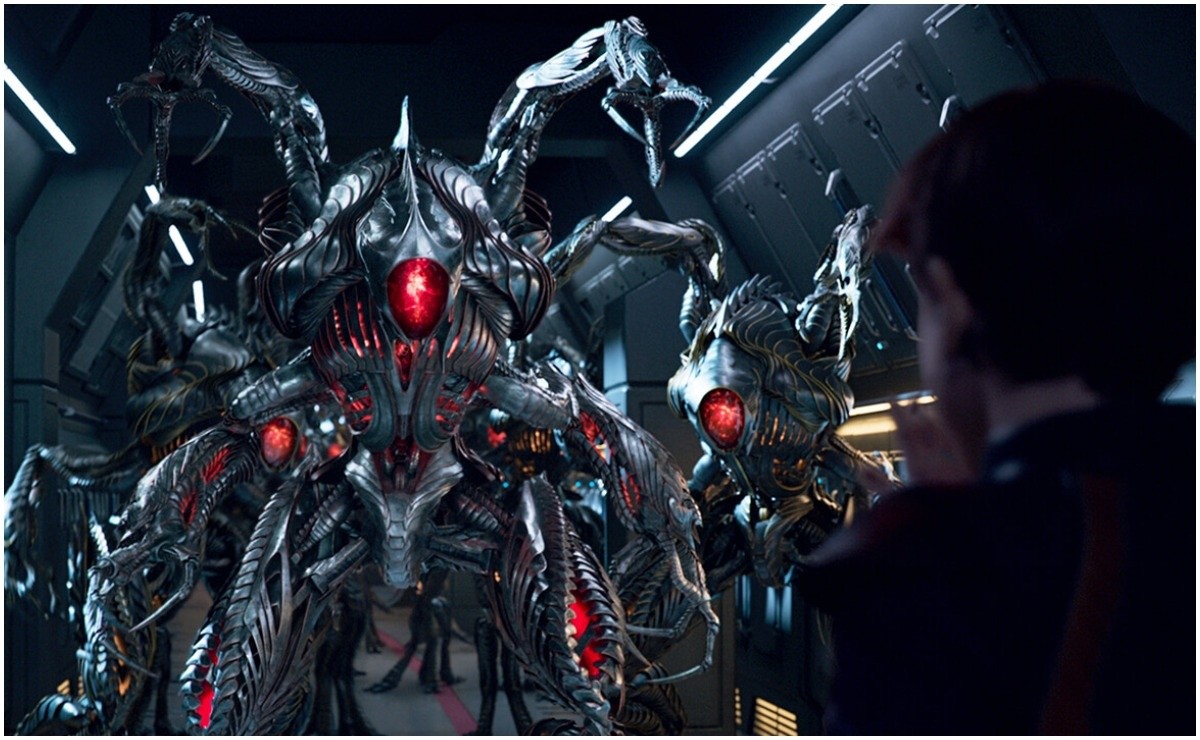 After a long wait, Netflix has presented the first preview of the last season of “Lost in Space”, an adventure series that prepares its return to the platform next December, revealing that we will see the Robinson family facing a great invasion of robots in order to protect Alpha Centauri.

“Lost In Space” is a new revision of the television classic made between 1965 and 1968. Released in 2018, the Netflix series places us in the year 2048. The Robinson family has been chosen to be the mission number 24 of the “Resolute ”, A spacecraft that carries families chosen for the colonization of planets in the Alpha Centauri galaxy.

“From the beginning, we always saw this particular Robinson story as a trilogy,” said Zack Estrin, showrunner of the series, when it was confirmed that the series would reach its end with the third season. “An epic three-part family adventure with a clear beginning, middle, and end.”

According to Estrin, each of his characters deserves a break before taking on his last mission. “As this chapter of ‘Lost In Space’ draws to its exciting conclusion, I’m excited to continue exploring new stories with my friends on Netflix and the incredible possibilities that lie ahead.”

You might also be interested in: Final season of “Better Call Saul” will be divided into two parts

The production of the final season of “Lost in Space” has been highly anticipated after the premiere of the second season in December 2019. Its development was strongly affected due to the emergence of the global pandemic in early 2020, so its filming had to be postponed. The series will return to Netflix next December.

“Lost In Space” presents the first preview of its final season