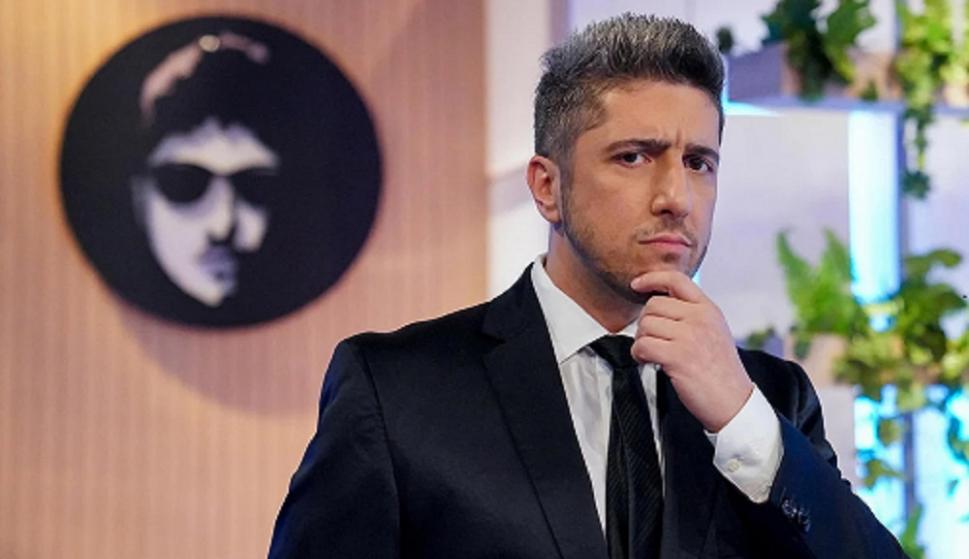 “Now everyone will be able to see ‘The Mammons‘ In uruguay. I hope to visit you soon, “he wrote Jey Mammón, the host of one of the most watched formats on Argentine television, on his Twitter account. Now, it was confirmed that, from Wednesday at 10:30 p.m., the late night show broadcast by America TV It can also be seen on Channel 4.

In a profile posted on Sunday Magazine, journalist Andrés López Reilly analyzed the secret of the success of the format that can also be seen on YouTube. “The key is very simple: an intelligent driver with an easy laugh at the front, who makes fun of himself, who does not hide or apologize his status as gay (which allows him to interview the most diverse guests without hesitation) and who, Above all, he does not intend to air dirty laundry, make people uncomfortable or confront people. (Even so, he gets the best confessions), “wrote the El País journalist.

“To this is added something perhaps unpublished: Jey is an excellent pianist and singer, so at the end of the program he takes a good time to improvise songs with his guests, with results -as it is to be expected- that go from the grotesque to the sublime. All this reveals two things for those who watch the program The Mammons: that Jey (apparently) is loved by everyone and that the interviewees are dying to go to his living room. The latter has allowed him to have on his grid figures who do not usually accept invitations to television programs, “he added.

👏📺The Mammones comes to our screen from the hand of @JEYMAMMON

😂🗣️🎤A program full of fun, luxury guests, lots of music and the presence of @ Pichustraneo67

In mid-February, Mammon offered an interview with El País where he analyzed the relaxed atmosphere of the program. “I like to generate intimacy and that also happens in the program that beyond me, there is a team. And the piano gives me the feeling that when I am with the guest it is as if we were in the living room at home. the awareness that you are on the air and there a funny talk is generated, “he said.

In addition to conducting Mammón, the format has the participation of Silvina Escudero, Gabriel Schultz and Luciana “Lula” Rosenthal as panelists. On the other hand, the Uruguayan comedian Pichu Straneo presents a musical segment each week.