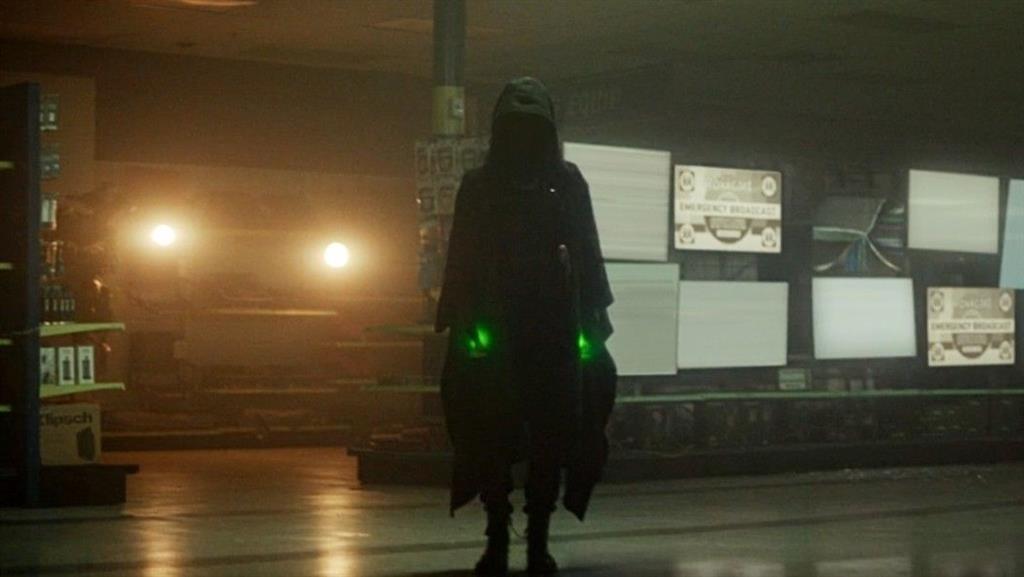 The credit titles of Loki, the new Marvel series for Disney +, they do not stop giving surprises to the fans. At the end of the first episode, the series itself unraveled the mystery of who was hiding under the hood of its antagonist by listing the Double of Sophia di Martino as ‘Variant Double’, thus revealing that the villain in question was a female version of Loki.

In the second episode something similar happened again, only this time it was as a consequence of a failure when coordinating the development of the dubbing credits for the different countries. At the end of the last installment of Loki, appears, as in each episode, the cast of actors who lend their voice to the series in different languages. 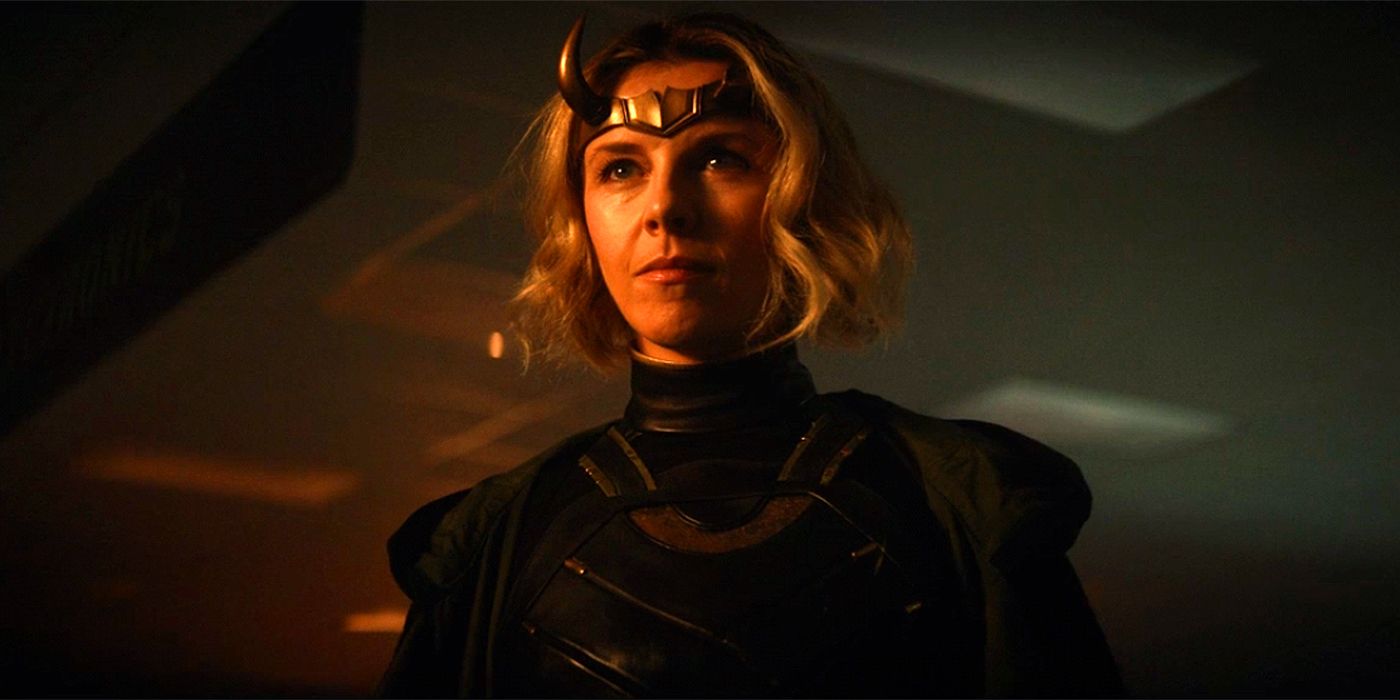 Although the character of Di Martino is listed as La Variante in all versionsIn the cast in Castilian she is mentioned as Sylvie … a name that has powerfully attracted the attention of Marvel fans.

#Loki ITS NOT LADY LOKI GUYS… LOOK AT THESE CREDITS FOR THE OTHER LANGUAGE VERSIONS… ITS SYLVIE !!!!!!!! pic.twitter.com/lKofSqUIpw

The most astute followers of the House of Ideas have already begun to connect the dots and highlight that this name corresponds to Sylvie lushton, better known in the comics as the second woman to hold the title of La Encantadora. The fact takes even more credibility if one takes into account that, in addition, in the film database, IMDB, The Walking Dead actress, Cailey Fleming, is listed as the child version of Sylvie that will appear later in the series.

Yup it’s not lady loki but enchantress. IMDb cast page for actress for a young sylvie probably used in a flash back scene. #Loki pic.twitter.com/drnwVJL1IV

In the comics, this villain was created by Loki himself, who gave his powers to an anonymous human just for fun. Although it is still too early to say, it may be that the character’s clothing is simply a reference to who granted him his abilities, or it may be the opposite. are trying to impersonate your identity for some unknown reason.

The truth is that taking this into account, many of the elements seen in the episode make sense. The Enchantress has the ability to mentally control people without using the Mind Stone, like Loki needed to do it during the first Avengers movie. In addition, the villain emits a green glow when she uses her powers that can also be seen during her appearance in the episode. 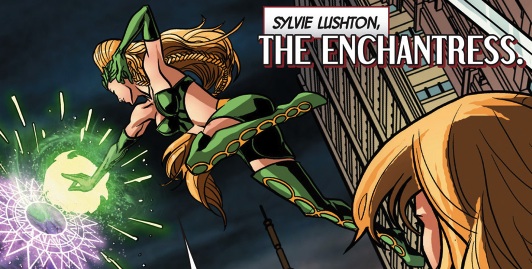 It also seems that the Castilian dubbing does not stop giving Marvel displeasure when it comes to keeping their secrets safe. The day after the premiere of Scarlet Witch and Vision (WandaVision), voice actor Rodri Martín, Who lent his voice to Quicksilver in the X-Men saga revealed that his character would appear in the series long before the studio officially announced it.

Similar is the case of Roger Pera, who dubbed the Spider-Man of Tobey Maguire and that in a conversation with some youtubers he revealed that the team of Spider-Man: No Way Home He had already contacted him, when the studio has not officially confirmed that his character will appear in the film.

To know if finally the character of Sophia Di Martino is actually The Enchantress, fans will have to wait, at least, until the premiere of the next episode of Loki, available on Disney + from June 23.