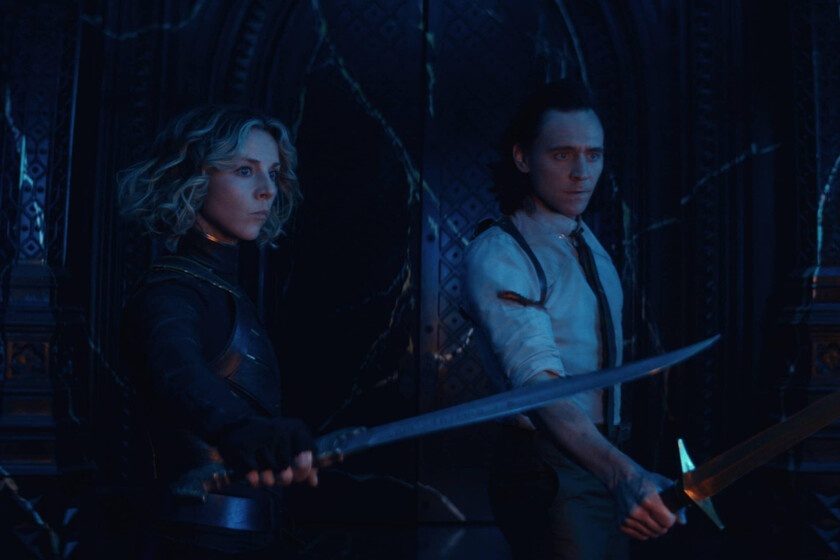 It was an open secret, but Marvel Finally announced the renewal from ‘Loki’ for a second season through a simple post-credits scene in the final episode of the first. There is still much to discover about the return of the God of Deception played by Tom Hiddleston, but then we are going to review everything you know, both officially and unofficially, about it.

Watch out for season one spoilers from here

The end of the first season is the great presentation in society of the Marvel Multiverse. Obviously, Loki is going to have to deal with it in general and with Kang the conqueror in particular. What is not entirely clear is to what extent that will be left for the second season or if the character played by Hiddleston will make before presence in other adventures of the Marvel Universe.

In fact, there is loud talk that Loki’s next appearance will take place in ‘Doctor Strange and the Multiverse of Madness’, so it is impossible to know for now what exactly the second batch of episodes of ‘Loki’ will tell us.


There can be no second season of ‘Loki’ without Hiddleston. He has been playing the character since 2011, the date of the premiere of ‘Thor’, and it seems that he still has rope for a while. At least this version of the character, as we remember that we already saw him die at the hands of Thanos on ‘Avengers: Infinity War’.

For the rest, there are other unknowns that have been left open such as what exactly Ravonna will do (Gugu Mbatha-Raw) to regain free will or Sylvie’s reaction (Sophia Di Martino) after seeing the cataclysm that he has caused by ending this version of Kang (Jonathan Majors). Also, it would be strange not to meet again with the Mobius played by Owen Wilson.

In addition, his would be to bet again on the same creative team from the first one, especially with the participation of Michael Waldron leading the scriptwriting team and Kate Herron of the staging. In fact, Waldron is also one of the writers of ‘Doctor Strange in the Multiverse of Madness’. Nothing suggests that his collaboration with Marvel will end there.


There are many series and movies that are shot under another title to go unnoticed at least for a while. That is what was done in the case of ‘Loki’, whose first batch of episodes was shot under the name of ‘Architect’ and the publication Production Weekly confirmed a few months ago that the second season of ‘Architect’ will begin shooting in January 2022. There is no official confirmation that it is really ‘Loki’, but all signs point to it.

If filming has not started, obviously there is no trailer yet. It’s time to be patient.

The premiere date and the future of the series


The release date is anyone’s guess. Marvel is very jealous of keeping their secrets and it is most likely that we will see Loki in other works of this universe. What does seem clear is that the wait to see the second season will be much longer than usual in other cases, which is usually around the year.

In this regard, it is convenient to recall an interview granted by Clark Gregg, the unforgettable MCU Agent Coulson, to Variety in May 2020 commenting that Hiddleston had told him what he was going to do “10 or 12 episodes“of ‘Loki’. Considering that the first season has consisted of six episodes, everything smells like the actor had long ago reached an agreement for two seasons, so the second could perfectly be the last.