Marvel kicked off his series for Disney + with ‘Scarlet Witch and Vision’, a play that explored how the superheroine played by Elizabeth Olsen dealt with the pain she felt. Then it was the turn of ‘Falcon and the Winter Soldier’, title finally centered around the arrival of a new Captain America.

Now the time has come ‘Loki’, a series that recovers the God of Deception played by Tom Hiddleston after what happened to the character in ‘Avengers: Endgame’ and whose premiere will take place this Wednesday, June 9 on Disney +. I will not deny that a priori it was the one that most caught my attention, an impression that has been confirmed once I saw its first two episodes, since I’ve had more fun with them than with the outbursts of ‘Scarlet Witch and Vision’ or ‘Falcon and the Winter Soldier’.

The bases of the series

One thing that caught my attention about the previous two MCU series for Disney + is that the two series were very localized in how their protagonists took that step forward to finish becoming who they were called to be. In its own way it could be said that they were small pauses within the Marvel Cinematic Universe before focusing on a story with far greater implications.

In the case of ‘Loki’, everything could perfectly end on track in a similar way, but it only takes two episodes to make it clear that something is really introduced here that could have enormous ramifications for the MCU. Own Kevin Feige has already advanced that will have a greater impact than the previous ones, a phrase that surely has part of the truth and part of a marketing maneuver.

If we look only at the premise, it is hard not to remember ‘Timecop, police in time’, one of the most remembered films of Jean Claude Van Damme. And it is that the basis of the series is the existence of a kind of officials in charge of ensuring that there are no undue alterations in the temporal flow that create new timelines.

The first episode of the series focuses on explaining the implications that this has, seeking to connect the need for the protagonist himself to assume his new situation with the fact that everything is sufficiently clear to the viewer before getting down to work. That leads to the connection of ‘Loki’ with other films in the Marvel universe is very close, with constant references to what happened to the character brilliantly played by Tom Hiddleston. 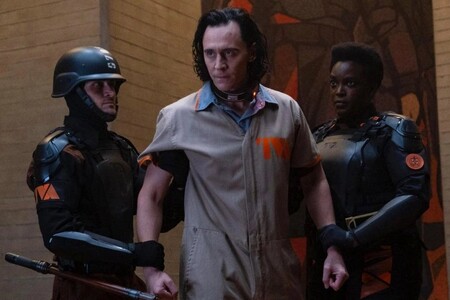 That could have led to an exhibition overload that causes the viewer to never fully get into what is happening, but there Michael waldron, creator of the series, knows very well how to use the strengths of the series to his advantage – it is not by chance that Marvel once again trusted him to be one of the authors of the script of ‘Doctor Strange in the Multiverse of Madness’-.

On the one hand, it was always a delight to see Hiddleston as Loki, with that attitude halfway between the capricious and the arrogant, something that the actor embroiders here again despite being in a more submissive situation due to the very circumstances proposed by the series . This does not mean that he is no less scathing, but the different situations he experiences allow other characters to join in. enhance that funnier side without underlining it excessively. 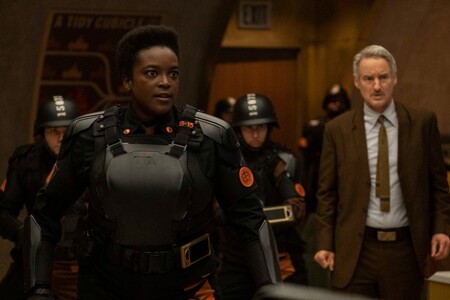 There will be those who believe that this takes away from the series, the same as those who do not support that tendency to the light of Marvel, but personally I think that here it works wonderfully. In addition, it is still a curious way to start to introduce some ideas about the concept of the multiverse that we already know will play a fundamental role in Phase 4 of Marvel.

It also helps to have a very well-chosen cast, to the point that it only took two episodes of ‘Loki’ for the duo of Hiddleston and Owen Wilson to give me more smiles than Anthony Mackie and Sebastian Stan in all of ‘Falcon and the Winter Soldier’. And that the chemistry between them I consider beyond all doubt, but also that this series did not know how to fully squeeze it.

Everything is at a good level 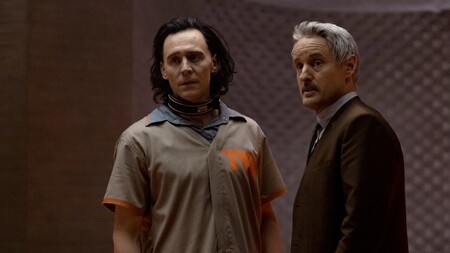 In other words, ‘Loki’ is very reminiscent of the best Marvel. That will be good news for some, while others would surely prefer that the studio actually try different things with the serial format. In my case, I think that it is being used impeccably, knowing how to give individual importance to each of the episodes and making great use of the cliffhangers resource to create the need to continue watching more as soon as possible.

Also, for now really there’s a sense of progression, with the first episode working more as an introduction and in its own way doing all that little arc in a single chapter so that the protagonist accepts his situation and then makes him blow everything up. And at the end of the second the same. 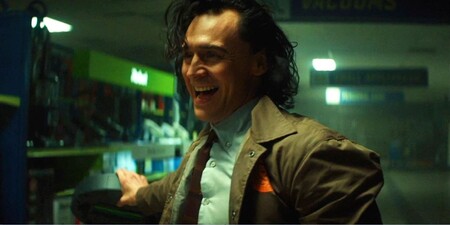 Yes, ‘Loki’ there is really nothing revolutionary about it. Yes, he plays with powerful ideas, but always subjecting them to his decision to bet on a recognizable style, with humor constantly making an appearance, but without ever detracting from its nature as a great show.

What the six-episode season format allows for is a little more rest to really let Loki breathe, perhaps the most interesting character in the entire MCU to date. And best of all, it is still a mystery to know how exactly he is going to act in each situation, since he is still a manipulative genius, but at the same time he plays with that idea of ​​a possible redemption that we already saw in the films after ‘The Avengers’. And it is that we do not forget that this Loki is the one immediately after the historic crossover directed by Joss Whedon. 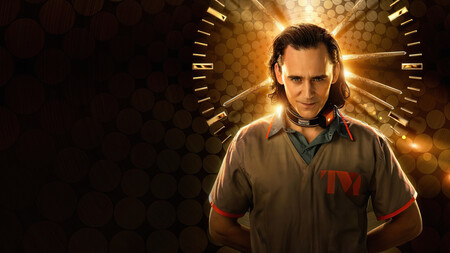 In the end the key to everything is that ‘Loki’ fits as well as having a cold soda in the heat of the heat. It will not be what feels best to your body, but you will enjoy it almost as if it were a delicacy. And it is that we will have to see how it evolves, but it is great entertainment that knows how to make you smile, keep your attention at all times and use its luxurious budget according to what the story needs.