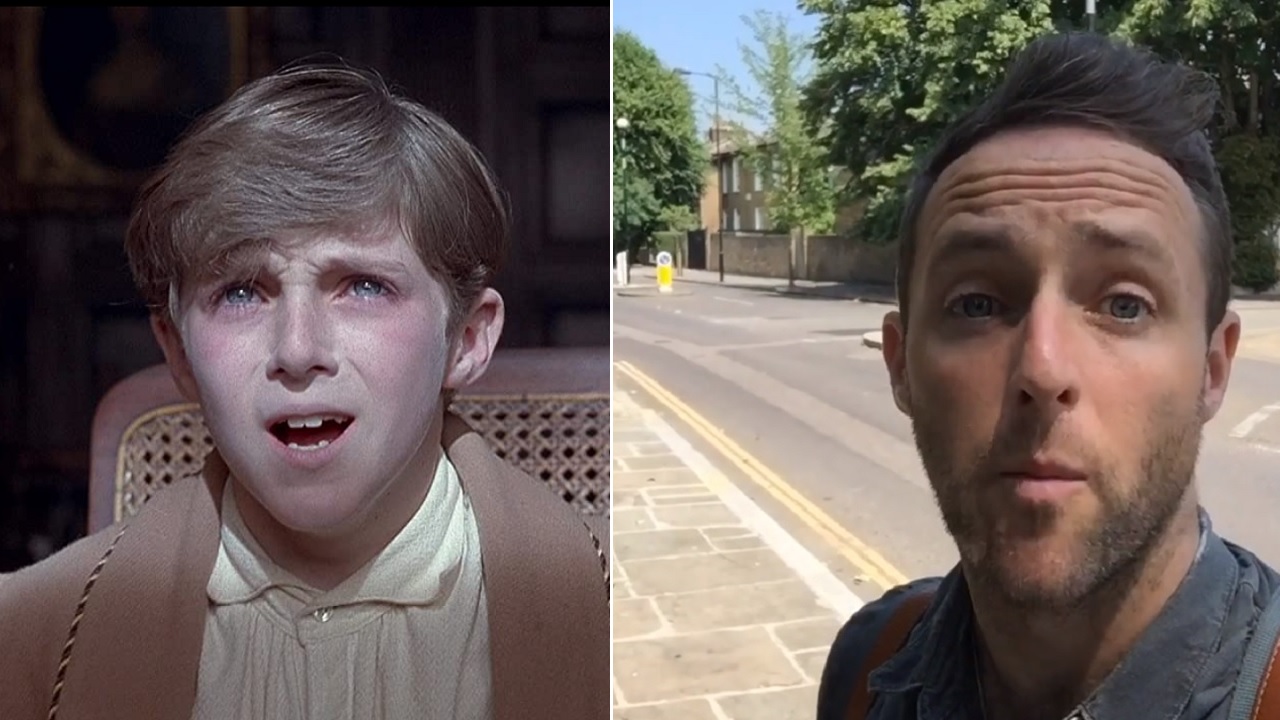 Heydon Prowse was known in the 90s thanks to The secret Garden, the mythical family adventure based on the novel by Frances Hodgson Burnett where she played Colin Craven, that paralyzed child who made up the trio of young protagonists. However, instead of becoming a new Hollywood wunderkind, decided to put aside the cameras and spotlights to focus on his studies.

The secret Garden was his first and last movie, but Prowse returned before the cameras in the late 2000s as a prominent comedian and political activist. Since 2006 he has been acting in several short films, but his new rise to fame occurred in 2009, when he published a secret recording of the conservative politician Alan Duncan in the British Parliament justifying the excessive expenses of the parliamentarians who at that time were the meat of controversy in the United Kingdom.

This action led Prowse to open a gap in the media, which made networks like the BBC count on him to create, direct and star in political satire shows like The Revolution Will Be Televised in 2012, which was later followed by other spaces such as Revolting in 2017. In addition, he took his work as a comedian and activist off the screens, even reaching introduce oneself to the British general elections of 2015 in front of the conservative politician Grant Shapps. The most striking thing about this fact is that Prowse, by way of criticism, presented his candidacy under the name of Michael Green, a pseudonym that Grant Shapps would have used in the past to avoid controversy.

Today still immersed in political satire, working as a screenwriter on comedy series like Ministry of Justice or participating in television or internet programs such as Comedians for Worldpeace.