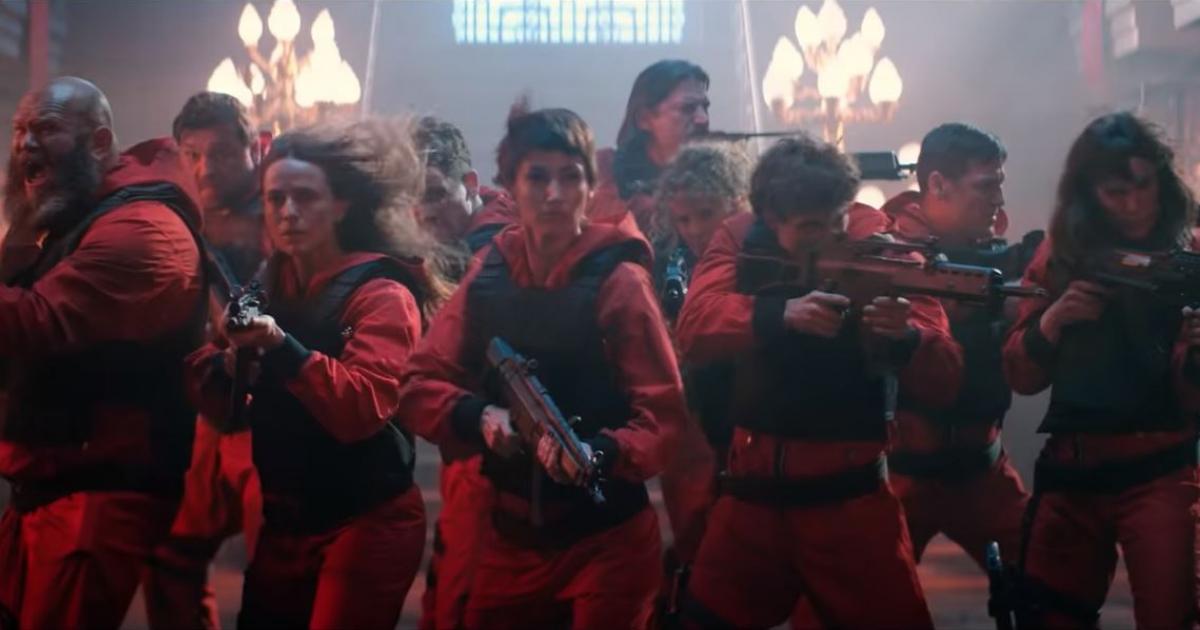 The new season of The Money Heist already has a release date! This was announced by Netflix this Monday with the launch of the trailer.

“It is more than a robbery, it is war. The Resistance is back,” it reads along with the advances of the fifth and final season, which will be divided into two parts, each with five chapters.

The first installment of the new season will be released on September 3 next and to enjoy the second, fans will have to wait a little longer, until December 3 of this year.

The creator of the Serie, Álex Pina, said in a statement that he had written the end of the series during the coronavirus pandemic.

“When we began to write part 5 in the midst of a pandemic, we felt that we had to change what was expected of a ten-episode season and we tried by all means to generate a feeling of the end of the season or series finale in that first volume,” explained Pina in the statement issued this Monday.

The creator said that for this season he had decided to “work on an extreme war genre and put the band on the ropes.”

The second part focuses more on the emotions of the characters, “it is a journey through their sentimental map that connects us directly with the farewell.”

In the last season, “the Professor has been captured by Sierra and, for the first time, does not have a plan to escape. When it seems that nothing can get worse, a new enemy will arrive much more powerful than any of the previous ones: the army, “announced the giant of the streaming.

“The end of the biggest robbery in history is approaching and what began as a robbery, will now turn into a war,” the platform announced.

The Money Heist (Money Heist, in English) became a worldwide phenomenon after its premiere in May 2017. The series has fans on all continents who are eagerly awaiting the new episodes.