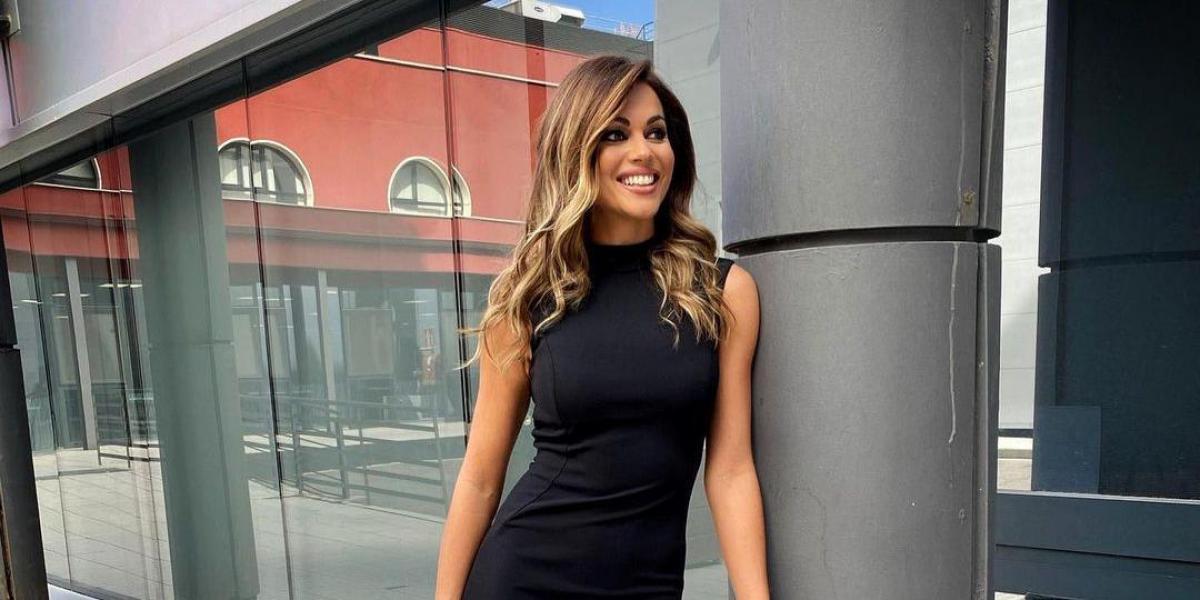 Lara Alvarez is going through one of the most successful moments of his professional career. After seven years at the helm of ‘Survivors‘From Honduras, the Asturian presenter has been gaining ground this season and has made her way in other formats. It started with ‘The Strong House‘and these months he has presented the finery of’Secret Story: Last Minute’.

Its popularity is also palpable on social media. On Instagram, the journalist accumulates more than two million followers, with whom he shares so much content related to his work in TV like other moments and facets of his Personal life. And that is precisely what he did this Friday.

Lara has shown her followers how she ‘crushes’ in the gym

Specifically, Álvarez surprised his followers by sharing a photograph in which he appears sitting on the ground with his dog Lúa, dressed in sportswear and marking abs. An image that accumulates more than 32 thousand ‘likes’ in less than 24 hours.


As expected, there are many who have highlighted how much the presenter’s abs are marked. “Sexy six pack”, Has commented Joaquín Prat in the post. “OMG what a tablet”, Has also said Violeta Mangriñán. “What a tablet you spend”, “go abs”, “stronger than vinegar”, “fit” The “what a great body you have”Are other comments that can be read in the ‘post’.

Just a few days ago, the Asturian presenter also used social networks to announce her new project on television. And it is that after the success he has had in ‘Secret Story’, Álvarez has now signed for ‘Idol Kids‘, Telecinco’s musical’ talent ‘for children. “A pleasure to be part of this very special family and to be able to vibrate with emotion thanks to the enormous talent of the smallest of the house. See you very soon”, He announced.