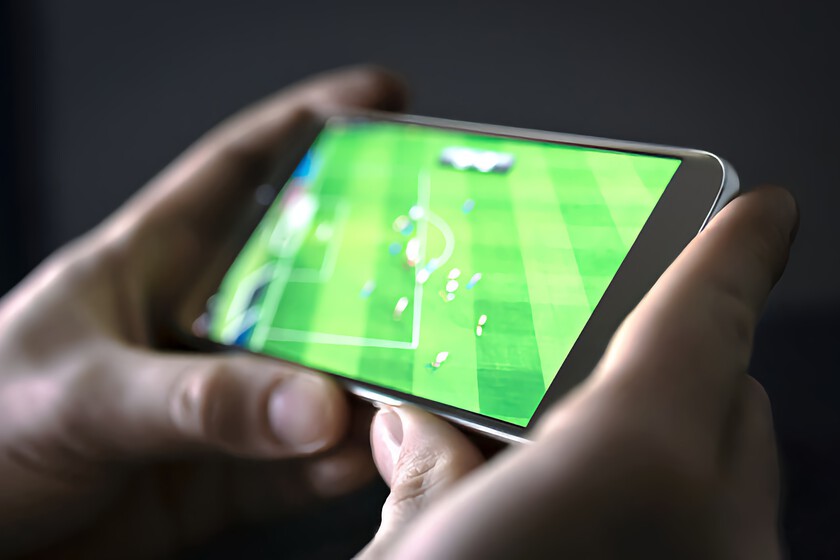 in the apps IPTV you can find everything from public television to channels not available in our country. However, sometimes, unfortunately, copyrighted retransmissions without authorization are also found. This has led the Spanish football LaLiga to include up to 85 of these applications in the ‘Counterfeit and Piracy Watch List’.

The European Commission has asked to identify the main sites that could be facilitating access to content without rights. And LaLiga has participated in this process requesting that all these applications be prohibited. Nail IPTV apps that although they can be misused, are completely legal.

Among the applications mentioned is Newplay, downloaded more than 900,000 times only on Google Play in Spain. It is an application that allows the user to decide what to play, being just a basic tool. LaLiga explains that these apps “are developed and used to illegally and unauthorizedly reproduce audiovisual content protected by DPI”.

Nevertheless, the arguments used to justify this position are very deficient. What explained in Genbetathese applications are compatible with the so-called “m3u lists”, but this does not mean that they are necessarily used for that purpose.

What is the reason then for LaLiga to decide to include these apps and not, for example, Kodi or TDTChannels? The arguments are given in the document sent to the European Commission, but some of them are as vague as there are users who comment on the reviews that serve to access premium content.

The list given by LaLiga includes 85 IPTV applications, including several downloaded by millions of users. It is the case that many of them are still available on Google Play or the App Storeunderstanding that both Google and Apple consider them legal.

In fact, it is easy to access the description of some of these applications like GSE Smart IPTV Pro or Smarters Player Lite and see what in their description they already indicate that they do not provide any type of content and they are a mere player.

Some of the applications included in this list They have already been denounced by LaLiga and Movistar + for broadcasting matches without permission. The inclusion in this list is an additional step for Europe to keep an eye on them.

From the Premier they are much more specific

Europe wants be able to publish the definitive ‘Counterfeit and Piracy Watch List’ by the end of 2022. Until the last february 14the different people involved in the rights were able to send their requests.

While the LaLiga document points to these m3u playlist applications almost generically and lists dozens of them, the rest of the professional football leagues in Europe have provided a much shorter list, arguing case by case and offering concrete examples of how they were being used to broadcast videos without rights.

From the CIRCABC website (‘Communication and Information Resource Center for Administrations’) you can consult the link document like the Premier or the text of beIN Sports France. In them we see that some IPTVs are also targeted, but their number is reduced to less than a dozen and specific cases are exposed, many of them linked to retransmissions without rights from countries such as Iraq, Turkey or China.

In Xataka | IPTV: what is it, advantages and disadvantages, and what are channel lists