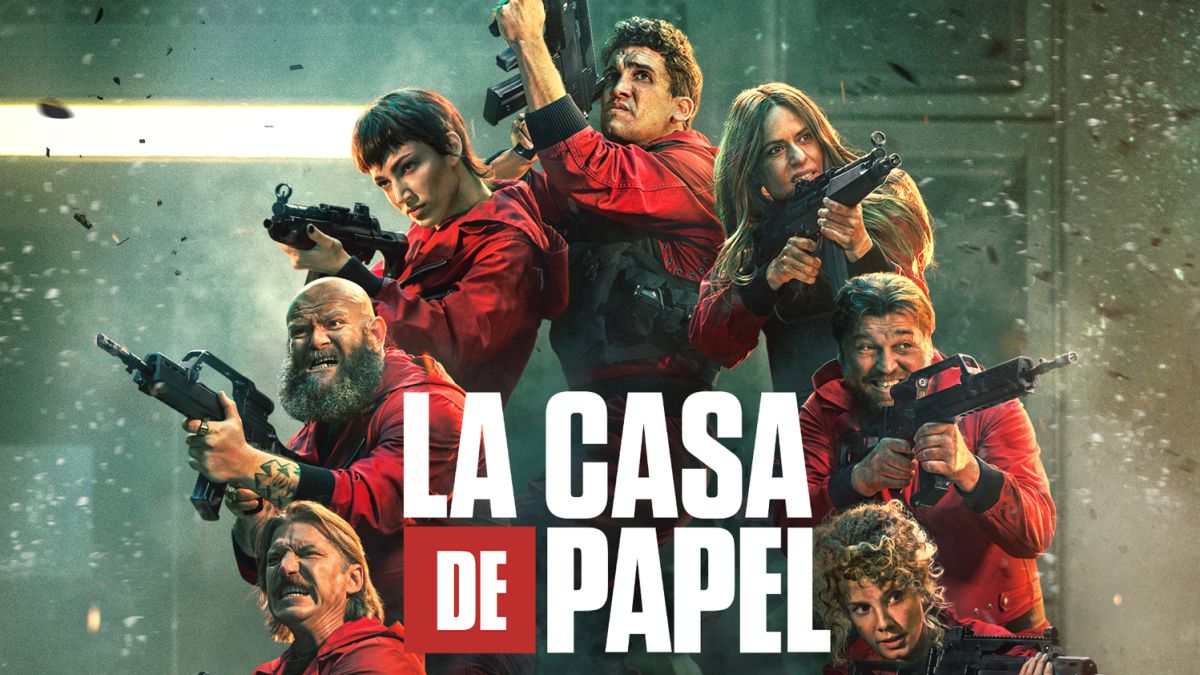 The moment has come. One of the most anticipated releases of the season. A year and a half later, the fifth season of ‘La casa de papel’ arrives. The adventures of the Professor and his gang return. The heist at the Bank of Spain turns into a war.

When does the fifth season of ‘La casa de papel’ premiere?

As the last year has progressed, we have learned more details of the expected premiere. First of all, this final season will be divided into two parts of five chapters each. The first five episodes will premiere on Netflix this Friday, September 3. The second part will hit the platform on December 3 and it will also have five chapters, which will make us vibrate before an outcome that promises emotions and surprises.

As explained by the creator of the series, Álex Pina, the first part will focus on a season finale with a war genre in the purest style ‘La casa de papel’ in which the band will be on the ropes. The second part will be more focused on each of the characters and will be even more emotional than the first.

“The gang has been locked up in the Bank of Spain for more than 100 hours, they have managed to rescue Lisbon but are experiencing one of their worst moments after having lost one of their own. The Professor has been captured by Sierra and, for the first time, not has a plan to escape. When it seems that nothing can get worse, a new enemy will arrive, much more powerful than any of the previous ones: the army. The end of the biggest robbery in history is near and what began as a robbery now it will turn into a war. “