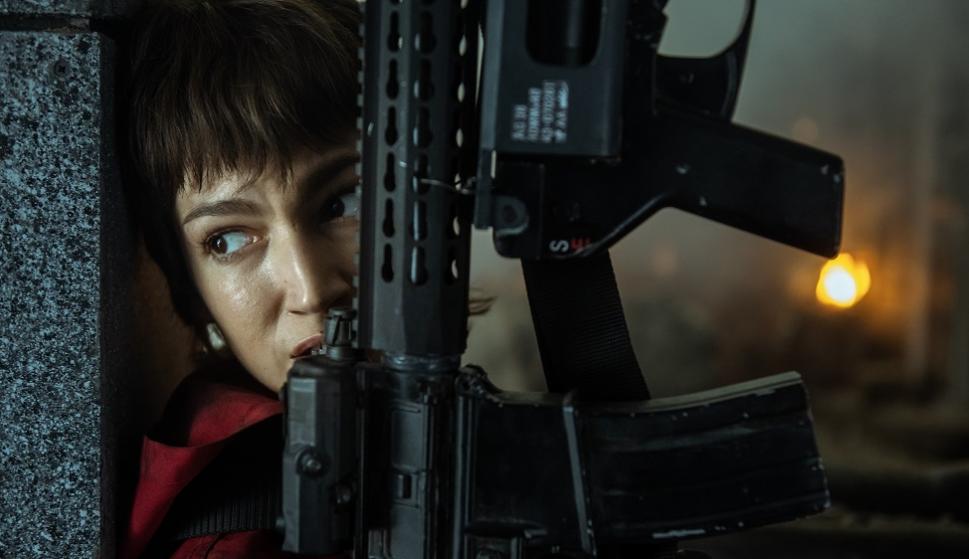 “The Leds Group” at Sala Zitarrosa

The Leds Group, which was named as “the best audiovisual act in Latin America” ​​during its time in Got Talent Uruguay 2020, is back. Starting this week, the company based on the fusion of technology and dance will offer various functions in the Sala Zitarrosa. This Saturday and Sunday, they will present two daily performances, one at 3:00 p.m. and another at 8:00 p.m. Tickets cost 650 pesos and can be found at Tickantel. On the other hand, Eleanor Svarcas carry No more flowers to the Vaz Ferreira Auditorium. There will be performances from Thursday to Sunday at 8:30 p.m., and tickets cost 480 pesos (Tickantel).

This week begins with four shows by La Beriso, one of the most convincing bands of Argentine rock. From this Monday until Thursday, the group led by Rolo Sartorio will present an electroacoustic show at the Auditorio Nacional del Sodre. There are still tickets for sale at Tickantel.

The musical agenda will continue with several local shows. Garo Arakelian will be presented on Friday at La Trastienda, while Romina Peluffo will do it on Saturday. That night, latejapride* will perform in the Museum Room. Tickets remain for all three shows and are available at Abitab.

Like every week, the Uruguayan billboard is renewed this Thursday. And he will do it hand in hand with four big bets for the box office. The first is Shang-Chi and the legend of the Ten Rings, the long-awaited film starring Simu Liu that will continue to expand the Marvel Universe. They also arrive candy man, the sequel to the hit 1992 horror film; and Relentless revenge, which will introduce Liam Nesson, as an effective bank robber. The little ones will be able to see Anibo: The Warrior of the Amazon, an animated film that invites you to reflect on caring for the environment.

There is a change of month and with that, the arrival of a couple of major premieres on Netflix. Among the variety of titles that will hit the platform this week, the one that stands out the most is The Money Heist, which will premiere the first half of its fifth and final season on Friday. From the 3rd, five of the 10 episodes will be available with which this Alex Pina action adventure will close, starring Álvaro Morte, Úrsula Corberó and a cast now renewed.

The same day the film will be released How much is life worth?, with Michael Keaton, Stanley Tucci and Amy Ryan in a drama based on the memoirs of Kenneth Feinberg. In the aftermath of the 9/11 attacks, a lawyer must attempt to determine the monetary value of the lives that were lost.

Meanwhile on Friday but on Amazon Prime Video the new version of Cinderella, with singer Camila Cabello as the heartbroken princess who now stars in an updated, diverse and musical story. Directed by Kay Cannon, creator of Perfect Notes.

A special program of “Sacred Fire”

After the end of Holy fire, which ended with the victory of Juan José Etchevarne, this Tuesday at 9:15 p.m. Teledoce will broadcast a special that will close the grill competition that has already confirmed its second season for next year. Fuego Sagrado, the best moments will review together with the jurors all those menus that defined the first edition of the culinary reality show. On the other hand, tomorrow at 11.00, Tv Ciudad will premiere Cocinemos, a healthy eating program devised together with Cocina Uruguay, which will be hosted by Lucila Rada. Each broadcast will have guests.