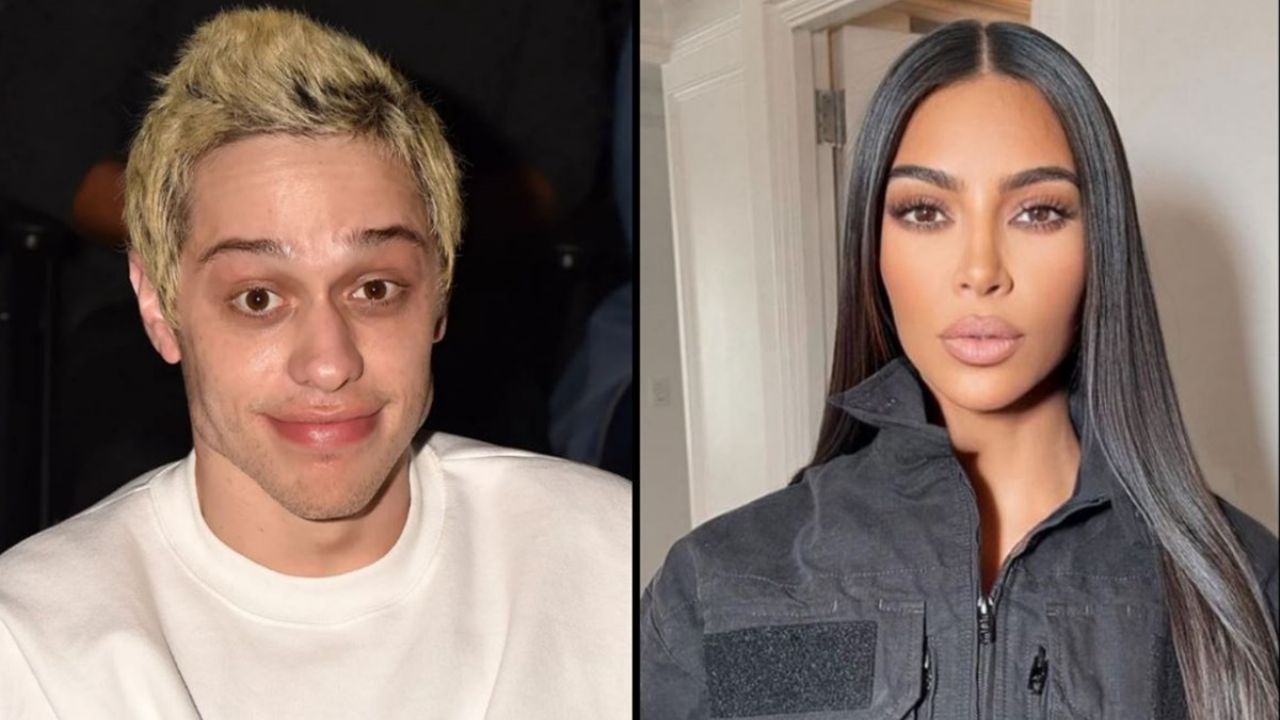 A Kim Kardashian and Pete Davidson They were seen arriving together and very much in love at the premiere of the “reality” “the kardashians”, at the Goya Studios in Los Angeles, California. Although kim posed on the red carpet, the couple did not try to hide their romance in front of the cameras.

While the comedian did not pose for photos on the red carpet with kim, he was seen supporting her from the side. The couple then entered the screening at Goya Studios in Los Angeles together.

During an interview upon arrival, kim explained that Peter he didn’t walk with her on the carpet because he came to the show’s premiere just to support her and her family.

After Peter introduced Kim to her closest family and friends, it was her turn to lead him into her world of glitz and glamour. The two are quickly establishing themselves as Hollywood’s “fashion couple”.

After the premiere ended, kim and pete he left together in his trademark Rolls-Royce, which he has been seen driving all over town whenever he is in Los Angeles. Sitting in the back seat was his longtime friend Jonathan Cheban.

Given that both stars are well known for their impeccable taste in fashion, it’s no wonder they were one of the best-dressed couples of the night.with Kim in a form-fitting silver gown by designer Thierry Mugler and Peter wearing a black blazer and white t-shirt and sunglasses.

The star of “Keeping Up With the Kardashians” revealed to “Variety” that the new series would explore her relationship with davidson. “I haven’t filmed with him…and I’m not against it. It’s just not what he does. But if there was an event and he was there, he wouldn’t tell the cameras to leave. “I think he could shoot something really exciting, but it wouldn’t be for this season.”