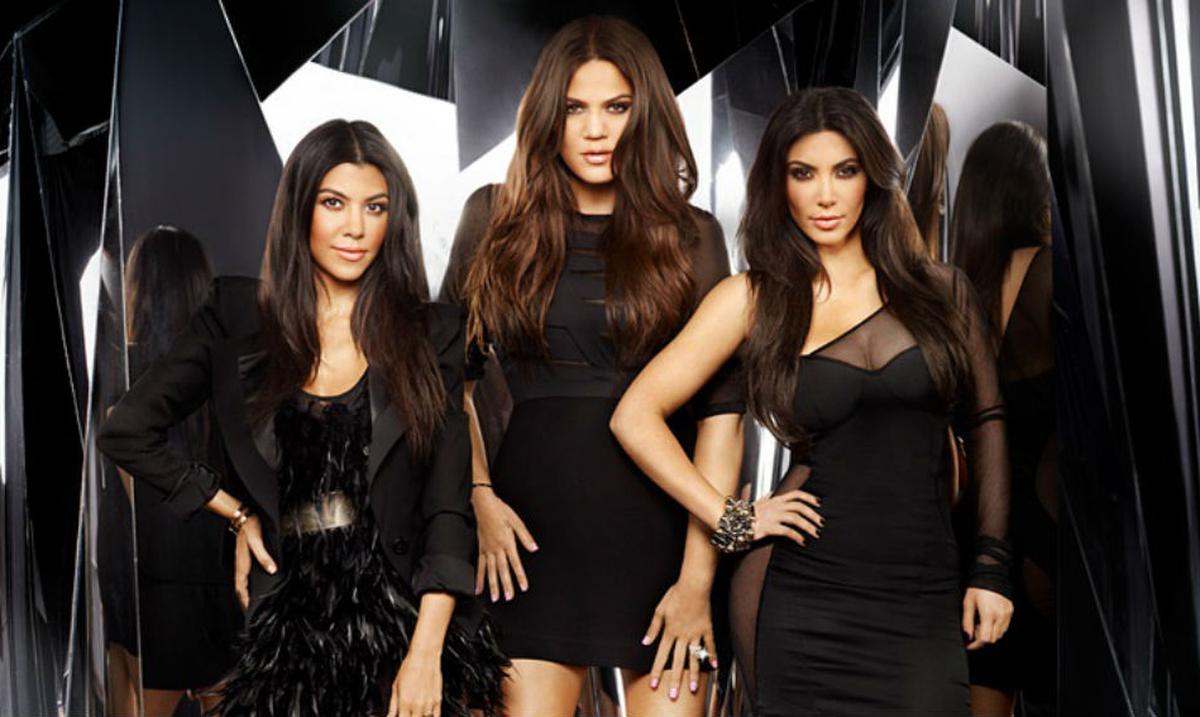 Angela Kukawski, the business manager of several high-profile American celebrities, such as Nicki Minaj and the family clan Kardashian, She was killed, and her boyfriend was charged with murder and torture, authorities said Wednesday.

Police found Kukawski, 55, dead in her car in Simi Valley, northwest of Los Angeles, on Dec. 23, a day after she was reported missing, police said in a statement.

Her 49-year-old boyfriend, Jason Barker, was arrested last Tuesday and charged with murder and torture, authorities and public records said. According to the Ventura County forensic report, Kukawski died of severe blunt injuries to the head and neck and strangulation.

A criminal complaint from Los Angeles County prosecutors alleges that Barker also tortured her with a knife prior to her death. Detectives believe Barker killed Kukawski inside his home in the Sherman Oaks section of Los Angeles, put her in his car, drove him to Simi Valley, parked him and left her inside, authorities said.

Barker was being held in jail on bail of more than $ 3 million.. He did not plead guilty or respond to the charges.

Kukawski worked for the firm Boulevard Management and handled several high-profile clients during his career, including Minaj, Offset and the ownership of Tupac Shakur, according to the entertainment trade newspapers Variety and The Hollywood Reporter.

“The most hardworking, trustworthy and sweet person you can meet”Minaj wrote on her Instagram stories. “You didn’t deserve this Angela. My heart is breaking for your children. Rest in peace”added.

For his part, the company he worked for for many years also wanted to send their condolences. “We are saddened and heartbroken over the loss of our colleague, Angie Kukawski.”Todd Bozick of Boulevard Management said in a statement. “Angie was a wonderful and kind person, and everyone who met her will miss her very much.”

On the other hand, he also worked with Kim, Kourtney, Khloe, Kendall y Kylie Kardashian, along with mom and manager Kris Jenner Kardashian.

“Angela was really the best. He cared for each of us and made things happen that were impossible, “the Kardashian-Jenner family said in a statement to CNN. “We will miss her very much and send our sincere condolences to her family and loved ones during this difficult time.”

Kardashian manager appears dead in the trunk of her car