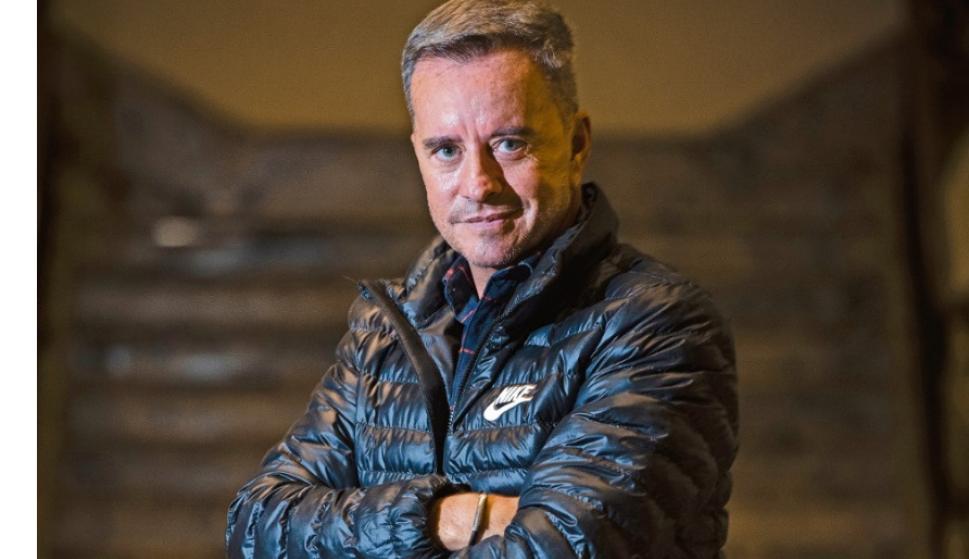 The new coaching staff of the Uruguayan team, headed by Diego Alonso, includes the figure of the physical trainer Óscar Ortega, who performs functions in Atlético Madrid.

But the arrival of the “teacher” is not unanimous in local sports journalism. Julio Rios He expressed himself in harsh terms regarding the coach that Uruguay will share with the Spanish club.

“Humanly, I have no respect for Professor Ortega. He may be a spectacular professional, but he has no word,” he said on Wednesday on his program. The voices of football (National Radio). “I don’t know him that much personally but we established a pact and he did not fulfill it. It has no word. With me he did not have it, “he reiterated.

What happened between them? Apparently the differences go back to 2014, when Atlético Madrid had a great campaign and reached the Champions League final.

Almost every week, Ríos interviewed Ortega to address the good performance of the Madrid team; The notes were so frequent that Ortega himself classified them as a cabal to continue the good streak of Atlético.

Finally, a journalist and physical trainer made an agreement on the air. “If we reach the Champions League final, Julio, you come to see it,” Ortega told him. The journalist replied that he would pay for the tickets and the stay, so the physical trainer promised to get a ticket to the stadium for his “cabal journalist”.

But when Atlético won the semifinal and headed to a Cup duel with Real Madrid, Ortega did not finalize his invitation or give more notes to The voices of football. The producers of Ríos were not answered by the phone anymore.

Perhaps fate played a trick on him because that final was won by Real Madrid in an incredible way: they tied in the hour and then in the extension they crushed their rival 4 to 1.

Julio Ríos very hard against “Profe” Ortega: “He has no word”