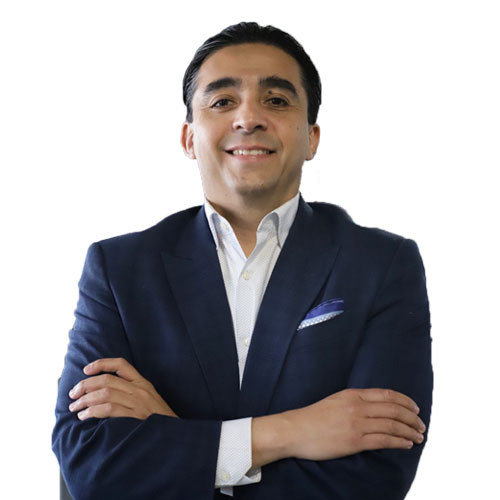 I’ll put it verbatim, even if there are high-sounding words: “I wish when they whistled there would have been VAR, fucking opportunists… they were worse in their time, only there was no evidence like now.

“There were also no means dedicated to killing them, but they were wrong worse, Miguel, only now they show us more. Damn beggars.”

Two weeks ago I sat down to have a coffee (he) and I had a “lemonade” (ja) with talk about the current moment of arbitration, of their failures and their successes.

You have to ask why I didn’t interview him, but obviously he didn’t want to, because is one of my two Judas Con Pitothose who inform me what happens in the Referees Commission.

We had the “snack” in a tiny bar in the Colonia Romehere in the CDMX. nice place to hang out one afternoon talking about football with someone who is involved in the environment.

One of the topics we talked about was that, former referees on television and in networksand it seems that his coffee had a “piquette”, because yes it turned on.

“I hope when I retire I don’t have to work on a program always criticizing colleagues, because It makes us very business prostitutes”.

Believe me, if I put the high-sounding words it’s not because I love to do it, but I wanted to reflect the real conversation.

“Don’t think they’re talked about much among us either, but when they start to fuck, yes it’s a topic”.

If I didn’t ask him I would look very bad, so I did: Who is the one who thickens it the most?

“Do you have doubts? Of course Felipe (Ramos Rizo). Nothing seems to him, he is bitter. If we get the plays that he made when he was a referee, he leaves us owing.

“Weeks ago He took some of me with his repetitions and until then he was wrong, because my decision was rightSo much so that his own ESPN colleagues told him it was wrong.

“Believe me how I would have liked that in his time there were programs and VAR; she would have lost the bastard”, he told me.

“His own teammates take care of correcting himand if not, check out Osvaldo Sánchez”.

“He is quite a gentleman. They always overwhelm him and he prefers to shut up and ignore. Another would be at his level, but that’s fine, Arturo”, he told me.

Eeeso yes, I took out the bad level that they bring, because there are many errors.

“And more with cameras”, he told me, and I didn’t get it from there.

Very sauce to attack Curly Bouquetsbut, even if it is my Judas with Pito, I reproach him for he thought about the bad level that some referees bring of the MX League.

Yes today with VAR they exhibit them more, but it does not mean that they do bring low level.

of itself that tigers (almost) always as a local he goes through izzi, now as a visitor it is still the same.

The today’s game before Necaxa was scheduled by Aztec 7 and by TUDNbut yesterday it was announced that not alwayswhich goes only for izzi.

Two weeks ago before Roosters it was by Fox Premiumand now again by restricted system.

I spoke to my Judas Television and he told me as is:

“What happens is that In all of Mexico, the only fans who pay to watch a game of their team are the royals.but much more the Tigers.

“That’s why izzi buys thembecause you know no other team has fans who pay for them”.

Judas referee shoots ex who are on Tele: “They were worse”