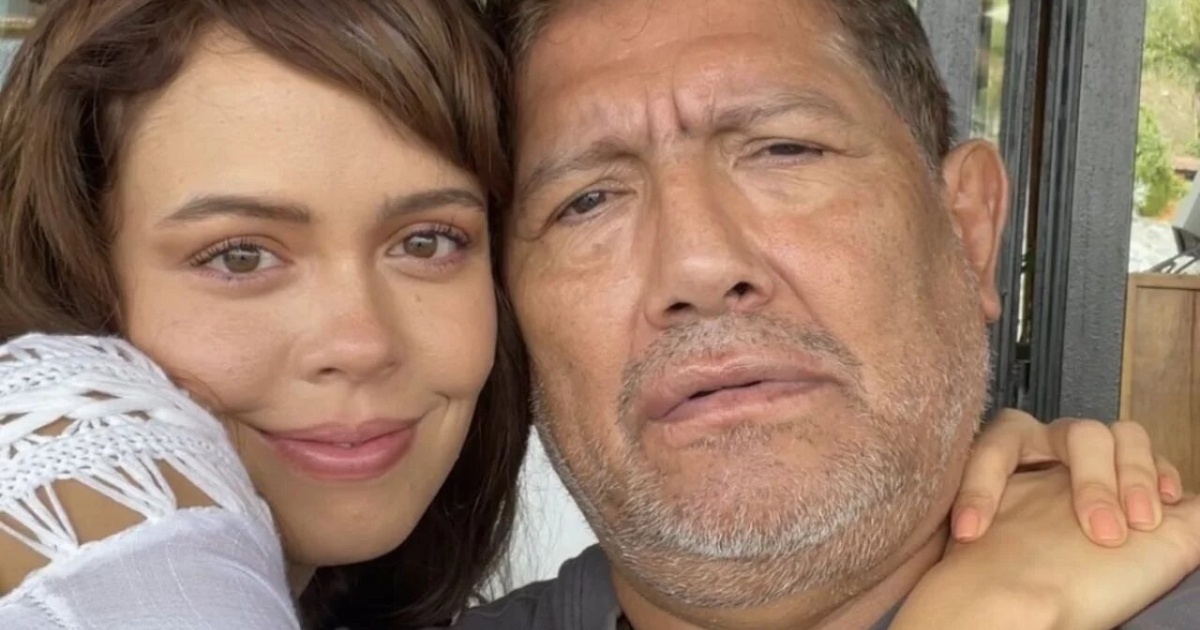 television producer, John Osorio again caused great controversy after in an interview he spoke of the alleged “secret” catalog of Televisawhose existence is a rumor that has gained strength in recent years.

It should be noted that it was never confirmed that the company had offered its actresses in exchange for money, however, there has been talk on several occasions of the alleged abuses of power between the members of the television station and the sexual harassment that occurred there.

One of the most notorious cases in recent times is precisely the one that here at La Verdad Noticias we made known to you in which the singer and former member of Timbirche is involved, Sasha Sokol and the producer Luis de Llano whom he publicly denounced for abuse when she was just 14 years old.

“If she had been in the catalog, yes I save and sell whatever”: Juan Osorio.


Therefore, the issue has returned to public opinion, but Osorio reiterated in an interview with Inés Moreno that the catalog is just a rumor, although this does not mean that shady situations did not occur in the company.

He pointed out that Televisa is more exposed to controversy than any other medium because they are more dedicated to entertainment and have had hundreds of prominent stars among their ranks.

“Televisa, imagine the number of stars that it has made, of all the cycles that it has had, and a company that is dedicated to entertainment would do wrong if it did not have myths, it is that something is not working. Since they tell you that they scare in a forum, it’s a myth,” he insisted.

In this sense, he said that the people who participated in this type of relationship where there was an exchange of interests did not need a document such as the catalog to carry out their interactions. ”I, personally, saw all kinds of courtships, suddenly I saw a Cristina Moreno with a leading man and waiting for him to come out of the recording. Love is love!” she expressed.

Finally, Osorio made a strong and controversial statement by assuring that he would have liked to see that famous catalog, but he never saw it, at the same time that he confessed with laughter, that if he had had access to it he would have paid to be next to a famous actress . “The woman he died for: Fanny Cano. Now imagine that she would have been in the catalog, yes I save and sell whatever”.

Who is Juan Osorio?

Juan Manuel Osorio Ortiz is a Mexican television producer who has made comedy shows, but his specialty has been the soap opera genre and he has also produced plays.

Currently, he is producing the series of the Mexican regional legend, Vicente Fernández “El Último Rey”, in which he recently assured that the spirit of “Charro de Huentitán” appeared on the set.

Juan Osorio talks about Televisa’s “secret” catalog: “If she had been, I’d sell anything”