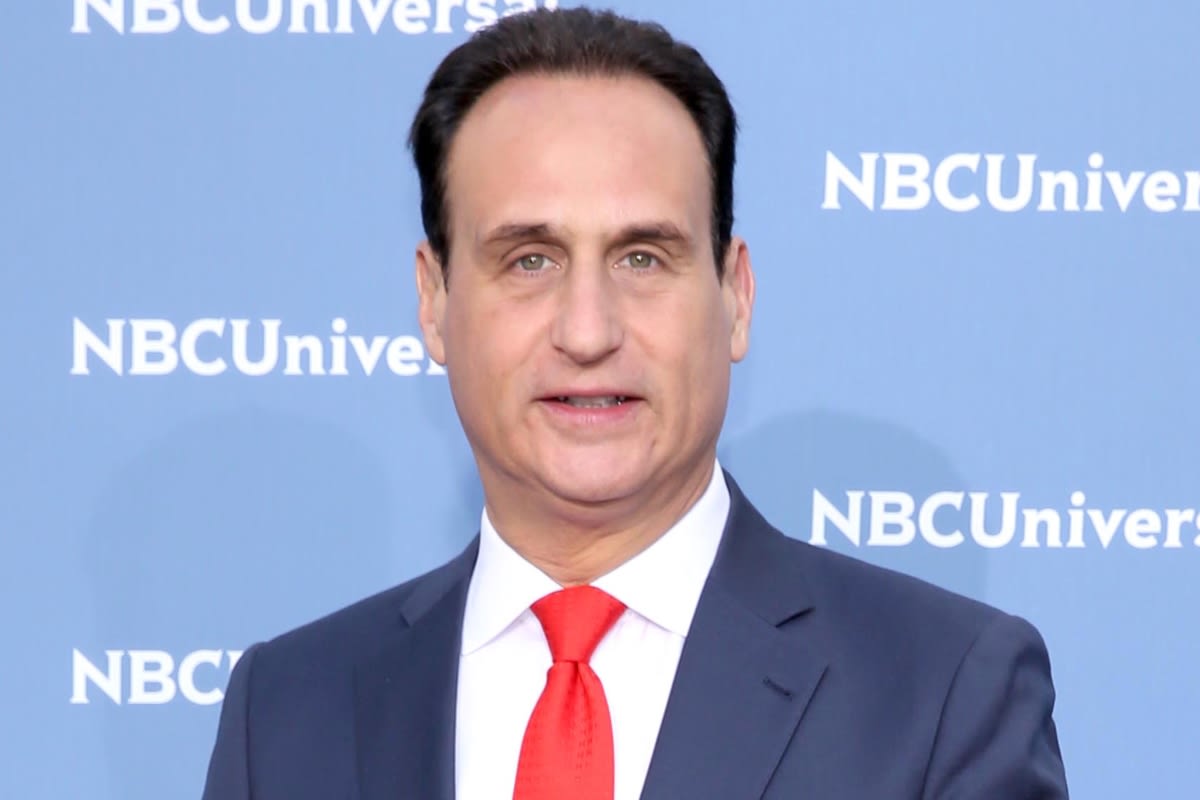 Delicate in health? After leaving Noticieros Telemundo, the Cuban host José Díaz Balart surprises on social networks by revealing that he had just undergone meniscus surgery, causing his thousands of followers not to hesitate to send him various messages of support and speedy recovery.

Currently José Díaz Balart has established himself as one of the most beloved reporters and hosts by the Hispanic public and it is not for nothing that the Cuban has had numerous job offers, a clear example was his program for the MSNBC network.

And it is that it was last September when the host José Díaz Balart revealed that he would leave his leadership of the nightly news program “Noticias Telemundo”, and would now enlist with his new program “José Díaz-Balart”, which will be hosted by the same .

Despite this, according to The San Diego Union Tribune, he argued that he will still continue to present NBC Nightly News every Saturday and will take on a broader role in Noticias Telemundo, presenting monthly specials and breaking news on all platforms.

Reveal the unexpected on social media

After this, without a doubt his professional life is going great, promotions and new projects, however, on January 14 the Cuban driver surprised his more than almost a million followers that he had to undergo emergency surgery, turning on the alarms from many of his loyal fans.

Through his official Instagram account, José Díaz-Balart was honest on social networks and revealed the surgery he underwent, which fortunately for the sake of his health, things went very well despite everything.

What surgery did José Díaz-Balart undergo?

Through a publication, the Cuban driver shared a photograph in which he could still be seen wearing a purple hospital gown, while he appeared without a face mask. Although he did not seem to be connected to any device, he was lying on a bed. hospital.

At his side, one could believe that there was his doctor, who had carried out this surgery. At the bottom of this image, José Díaz Balart wrote the following, thanking his doctor for everything: “Operation of the meniscus on the leg done. Thank you John for everything”

Followers react to the surgery of José Díaz-Balart

After publicizing this surgery to which the Cuban driver José Díaz-Balart underwent, various followers began to arrive, where his loyal fans and co-workers did not hesitate to leave several messages of support and speedy recovery for the presenter:

“I hope you take a lot of time to be able to rest”, “Get well soon”, “I hope you have a quick and happy return to your house and to ours every day, friend. A hug”, “My José, get well soon, I haven’t seen you for years, a big hug”, “Horse, everything is fine, speedy recovery”, were one of the many comments that could be read.

What is the meniscus? Surgery the driver underwent

According to several reports, including those provided by the portal Las Condes Clinics, the Meniscus are “two crescent-like structures of fibrocartilage that are inside the knee, between the femur and the tibia”, they help absorb the impact that the joint receives.

Generally, Meniscus injuries can be caused by various factors, one of which generally occurs in young people with healthy menisci who were subjected to excessive force due to an accident or sports trauma. While in another instance it is when there is a natural deterioration of the tissue over the years. YOU CAN SEE THE PUBLICATION HERE

On the other hand, it should be noted that after he announced his departure from Noticiero Telemundo, the Cuban host José Díaz-Balart was harshly criticized by several followers on social networks after they claimed that he had “betrayed” his Cuban people by not paying attention to the country.

And it is that while some congratulated the driver for this new step in his professional life, such as the presenter Jorge Bernal, who was very happy and proud of his friend, followers blamed the driver for not having talked about the situation what was on the island. Filed As: José Díaz Balart undergoes surgery after leaving Noticieros Telemundo

Followers no longer believe in the driver?

According to the comments, followers were annoyed with José Díaz-Balart for his “little empathy” with his Cuban compatriots: “He is not a saint of devotion for many Cubans because he is not interested in anything related to Cuba or any Cuban. , is so different from his brothers that he is like the black sheep, because he is even a democratic communist”.

“But you’re not at all proud if he’s not interested in Cubans or you’ve ever heard him say something about Cuba or any Cuban. Not only from Mexicans and from other American centers, so he does not give me anything, he is different from his brothers, remember that he is a family of Fidel Castro and Communist blood runs through his veins ”, was one of the many comments that could be read at that time. Filed As: José Díaz Balart undergoes surgery after leaving Noticieros Telemundo