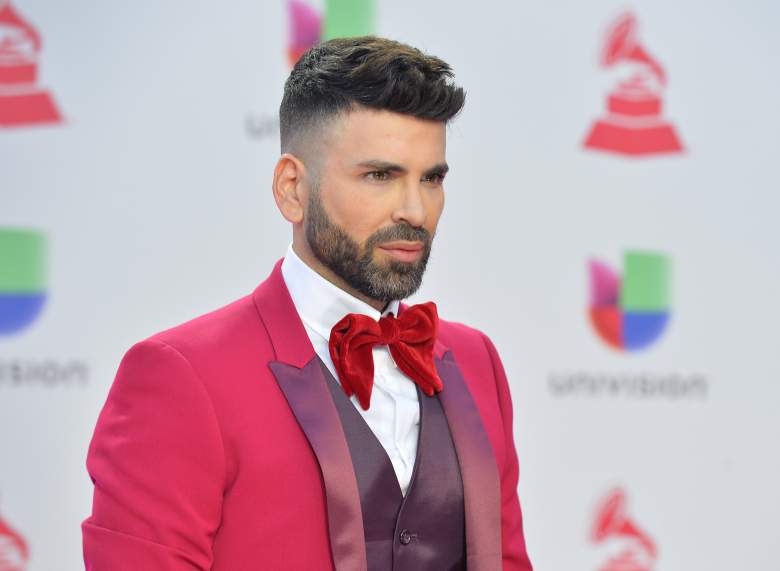 Season 12 of Our Latin Beauty It is only a few weeks away from starting, and while the return of the famous reality show warms up, one of the most representative judges that has passed through the program revealed data that shows a little what the contest will be.

And something that is worth noting is that the Univisión show this time will continue along the same line it left for in its latest edition, where he broke with stereotypes that for 10 seasons marked the north of the program, where the contestants had to be women with stylized figures and all young.

Gomari Goyso, spoke with his followers, through a video posted on the official account of the reality show on Instagram, and there he opened up about the type of woman that as a judge of the program he will be looking for.

The fashionista and makeup artist expert assured that above all he wants to find in a future queen of Nuestra Belleza Latina is for her to be a striking woman, who causes an impact, not because of her physique but because of her attitude.

And it is precisely that has been the hallmark that has characterized several of the former winners of Nuestra Belleza Latina who have triumphed the most on television after passing through the beauty pageant, such as Francisca Lachapel, Alejandra Espinoza and Clarissa Molina, who continue to shine in the small screen, not only for her beauty but above all for her unique attitude and personalities.

Jomari, who will share the judges’ table next to former Miss Colombia, Daniella Álvarez, also spoke about what catches her attention the most about the Univisión reality show, and gave an answer from her heart.

“They are loved and I hope for them soon in NBL”, concluded the Spanish in his message where Univision added: “YES! 👏 Happy and excited to see @jomarigoyso again as a judge of #NuestraBellezaLatina. 💥😎💜 See you in September! 👑 ”. 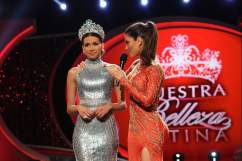 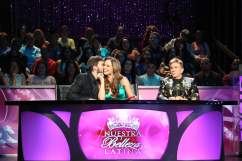