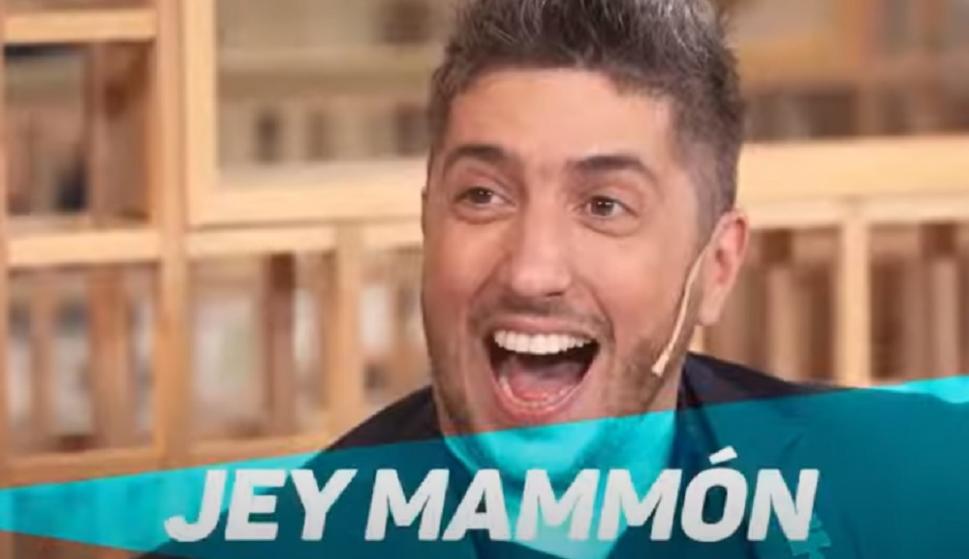 Jey Mammon was the revelation of the Argentine television in 2021. After releasing a late night show in the summer, then the America channel gave him the prime time slot and it became a sensation, both on television and on YouTube, where you can see the full programs.

But as the season finale of The Mammons, which could also be seen in Canal 4 in the last part of the year, they began to rumors arise regarding the future of the communicator, musician and actor, who positioned himself as a coveted media figure.

And after Jey Mammon’s farewell to America, on Thursday, December 23, in the first week of January, it was confirmed what his future work will be: will go back to work at Telefé.

This was announced by the channel of the three balls, which with a launch spot of its 2022 programming He made the pass of Jey official. There, the artist had already been part of The Pelu (a version of Don Mateo’s hairdresser), del reality show Your face is familiar to me and of the cycle Marley’s Ship.

Although not revealed yet what program will Jey Mammon host on Telefe, the signal reported that it will be “a new proposal full of joy, humor and the style that characterizes it.” There had been talk of the possibility of him making a cover of Carpool Karaoke, the interview and song format popularized by Briton James Corden.

What is not yet known is what will happen in Uruguay. As TV Show learned, while details of the proposal are not known, Channel 4 has not yet confirmed if Jey will be part of its grid again.

The channel has just incorporated, among other content, the late night show led by Germán Paoloski, It’s not too late.

Jey Mammon’s transfer to Telefé was confirmed: what will he do and what will happen in Uruguay?