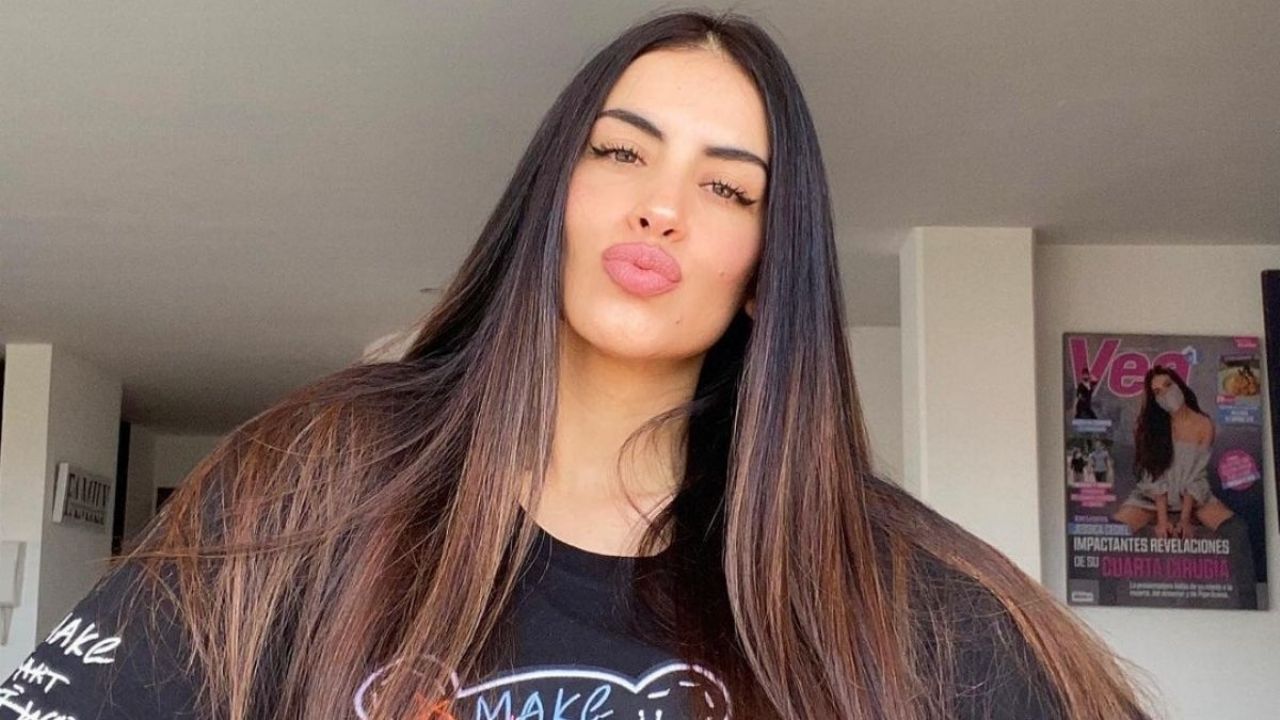 No doubt that Jessica Cediel you are going through a great personal moment. It is that after enjoying a well-deserved vacation in Los Cabos, San Lucas Baja Califonia, the Colombian television presenter takes advantage of her time to share her divine beauty to her more than 8.5 million Instagram followers. This time, the 39-year-old Colombian shared a video that caused the sigh of more than one fan.

A few hours ago, Jessica posted a short video on his official account Instagram that dazzled a large part of his millions of followers. In it you can see the Colombian television presenter displaying all her beauty before the camera. The journalist who works for the Mexican media giant Telemundo, posed in a sensual way wearing an imposing neckline, with her long loose hair and her lips painted red.

“Give me everything you have … don’t be shy” was the simple and short text that he chose Cediel epigraph to accompany his recent recording on the camera network while the background sounded “Don’t Be Shy” by his compatriot Karol G and the Dutch dj, Tiësto.

As expected, this publication whose only protagonist is Jessica Cediel It was quickly filled with likes, easily surpassing the barrier of 38 thousand hearts. In addition, the model, also a native of Bogotá, received hundreds of messages of affection and praise, from her most loyal followers, towards her enviable physical figure and her chosen look.

Cediel Her followers are already accustomed to this type of publication, since previously the journalist shared various moments of her vacations in the United States. Before your well-deserved rest, Jessica was in Japan covering the Tokyo Olympics 2020 game for Telemundo, the television network where he works. There, the 39-year-old Colombian also published several moments of the sporting event.