Lakers: Time to Win is one of the best series broadcast on world television. It has an important team of writers, in which is Adam McKay, and each week leaves various topics in conversation, mainly because it recreates events that happened in reality. On the risk of interpreting real characters and the exposure of the last chapters, Jason Segel is blunt: “When you represent people in real life, you have to know that you run a risk that many will not like your interpretation.”

In chapter six of the first season, his character, Paul Westhead, takes on a greater role in fiction and that changes the dynamic again. As a consequence, Segel’s interpretation finds a more central place for critics, especially for those who know the history of the Lakers. His character, his preparation for the series and his closeness to sports are some of the topics that she discussed with Infobae before the HBO Max debut of Winning Time.

“I play Paul Westhead, the assistant coach and also a friend and associate of Jack McKinney (Tracy Letts). He is called to be the coach of the Lakers for the championship”, Jason described his character and added: “When we meet Paul, he is a bit of a defeated character. He is teaching English and was stripped of any coaching duties at the college level. But Jack McKinney calls her to be his assistant with the Lakers.” We see this just started the series, in the second chapter. But the series is giving more places to the character.

Earvin Magic Johnson (Quincy Isaiah) and Kareem Abdul-Jabbar (Solomon Hughes) are the key to the new season of Los Angeles Lakersfor the first time with jerry buss (John C. Reilly) at the head of the franchise. He managed to start the season with some sporting and commercial successes and consolidate the head coach jack mckinney (Tracy Letts). When everything seemed to work, the Lakers have to find a solution again. [ADVERTENCIA: de aquí en más la nota contiene spoilers] “Paul is very happy in that position. And I think he thinks that’s his destiny, but because of a freak event, he’s forced to step up and try to lead the Lakers, and he goes from being incompetent to gaining the trust of his players and becoming the coach official”, says Segel about the point where fiction is.

For the actor known for How I Met Your Mother, the program of HBO it is not a docuseries; rather, he sees it as an origin story about the Lakers’ heroes of the ’80s. “I think Jerry Buss was the driving force behind the different elements of show business today. I think he wanted sports and entertainment to merge. And on the other hand, by a stroke of luck, Jack McKinney’s philosophy was to keep the ball moving and things happening at a fast pace. And those two philosophies combined to create the Showtime of the Lakers.” Paul Westhead finds himself leading the team in the second half of the first season of Winning Time. The former English teacher who joined the Lakers As an assistant, you must now face your players as the head coach. “Just like in sports, my experience is that when you’re performing with someone you look up to, you’re also upping your game. With such a great cast, I could only get better every time I got to act, and I found that every time I walked into a scene I was like, ‘Oh shit, today better be great,'” Segel described his experience and the compared to that of a basketball team.

“I would say that the cast of this program is so incredible, that there are 20 people in the scripts that could be the protagonists of their own television program”, highlighted the actor about his companions, a large group of great interpreters, and added: “ I don’t know how they paid for it! But that’s not my job,” Segel laughed as he tried not to stray from the answer. 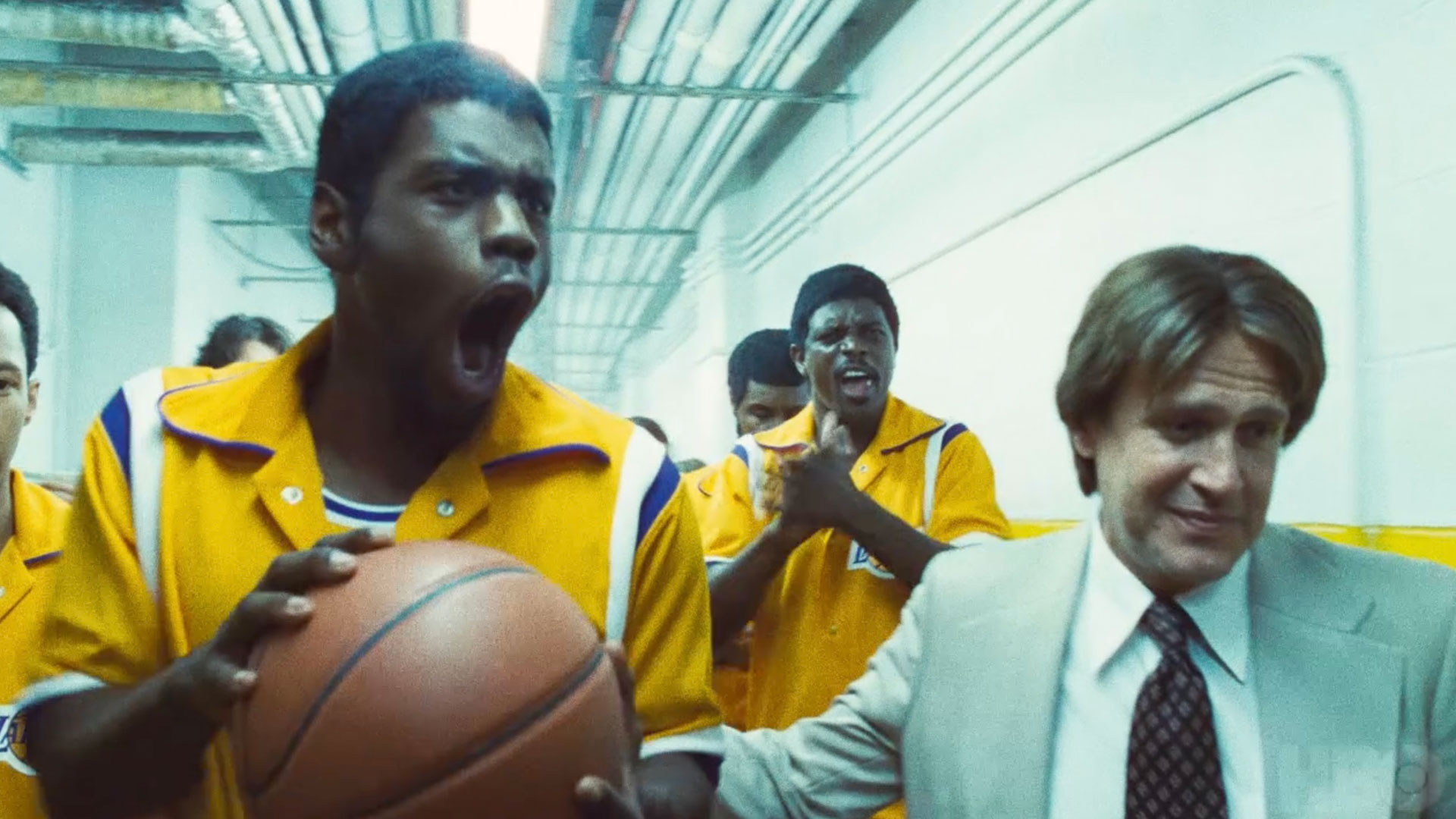 Jason Segel is known for his participation in “How I Met Your Mother”. (HBO)

Lakers: Time to Win premieres every Sunday night on hbo max and the signs of HBO.

John C. Reilly, star of Winning Time: “The show in the stadiums was really created by Jerry and the Lakers”
The story of one of the greatest sports dynasties of all time: Lakers: time to win
New posters, official trailer and more details of Winning Timethe HBO series that bets on the history of the Lakers

Jason Segel on “Lakers: Time to Win”: “With such a great cast, I could only get better every time I got to act”