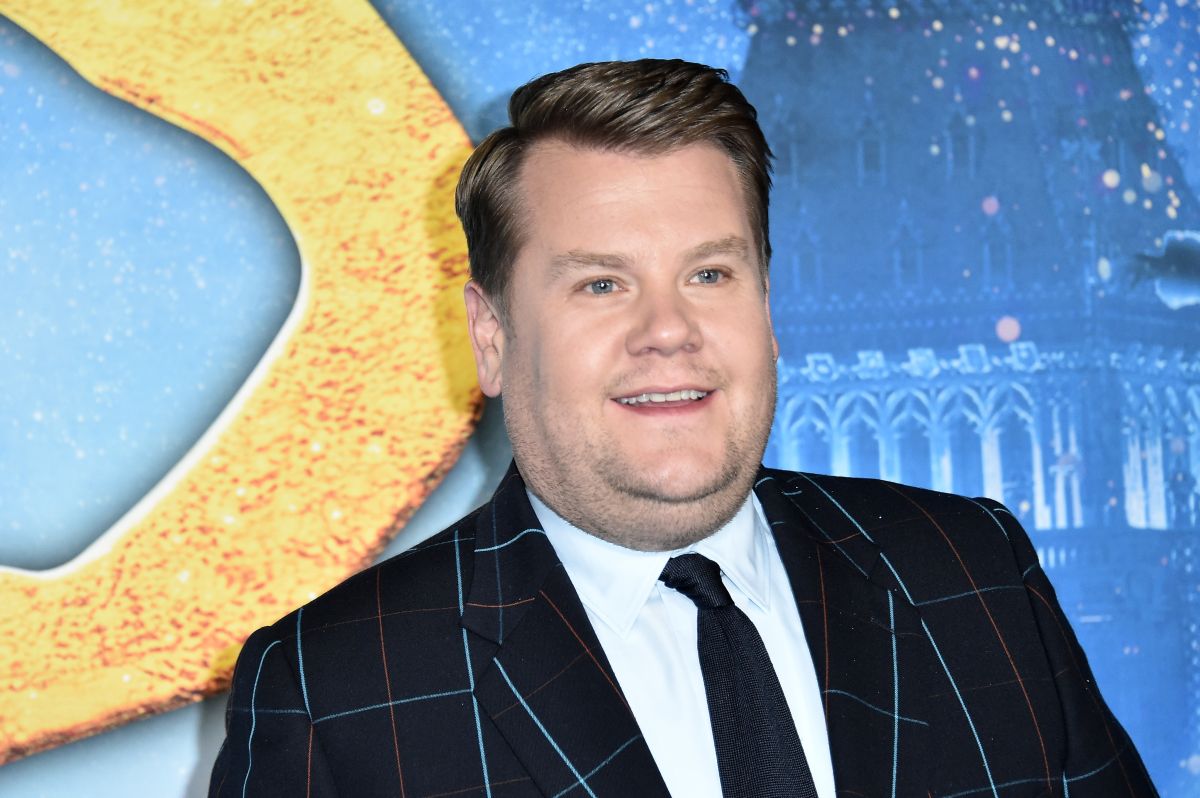 It seems that james corden is set to end his tenure as host of ‘The Late Late Show’ on CBSwell, he made it known this Thursday, April 28, expressing to his audience that Choosing to leave the show after eight and a half years was “a really tough decision.”

“It has been a really difficult decision to leave because I am immensely proud of the program. I always thought I’d do it for five years and then I’d go, and then I’d stay,” she said, unable to hold back her tears.

Corden, best known in the UK for the TV series ‘Gavin and Stacey’, has been hosting the talk show since 2015.

“I’ve really been thinking about it for a long time, wondering if there could be one more adventure. My bosses here at CBS have been incredibly supportive and extraordinarily patient as I made my decision,” he continued.

The British comedian did not share what he plans to do after his departure from ‘The Late Late Show’, although he confirmed that he will leave the show at the end of its extension in the spring of 2023.

“Seven and a half years ago I started hosting this show. And there is no other way to say it, it has changed my life. I love it. I am fascinated to extend [por un año]. This will be my last year as a host“, he pointed.

In 2014, it was announced that James would replace Craig Ferguson as host of “The Late Late Show” and then officially took office in 2015.

From that point on, Corden decided to do his own thing and in no way copy the improv aspect of Ferguson’s format.

In addition to candid interviews with celebrity guests the series also became known for many of its viral segments, including Carpool Karaoke, Spill Your Guts, and Crosswalk Musical.. Such was the success of Carpool Karaoke, which later became its own series for Apple TV +.

In the Spill Your Guts or Fill Your Guts segment, Corden sits down with a celebrity and they take turns asking each other questions. Participants must choose between answering the questions truthfully or eating unusual items on the tablewhich include cow blood, pig tongue jelly, bird saliva, ant yoghurt, and cow tongue.

In the Crosswalk the Musical skit, James dresses up as a character and performs a musical with celebrities in the middle of a busy intersection, shocking drivers.

The show originally launched with host Tom Snyder in 1995, who was followed by Craig Kilborn from 1999 to 2004.

By last, James Corden promised that the next season of ‘late night’, the last in which he will address viewers directly, will be full of news and surprises.

“We are determined to make this year the best in the history of the show. We’re going to say goodbye in a big way. And there are going to be tears, lots of tears. Because this is the hardest decision I’ve ever had to make.”

Keep reading: Prince Harry recorded a Carpool Karaoke with James Corden
– James Corden reveals on social media that he tested positive for Covid-19
– Nicki Minaj attributes part of her insecurities to the intense media scrutiny that weighs on her