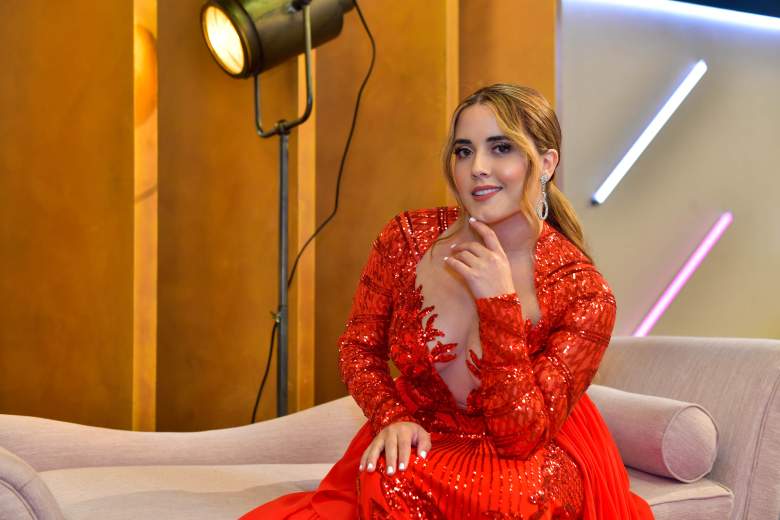 Jaky Magaña talks about his colleagues from Nuestra Belleza Latina

The fury to know who will be the successor to Migbelis Castellanos In the 12th edition of Nuestra Belleza Latina, which will be revealed in two weeks, she is on the surface.

And Jaky Magaña, one of the participants who has managed to win the support and backing of the public, thanks to her sweetness, talent and beauty, opened her heart and be sincere on what he thinks of the other five participants who make up the group of semifinalists.

As of 1:07, the video that we share here, and that was published by the official account of Nuestra Belleza Latina on Instagram, was listen to the precious competitor, who looks like a winner, revealing what she has learned the most from her five rivals.

In the clip, where the queens of Nuestra Belleza Latina put aside their rivalries and differences, Jaky responded with great honesty to the question asked by the production of the show about “What lessons do you take from your fellow NBL?”

“What I take from each of my companions is: Fabién being always sincere, and Raishmar, his strength,” said the contestant, briefly but directly.

And when mentioning the other three rivals that he has in the competition, Jaky insisted on mentioning and highlighting a quality of the personality of each one.

“From Lupita, I take her dedication, from Génesis, her charisma and from Sirey, her way of working.”

The messages of support and affection for the young woman did not wait, and although contestants like Sirey and Lupita seem to be the reindeer of the public’s support, judging by how activated the fan bases of the two are shown, there is no doubt that that Jaky also has her battalion of fans who dream of seeing her reach the final, and why not? To be crowned Nuestra Belleza Latina.

If Jaky wins, he would truly send a message in the fight against stereotypes, showing that beauty comes in different shapes and sizes, and being testimony that the time when being beautiful was synonymous with misnamed “perfect” measures, is already sent to. pick up.

Referring to Jaky, Génesis Suero stressed that she learned “acting tips” from her, while Sirey Morán described her as a “very intelligent woman.”

“You are going to win”, “you are the best”, “Jaky deserves to be crowned as Nuestra Belleza Latina”, were some comments made by the fans of the beautiful blonde.

Tell us if you think Jaky could become the winner of the Univisión reality show. 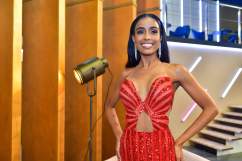 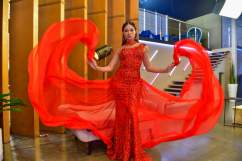