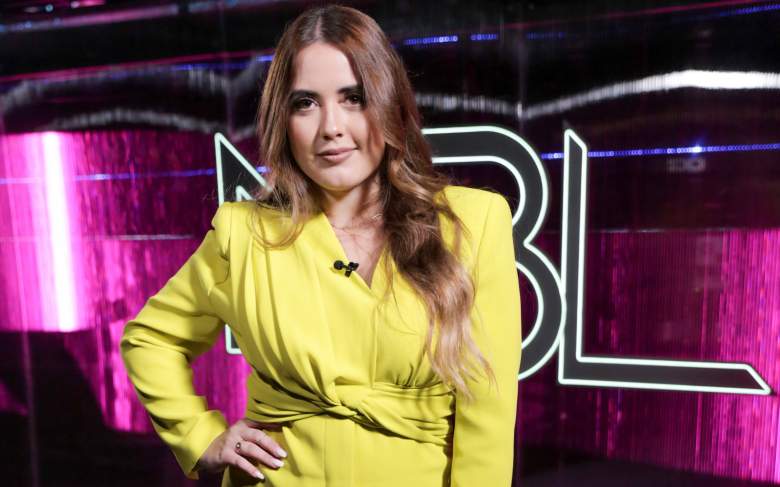 Jaky Magaña is one of the ten finalists of NBL 2021.

Jaky Magaña is one of the ten participants of Our Latin Beauty 2021.

During her talent test for the new season of NBL, the Mexican presented a news segment with the collaboration of Dominican television presenter Tony Dandrades.

Jury personalities such as Adal Ramones, Giselle Blondet and Jomari Goyso praised Magaña’s talent for television conduction, an artistic ability that allowed her to earn a pass to the group of ten candidates for Nuestra Belleza Latina 2021.

“You were the one who did the best and that does not mean that it was perfect, there were good moments and there were moments when you said more of the same (…) But you had good moments and I’m going to stay with those,” said Jomari Goyso when referring to the artistic presentation of Jaky Magaña.

Magana made it known that Nuestra Belleza Latina means a lot to her, this because from a very young age she has dreamed of being part of the important competition of Univision.

“This is my moment, here I am and I come for the crown,” said the Mexican in a special transmission del reality show.

Jaky Magaña, a 26-year-old Mexican, is a model, journalist and television presenter. Currently, the participant resides in the state of California.

In its NCL 2021 audicioónMagaña applauded Univision’s initiative to break stereotypes of women with perfect measurements in front of the screens of an audiovisual media.

“I have always been plump, I have always been curvy, so I always had that insecurity that I saw all the television casting where you have to have the measurements to be on television. Our current queen (Migbelis Castellanos) is curvy and we are in a world where everything is already accepted, we are trying to put real people on the screen ”, said the young woman of Mexican origin.

He studied university in Mexico

Jaky Magaña studied Social Communication at the De La Salle Bajío University in the city of León in Guanajuato, Mexico.

According to your profile on LinkedIn, Magaña obtained her degree in Social Communication in 2016 after five years of study at the prestigious educational institution in Mexico.

She is a television presenter

Before settling in the United States, Jaky Magaña ventured into the media in his country as a television presenter.

Magana She was the host of a show on the television network TV4, based in the city of León in Mexico.

Has experience in beauty pageants

Jaky Magaña has a great affinity for beauty pageants, which is why from a very young age she has strengthened her artistic skills to be an all-round queen.

In 2016, Magaña was elected as Señorita San Julián in a regional beauty reign in Mexico.

She is a fan of outdoor activities

According to a post in his Instagram profile, Jaky Magaña enjoys horse riding in his spare time.

In a photo you shared In 2018, Magaña appeared riding a horse and accompanied the publication with a moving message: “My passion”, alluding to how much he enjoys equestrian activities. 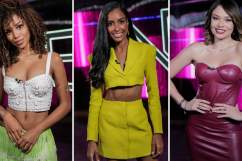