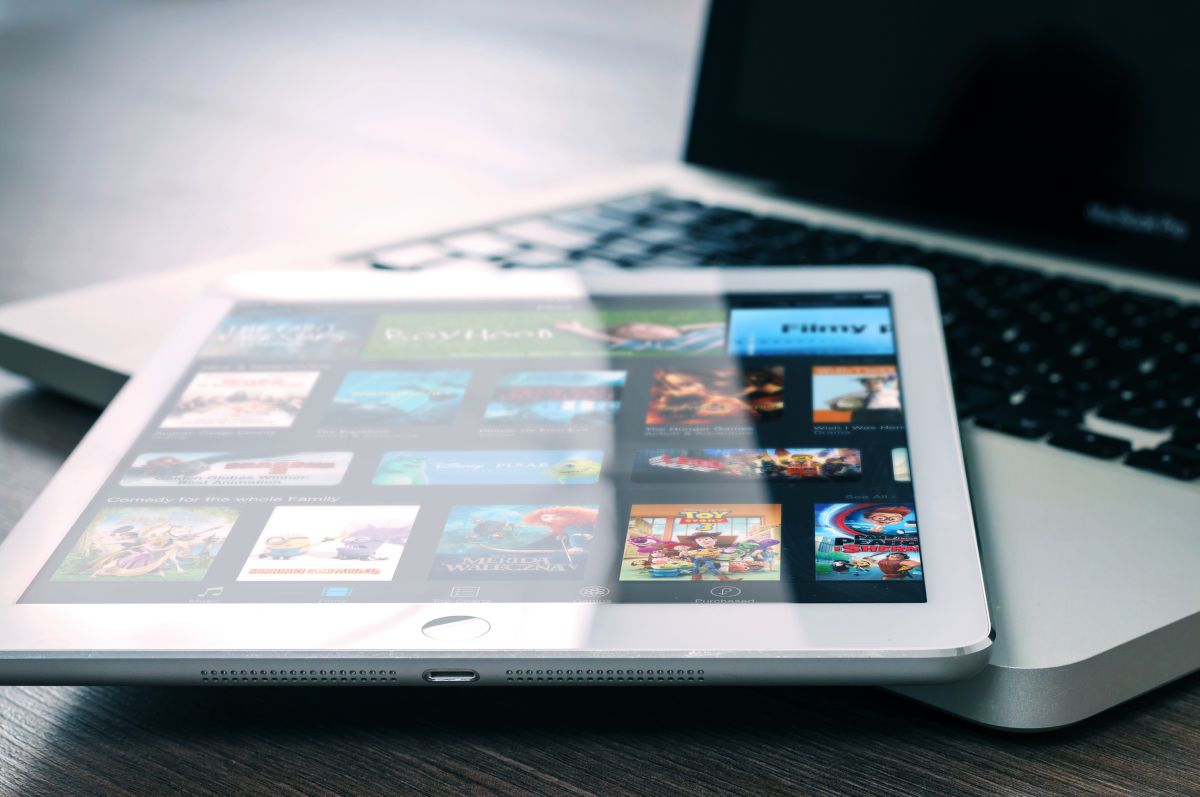 Nestflix collects all kinds of fictional film and television projects that are mentioned in real movies and series and is willing to grow with the proposals that followers send to its creator and administrator of the site, Lynn Fisher, published RT.

Launch day! Are you like me and love a fake movie within a movie? Or show within a show?

Check out Nestflix: the only platform for your favorite nested films and tv shows.

The service is similar to Netflix and It has a catalog with a search tool, a list of actors and a recommendation system.

On the pages of Nestflix It’s also mentioned in which actual show or movie the fake or alternate projects originally appeared, just unlike the one original platform, Nestflix only shows screenshots and not videos.

In his launch tweet Fisher says: “Are you like me and do you like fake movies within movies? Or series within other series? Take a look at Nestflix: the only platform for your favorite movies and series ”.

And the creator invites you to take a look at the platform to see movies and television programs seen in another way, which has so far 400 projects of this type.

What’s your favorite movie within a movie? I’m sure a lot of you love Angels with Filthy Souls from Home Alone. https://t.co/MtDOmZiZbG

The catalog of Nestflix includes gangster movie ‘Angels with Filthy Souls’ (‘Angels with dirty souls’) that saw the character of Macaulay Culkin in ‘My poor little angel’, as well as the spy thriller ‘Threat Level Midnight’, written and starring Michael Scott, from the series ‘The Office’ .