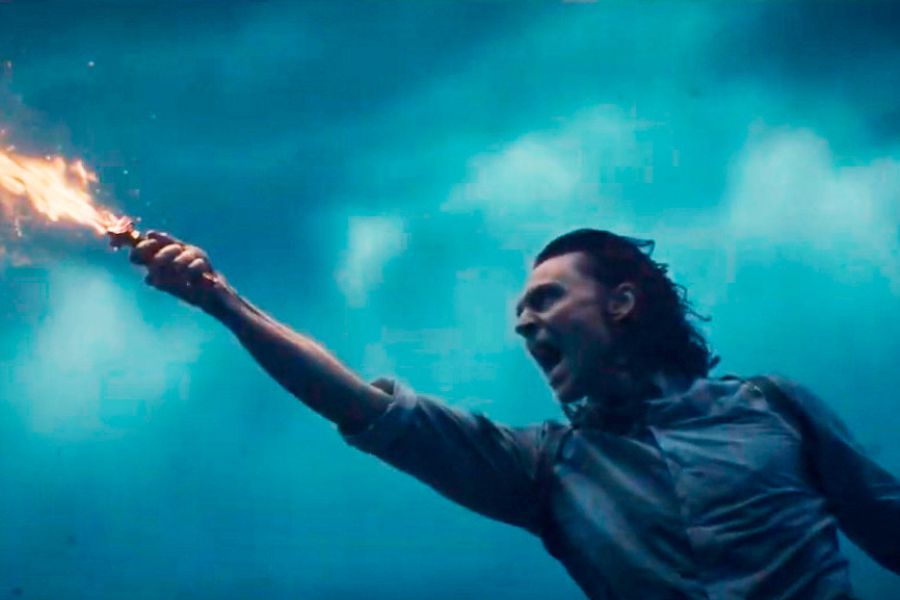 Since the Multiverse was mentioned in the framework of Mysterio’s presentation in Spider-Man: Far From Home, MCU fans have been wondering when and how that aspect of Marvel Studios productions will begin to be explored.

But although the most obvious answer to those doubts would be Doctor Strange in the Multiverse of Madness, finally the series of Loki production will be consolidated will kick off the treatment of the Multiverse in this superhero franchise.

Thus, although he did not want to confirm whether Loki will be related to Doctor Strange 2 or other projects, in an interview with EW the president of Marvel Studios, Kevin Feige, not only confirmed that the series starring Tom Hiddleston will address the issue of the Multiverse, but also anticipated that It could show different versions of that and other characters from the MCU.

Of course, the idea that Loki will show other versions of the titular character is not new. In fact, it is something that Hiddleston himself had already advanced. However, it is curious that Feige mentions other characters although it is still too early to know what kind of figures could appear and how they will be related to the series.

In that sense, it is important to remember that Loki It will address topics such as the flow of time and reality. All with The Time Variance Authority (TVA) as a key organization behind the adventures of Thor’s brother.

“(The inclusion of TVA) was very exciting because in the other films there was always something about Loki that was very controlled. He seemed to know exactly what the cards were in his hand and how he was going to play them. And Loki against the TVA is Loki out of control immediately, and in an environment where he is completely backward, out of his comfort zone, destabilized and acting badly ”, Hiddleston anticipated.

Loki It will premiere this June 7 on Disney Plus.