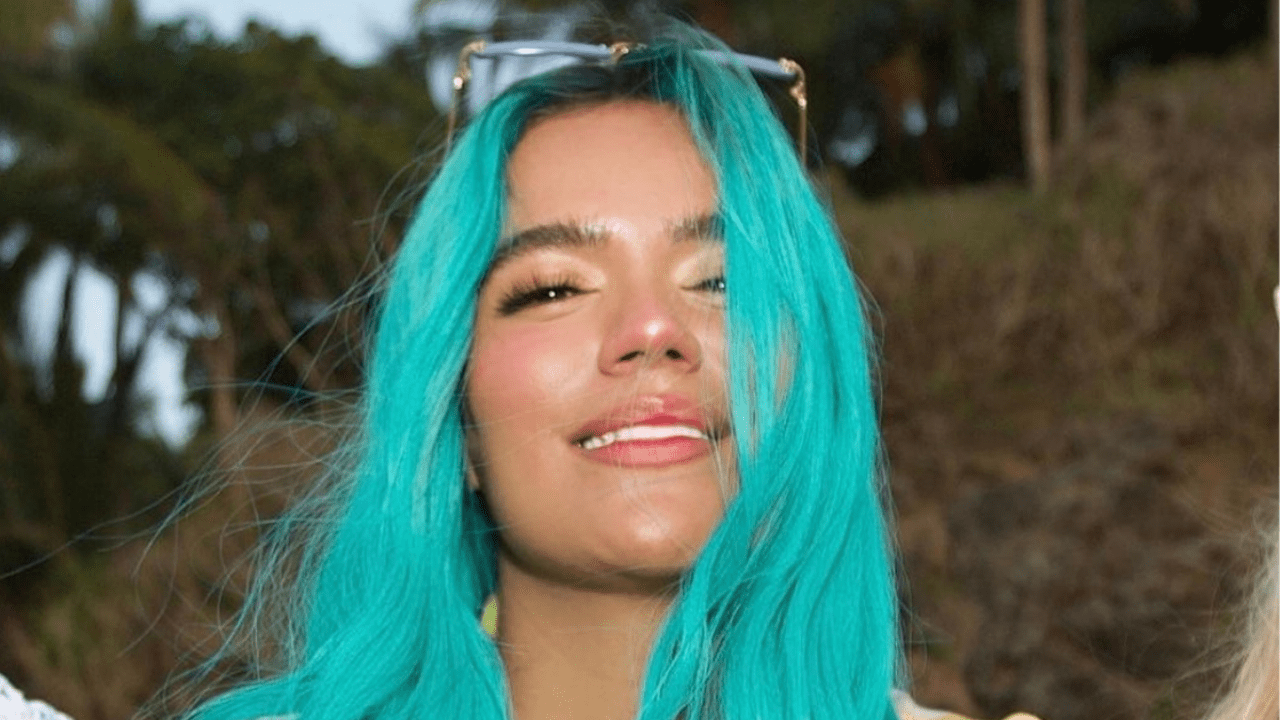 Karol G, one of the references within urban music, also made her participation in a television fiction. The interpreter of “Tusa” looked totally different. It was in 2012 when he made a small appearance in a soap opera that was broadcast on the RCN channel.

Carolina GiraldoAs is the real name of the artist, she was starting her career in those years and did not miss the opportunity to begin her public exhibition. On the RCN signal, a telenovela called ‘Pobres Rico’ was on the air, which starred Juan Pablo Raba and Paola Rey.

Internet users and followers of the “Bichota” singer recalled on social networks the participation of the reggaetonera in ‘Pobres Rico’. The novel told the story of a very traditional and wealthy family that, when it fell into ruin, had to learn to live together in a popular neighborhood in Bogotá with the Siachoque family. At that moment, Karol G he was launching his career and presenting a new musical cut.

It was about the song called “301” by Karol G and Reykon. Together they starred in a scene in which they did a small concert at the ‘Siachoque’ family yew club. The interpreter of “200 cups”, at that time was only 21 years old and an unknown look. Her hair was a brown or chocolate color with blonde highlights. A style totally different from that of the ex of Anuel AA currently, who wears blue hair. The urban music girl is now much more daring and her style is imitated by thousands of fans.

When one of the fans of Karol G He shared the video to remember those old times of the Colombian, many took advantage and made their comments. Some asked Reikon and the interpreter of “Secreto” to sing together again, some even remarked the talent of both artists in that performance.