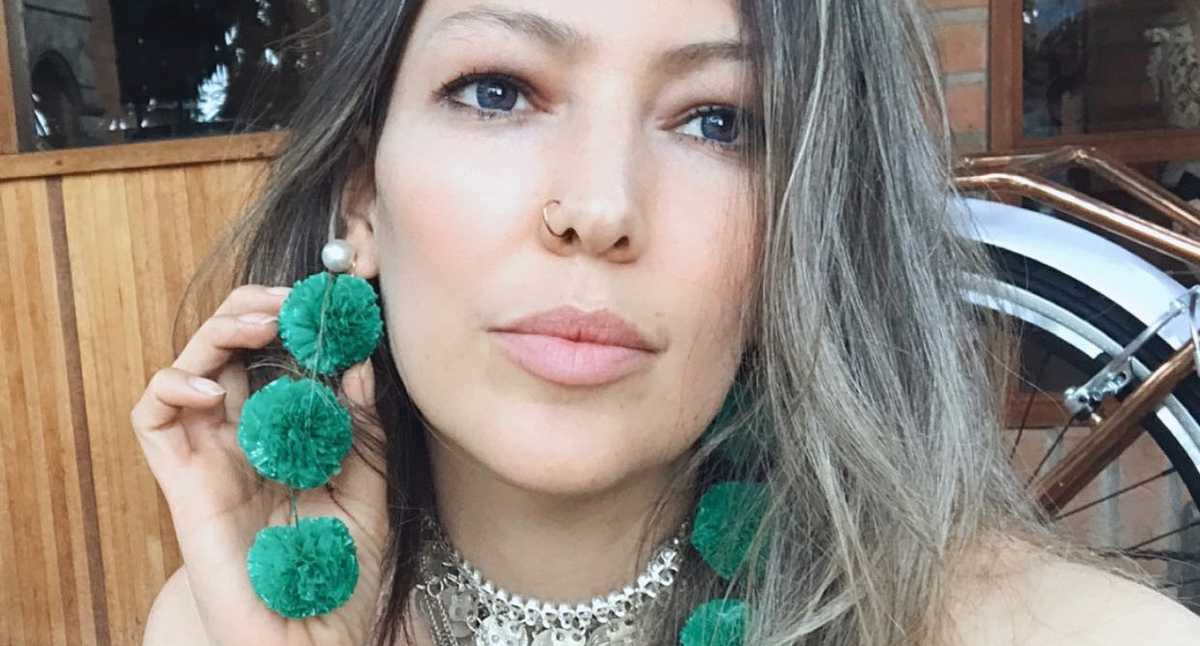 After revealing the abuse she suffered when she was a little girl, Natalia Durán gave more details about her illness. In the middle of an interview with the entertainment program Network of Caracol, assured that thyroid cancer was also affecting his professional life.

The actress has been informing her followers, as well as Colombians in different interviews that have been conducted about her state of health, in addition to the problems she has faced due to the chemotherapies and the surgical intervention that she underwent.

“I begin to lose many faculties, memory is very strong… I still have trouble speaking fluently and finding the right words. The scripts cost me more every day… and all this in silence”, It was the revelation he made for the television program, remembering the difficult moments he has had to go through due to his illness, both in his daily life and in his acting career.

“I started losing jobs. I think that the last time I did a series they sucked me because I was sick the whole series. Since ‘Open heart’ I was sick”, He assured in the middle of his interview, opening his heart about how his health began to affect him at work.

At the beginning of his illness, Durán stated that he had been in very delicate health, to the point that it was difficult for him to get out of bed, since in addition to heart problems, dizziness also made its own. “It all started with some cardiac arrhythmias, then I had syncope… At one point I was very desperate, I couldn’t find the resources to keep getting out of bed.” affirmed for the entertainment program.

However, as in other interviews, the actress confirmed that at the moment she feels good and stable, so she hopes to fully recover and return to acting.

It is to emphasize that in the program ‘Hoy por Hoy’, from Caracol Radio, Durán He explained to the panelists and listeners about the way he sees his own illness, which would be linked to the abuse he experienced in his childhood by his biological father.

“For me, this disease goes far beyond the physical, which is very important to treat in all comprehensive ways, it is trying to understand that emotional origin that leads the body to make a reaction against it”he stated at the time.

“For that I had to go to my past with this very strong imprint of sexual abuse and, as a result of this imprint, understand all the phenomena that have happened in my life”indicated the actress, mentioning that one of the causes of her illness had been confessing the sexual abuse, physical and psychological abuse to which she was subjected, since according to her revelation, even her mother would have died without knowing the truth about her past. .

“Fortunately, intuitively, at some point, although she didn’t know it, she felt it and that’s when she decided to leave. But he never knew… She died without knowing it. To her, simply her mother’s intuition told her something and left, but she never knew it ”, He asserted in the middle of his interview for Caracol Radio, stating that despite the suspicions that his biological mother had, Durán would not have been able to confess to his mother about the abuses that Fernando Segura, his father, would have committed against him.

“It is difficult for me to speak fluently”: Natalia Durán spoke about her state of health