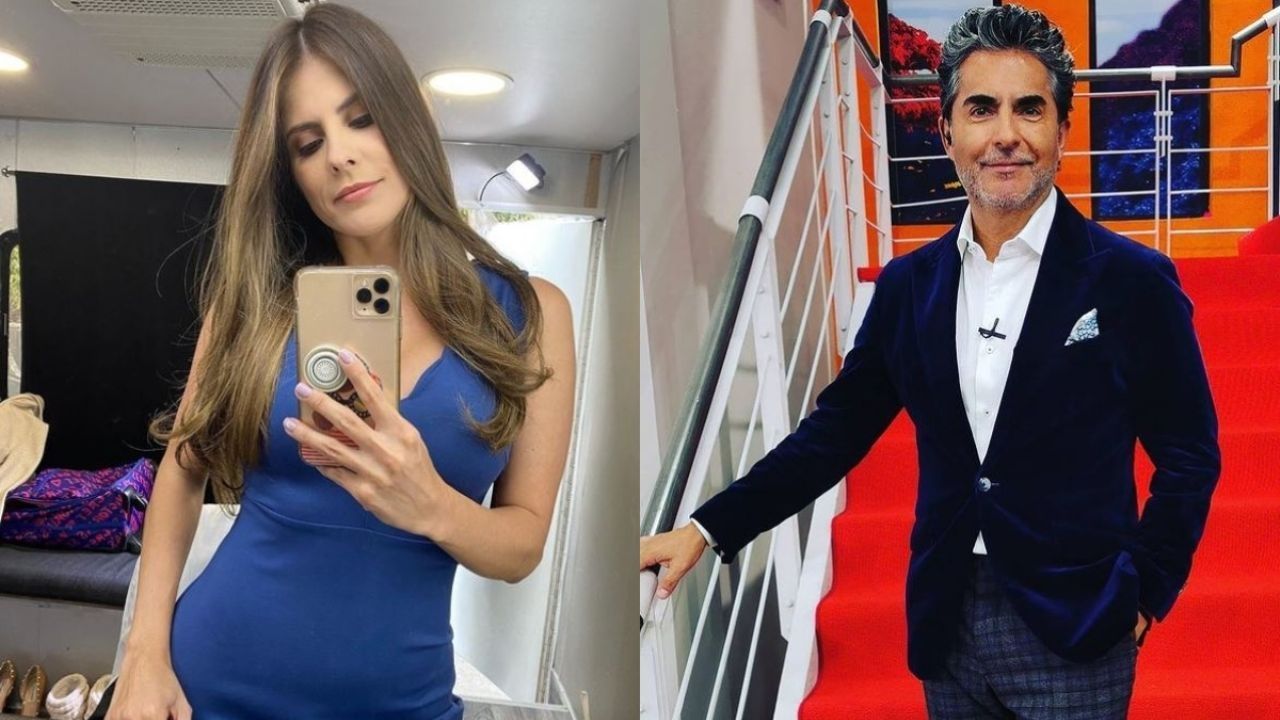 This was his exact words after confirming the new romance of the Mexican actor Raul Araiza: “She is a charming woman” referring to the beautiful Margarita vega.

If there is something that was waiting, it is that Raúl Araiza would smile again in the field of love and it seems that way. The Mexican driver and actor would be giving himself a new opportunity in love with the renowned actress of Colombian origin.

Recently, for a media outlet in Mexico, Araiza was precise and without taboos declared: “She is a charming woman and we have known each other from here for a long time, suddenly there are times for couples, sometimes yes, sometimes no, but it does give me a lot of peace ”.

It is already a fact that Raúl Araiza is in love and in a relationship with Margarita Vega, the attractive woman who enchanted him. It is worth clarifying that the actress Margarita Vega – for those who do not know her – recently was part of the cast of “What happens to my family?”, The successful Televisa telenovela.

But that is not all. Margarita Vega has an extensive career since she is also a television host and as of today has about 30 thousand followers on her personal Instagram. She is recognized as a fitness fanatic but also a travel lover.

Margarita has been seen on several occasions in the morning program “Today”Where naturally he tells the latest news about show business.

For her part, Araiza, in addition to not hiding her love and already giving it as a confirmed fact, positively highlighted the fact that his partner works in the same medium than him, because it somehow makes it easier for both of them to understand.

In fact, after breaking the news, the actor said: “Here there is a complete understanding of the profession. She has done many series and many things in Colombia and then here too, this is where it is understood when you cannot see one, the calls that change us, etc. “.

Of course, although it is already a fact that Raúl Araiza is in love and in a relationship with Margarita Vega, at 56 he admitted that they have not had time to live together as a couple nor did they review it.

What is your opinion of this cute romance?