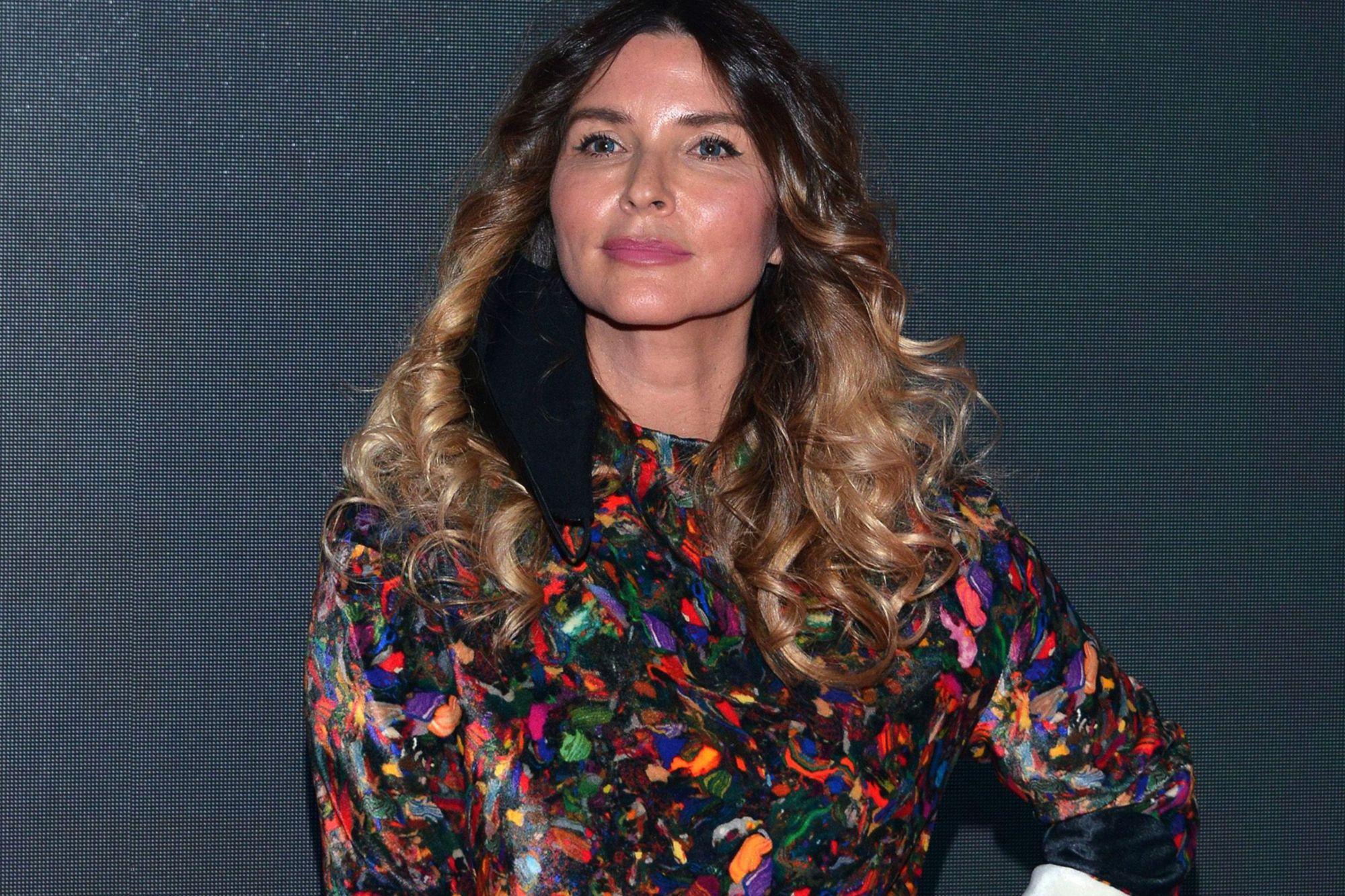 There is no doubt that the love story between Luis Miguel and Erika Camil it has novel overtones. They met as children, fell in love in adolescence and together they faced, for seven years, the consequences of fame and the blows of life.

Part of this path is the one that fans of Luis Miguel, the series each Sunday. In both season one and season two, Erika -who today she is known under her stage name, Issabela Camil-, is presented as the great love of the Sun of Mexico.

The singer and actress met when they were 10 and 11 years old, respectively, thanks to a growing friendship with her family, especially her parents. businessman Jaime Camil Garza and American model Tony Starr. “They were like brothers,” Issabela’s mother once said.

In adolescence, that good relationship they had between them ended up turning into love, and after considering it for a while, the young people decided to give the heart a chance and formalize the relationship. “He came back when he was 18 or 19 and they weren’t brothers anymore, they started dating as a couple,” Starr revealed during an interview with the show. Windowing in 2018.

During the years they were together, both Luis Miguel and Issabela maintained their relationship outside the cameras and the media eye, in fact there is no image of both together. “My friend he suffered a lot because he did not show it to him, in fact there are no photos together. Accompanying a man for seven years and not going out … He would come to Argentina and I would ask him, ‘What did you see?’, And he would say to me, ‘The Sheraton’. I asked him if he didn’t come out and he told me that he went out through the kitchen and didn’t see anything. The situation was very sad, he suffered a lot ”, Julieta Ortega, who lived with the Mexican actress in New York for three of the seven years that she was in a relationship with the artist.

“She suffered a lot, because I remember that one day in Los Angeles she told me, ‘Lucia, I can’t take it anymore’, because all the girls (were) there after Luis Miguel. I remember saying to him ‘Leave it for five or six years and then come back, if not, you are going to suffer a lot’. Well, they fought and did not return. She remarried … It was a love of youth. It was very difficult to be Luis Miguel’s girlfriend”, Revealed Lucía Miranda, widow of Hugo López, Luismi’s manager, in a talk with the magazine Who.

Despite the fact that many people have referred to the courtship between Luis Miguel and Isabella, she always preferred to avoid the topic. “I am going to tell you something, I am a very private woman, they are my things and no one is interested but me, and that is all I can tell you. It’s my life, it’s my story and I’m not going to share it with anyone, never. Everyone can tell what they want, ”she said during an interview, in which she also denied having given permission for the series to talk about her. “If it was something that makes me ashamed I would say, ‘oh well’, but no, it’s something that happened,” she commented resignedly.

The reasons why the romance ended are uncertain, although Camil’s mother revealed a few years ago that Luismi’s fame was what ended up breaking the relationship. “He was a famous singer, he had another perspective on life, and she had her projects. His life was very heavy, singing, living at night, partying, a life very different from Erika’s ”, Tony Starr confessed. “She never wanted to be in those moments of people and press.”

Years later, the actress married the Mexican politician Sergio Mayer, with whom he has two daughters: Victoria and Camila Antonia. “Antonia is more interested in things in my life and I tell her openly, I have nothing to hide. Her mother had a past, she had other relationships and she had others … And it’s beautiful, ”said Isabella, recognizing that because of the series, her girls began to ask her questions. “At no time do I say that I want to get rid of it, it is simply something that I do not want to share, but I will always speak to my daughters with the whole truth, they will know absolutely everything they want to know.”

IN VIDEO: Prince Henry has accused the royal family of ‘completely abandoning him’