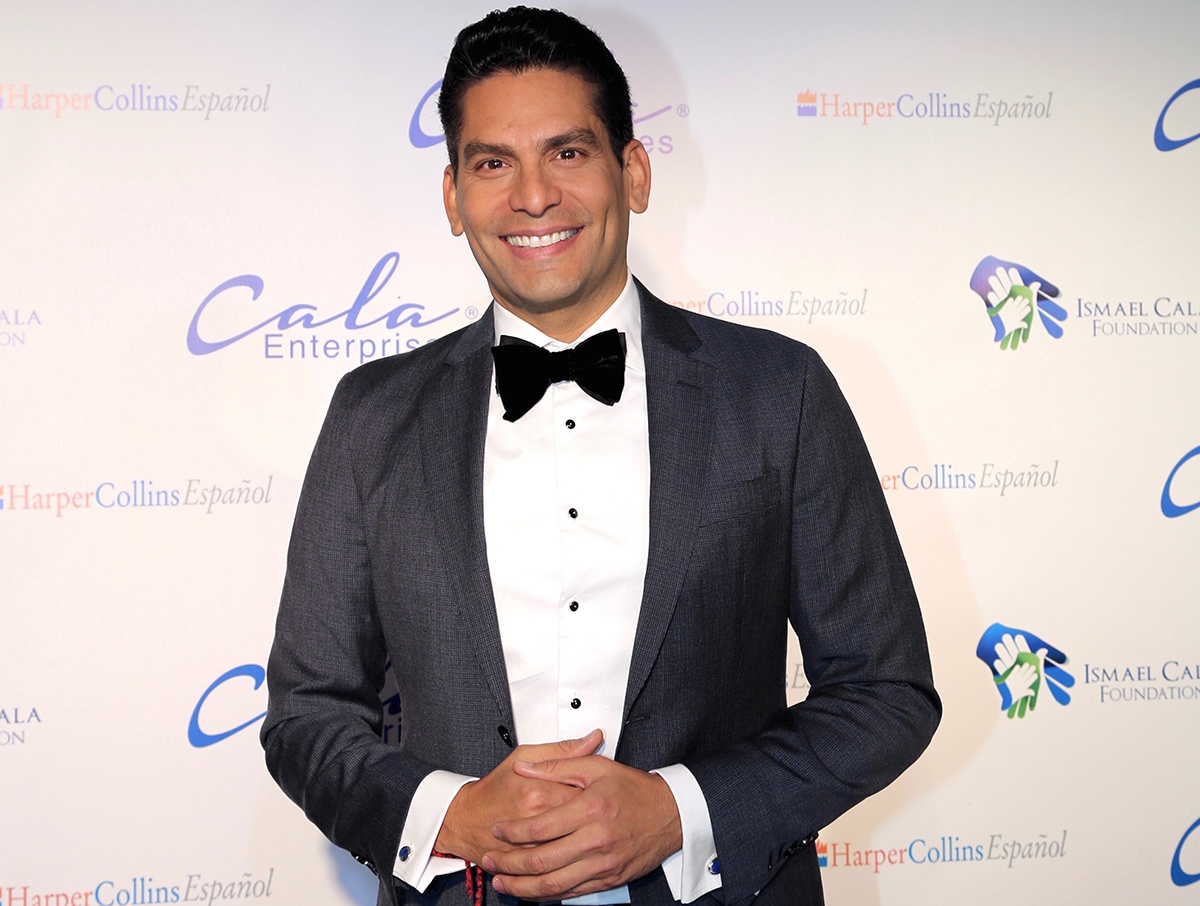 In an exclusive interview with Raúl González for ‘Wake up America on Sunday’, Ismael Cala spoke, for the first time, of his partner, and asked to make a clarification: “I do not have any kind of shame about my sexual orientation“.

González visited the ‘Cala Center’, a space built by him and his team, where in addition to living, there are workshops on connection with the interior and exterior, with the spiritual world, among other things.

In a talk with great friends, Cala made several confessions to Raúl: that at 23 he lived a double life, that he misses and would like to return to television, that when he resigned from CNN en Español, he felt that the public figure who was with him winning the Ishmael person. Of his dreams and even of the confrontation he had with Jorge Ramos.

At one point in the interview Raúl asked him if a motivator gets depressed, at that moment Cala confessed that for a similar question he had a confrontation with Jorge Ramos.

In an interview on his show on Univision it was wow … He tells me that because you are a motivator, a preacher … I told him: “No, Jorge, let your grandmother motivate you” … Grannies motivate … I don’t want to motivate anyone, I I have defined myself as a life and entrepreneurship strategist ”, Cala said in ‘Despierta América en Domingo’.

After taking a walk through Cala Center, planting a tree together, and talking about the possibility of having or adopting children, González asked him if he was with his partner, to whom Ismael, for the first time, touched on the subject of his private life. Without giving a name and without specifying, he replied.

“My partner is here, this project could not have been done alone if I do not have an accomplice, someone who is really there, a heart full of love, a story of 10 years that has not been easy, this story of ‘ Snow White ‘, of the prince and the princess, but a story of a lot of sacrifice, of a lot of effort, of building this life project together, ”Cala began by saying and asked to make a clarification.

“I do not have any kind of shame about my sexual orientation… There are people who may say, they do not talk about their private life, could it be that they are ashamed? … No, you are ashamed. I just want respect“.

• Alan Tacher balconies at Raúl González: He told him that he made a mistake when he went to Telemundo

• Camilo: On the day of the 10 Latin Grammy nominations they wouldn’t let him enter a restaurant in London because of his looks