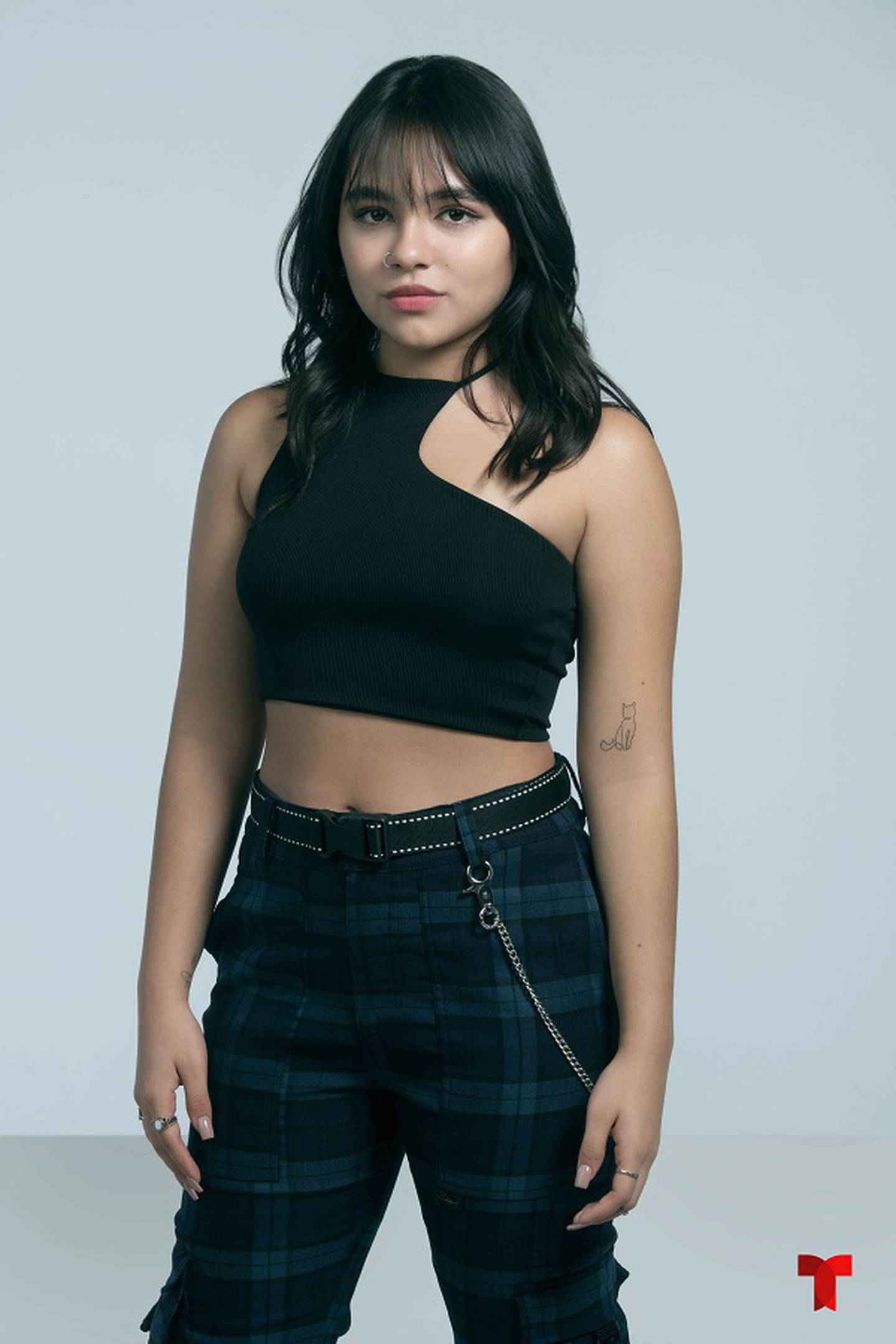 LOS ANGELES — The third season of La Reina del Sur, arrives with Teresa Mendoza in a prison in the United States and with her daughter Sofía Dantes, a fearless and rebellious teenager to build a plot of complicity, love, forgiveness and fidelity.

The Queen of the South, Teresa Mendoza is stripped of her freedom and once again separated from her beloved daughter, Sofía, and is also in a high-security prison in the United States for the murder of three agents of the DEA anti-drug agency.

In the series -for example- there are “moments in which they do not coincide, but despite all this there will always be love and protection for one another”.

But Sofía “has learned it and she is also going to defend her mother tooth and nail. She is the most important person in her life, this is what we are going to see now of Teresa Mendoza and her daughter”.

One of the facets that most impressed Isabella Sierra, her character and Teresa Mendoza, is “the complicity they have for each other and the love between them.”

“Teresa Mendoza represents everything that means the love of a mother to her daughter. Moms are capable of doing anything for her son and that, ”emphasized the young actress, who admitted that it was one of the facets that marked her.

But in addition to love, there is forgiveness between the two characters, because “Sofía lived her whole life deceived and did not know her mother well. But the moment she discovers everything, she realizes what happened and they tell her everything Teresa was.”

Obviously -he pointed out- “there was a great disappointment and pain, but in the end he ended up forgiving and understanding why it was his mother’s disappointment. And they still have the same relationship, although a little stronger than it was before.

The teenager Sofia Dantes in this third season, becomes a fearless young woman with a strong and rebellious personality, to face all the adverse situations that come her way.

While separated from her mother, Sofia embarks on her own journey, facing many dangers, but possibly finding love along the way.

To face the dangers that are constant in this super action series, Isabella Sierra received strict self-defense training with instructors given by the Telemundo network, during the quarantine of the Covid 19 virus pandemic.

“For the second season I started to watch the first season of the Queen of the South, because they told me that Sofia was identical to her mother, so I studied the character a lot, how she ate, how she spoke.”

“I studied Teresa Mendoza a lot and for the third season it was a more complicated process because I prepared myself physically. I had to do a very large study in the process that I was going to have,” she noted.

He argued that he had to read the “scripts several times, plan how they were going to see this process, apart from the fact that he was going to have four months in a super hard process, a strict diet, learning self-defense. Well, Sofía is a crack at that. ”, She emphasizes between smiles.

Teresa Mendoza in the series “is a woman who is too brave, too strong, she is a woman who gives her life for her daughter and defends her tooth and nail and she will always do that”.

But despite Sofia’s intense relationship with Teresa Mendoza, the Colombian actress admitted that she is still “intimidated to be next to Kate Del Castillo”, because of what she represents as an actress in the film and television industry.

“I love her, I adore her, she has always shown me her love too, she gives me her support, she is always looking out for me, but even when I record with her I still get those nerves,” he confessed.

Kate Del Castillo is “a great in the industry. I think she will always give that respect and admiration. There’s always the nerves from her when I’m acting with her.”

Isabella Sierra is convinced that the series “La Reina del Sur” changed her life and opened new doors for her future projects.

The actress, who was born in the small city of Neiva “The Capital of Bambuco of America”, in the center-south of Colombia, assured that this series has marked her personal and professional life.

“From the Queen everything improved a lot, apart from the fact that I learned a lot as an actress, as a professional and it enriched me a lot,” said Isabella Sierra, from a comfortable chair in the Telemundo studios.

Between smiles of happiness, he assured that he learned “a lot as a person, I learned from all my colleagues, and a lot of doors are opened for me with the public by making me more visible, in the industry. It changed my life”.

The 2022 Emmys: Zendaya receives the Emmy for Outstanding Lead Actress in a Drama Series for “Euphoria” at the 74th Primetime Emmy Awards on Monday, September 12, 2022, at the Microsoft Theater in Los Angeles. (Associated Press)

Isabella Sierra, Sofía in La Reina del Sur, talks about her character in the third season

Rating Wednesday September 15: 'The Cacique's son' climbed one position
Without a helmet: L-Ghent will be denounced for participating in a dangerous caravan
'Midnight Mass', Mike Flanagan's new horror series, presents its trailer and date on Netflix - Out o...