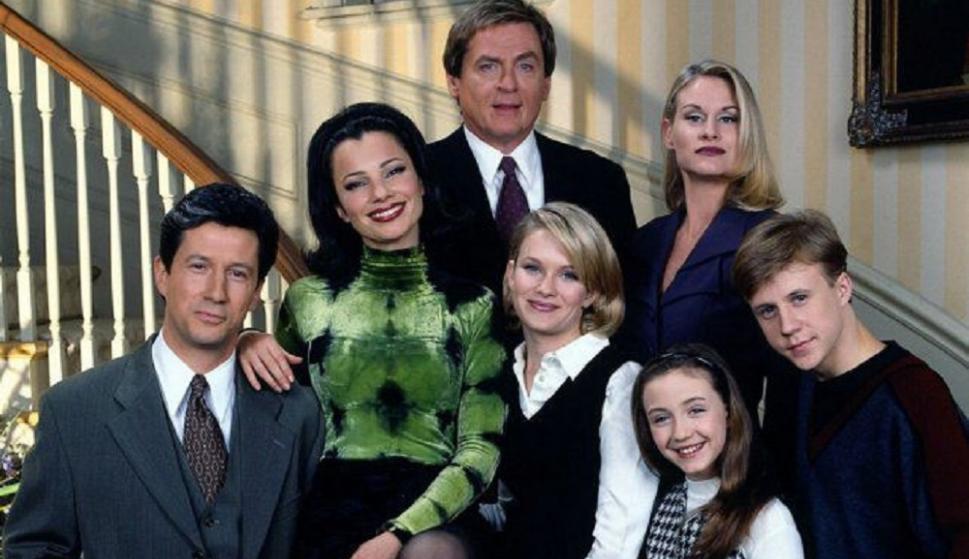 The return of Friends it’s just the tip of the iceberg when it comes to 90s sitcoms. While The Reunion It is already a fact (it already premiered on the HBO Max platform), many other strips from that time begin to resonate as possible comebacks.

In that sense, if there was a series that marked a generation in the world of humor, it was The babysitter. The story of Fran fine and the sheffield family It captivated millions of people between 1993 and 1999. Today, 22 years later, new followers are still appearing who have fun with it.

And there seems to be good news for fans and nostalgics. In the last days, Charles Shaunghnessy, known for his role as Maxwell Sheffield, a family man who starred in more twists and turns with Fran on the series, gave an interview for Today Extra and provided information.

Shaunghnessy confirmed that his former partner Fran Drescher, creator of the emblematic series, has already presented a list of ideas to Peter Marc Jacobson, his duo responsible for the creation of The babysitter in 1993.

According to what the actor was able to reveal, the idea is not to make a remake with new characters but to continue the story that ended years ago. The intentions, still in negotiations and without anything concrete, seek to continue the path of the same characters and show how their lives changed over the years.

In addition, the idea is that issues “related to health, individual, civil and even environmental freedoms” are covered, according to what he expressed, as if to be a little more in tune with current affairs. 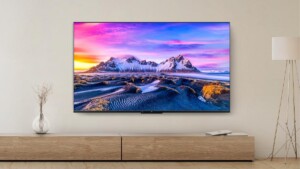 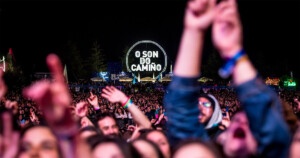 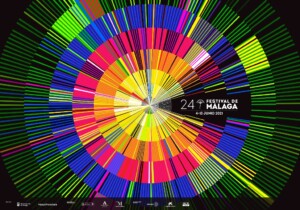 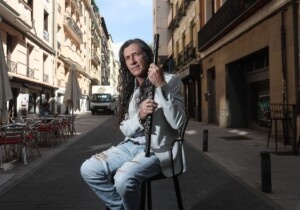