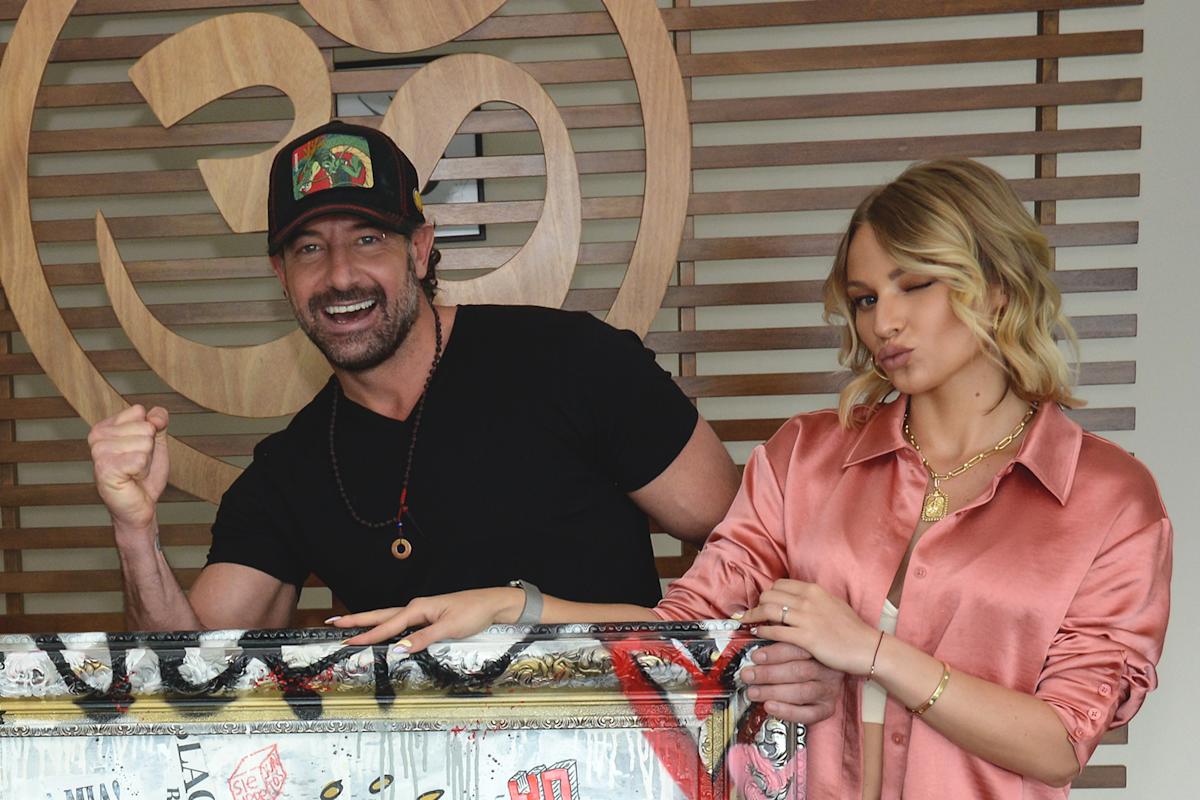 It is well known that the Mexican public is very special in the aspect of which characters receive their affection and forgiveness for all their faults, and who are severely judged for their private acts whenever they become public.

Thus, there are figures like Alejandro Fernández, who are adored by the public even if they mess up or are unfaithful, while others are marked by their behavior and are singled out even years after the events, as happens to the Russian Irina Baeva, who since 2018, when it became known that she was the third in discord in the scandalous breakup of the marriage of Gabriel Soto and Geraldine Bazán, she has not been able to recover the favor of the public, which she had obtained thanks to her appearance in ‘Pasión y Poder’ in 2015.

Today, Baeva is ‘tolerated’ by the numerous fans of Soto, who curiously did not see his professional career affected as a result of the double scandal of his divorce from Bazán and his almost instantaneous relationship with his partner from ‘Vino el amor’, but she is not seen with good eyes by the public that, in a macho way, takes her as “responsible” for that breakup, when everyone knows that marriages can fall apart due to infidelities, but these are not our responsibility (or ” guilt”) of a single person.

However, the public in these matters is usually less objective and when it comes to the Mexican, even less so. If the factor that Baeva is a foreigner is added to this, the case becomes more complex in the arena of public opinion and now the issue is how does this affect her career?

Baeva had been finishing a telenovela as the protagonist, ‘I plead guilty’, when Geraldine Bazán announced the definitive dissolution of her marriage, and later insinuated in the media that this was due to a surreptitious relationship between the father of her daughters and the other actress. From that moment on, the Muscovite’s career began to be affected, precisely because of the damage to her image — which led her and Soto to sue Laura Bozzo, and beat her!

Finding no projects or offers from producers after the scandal, Baeva was welcomed by Juan Osorio’s production ‘Single with daughters’, in a character created expressly for her at the request of Soto, who along with Vanessa Guzmán was the protagonist . Osorio agreed, but the results were not as expected, since the public turned their backs on the couple on screen and the telenovela’s ratings were seriously affected, with the decision to put to Baeva to the program.

Three years have passed since this, and the actress who is now Soto’s fiancee will reappear after her premiere in ‘Amor Divided’, another production headed by Soto, sharing credits with Andrés Palacios and Eva Cedeño. On this occasion, Baeva will be the antagonist and her character will not have a direct relationship with Soto, although it transpired in gossip programs that he again asked, in the most attentive way, that his partner be considered in the production.

This doesn’t really benefit Baeva. From an objective point of view, it only shows her as a satellite of the man with whom she shares her personal life, but in the professional aspect. In this way, any independence that she had achieved since her arrival in Mexico is diluted. One thing is that the public is skeptical of her, but quite another is that the productions do not trust any talent that the actress and model might have, not to consider her, over three years in various productions. It is true that public opinion weighs, but perhaps this time it has weighed too much.

Hopefully Baeva’s participation will serve once and for all to dispel the image of adultery and betrayal that was woven around her character and allow her to be seen as an actress with a future and not just as an accessory in her future projects. husband. It is unfortunate that in the 21st century bills continue to be passed on to women, where they should not.

ON VIDEO: New generation of “Rebelde” redefines its revolution to modern times