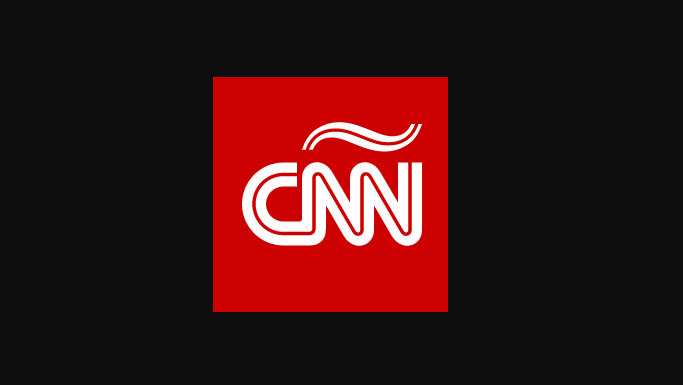 (CNN Español) — Every year Apple It surprises us with a host of new products, and this year the Cupertino, California company introduced four new iPhones, a new Apple Watch, and two new iPad models. This happened from a virtual event that took us to several of the most iconic points of the golden state.

Like last year, the new line of smartphones is made up of the iPhone 13 mini, iPhone 13, iPhone 13 Pro, and iPhone 13 Pro Max, which despite not having any notable design change have improvements in their cameras, batteries and processing power.

And while we did not have a big surprise or “one more thing” during the event, the company made a change that, although it may sound boring, was well received and that is that it increased the initial storage of its base models, the iPhone 13 and iPhone 13 mini, from 64GB to 128GB. In addition, a version of the 512 GB is also now available, something that was previously reserved for its Pro models.

For its part, the iPhone 13 Pro Max can be purchased with a storage of up to 1 TB.

Also, contrary to rumors, Apple made key updates to its models without raising base prices.

Apple showed the price comparison of the new iPhone 13 with some of its previous models. Credit: Apple

Apple emphasized its commitment to the environment, which is why its new iPhone 13 line is designed “using a lot of recycled materials.”

The company aims to become a carbon neutral company by 2030, so the entire iPhone 13 line was designed to minimize its environmental impact. For example, Apple said the packaging was redesigned to eliminate the outer plastic wrap to save 600 metric tons of plastic, bringing the company closer to its goal of completely eliminating plastic from all of its packaging.

The iPhone uses 100% recycled rare earth elements in magnets and 10% recycled in the main logic board solder.

Here’s a recap of everything we saw during the Apple event:

Apple’s high-end phones, the 6.1-inch iPhone 13 Pro and 6.7-inch iPhone 13 Pro Max, were responsible for closing the event. Both feature Apple’s new A15 Bionic chip, which the company claims is the “fastest CPU on any smartphone.” The five-core CPU promises 50% faster graphics that should appeal to many gamers. In addition, the Pro devices also feature a bright Super Retina XDR display with a faster refresh rate.

This will give iPhone enhanced machine learning capabilities such as real-time video analytics and the ability to analyze text in photos.

The camera system also got a solid update, including a new 77mm telephoto lens with 3x optical zoom, as well as new wide-angle and ultra-wide-angle cameras.

The iPhone 13 Pro and iPhone 13 Pro Max start at $ 999 and $ 1,099, respectively. The Pro models are available in four colors: Sierra Blue, Silver, Gold and Graphite, and will be available for purchase online and in stores beginning Friday, September 24.

Regarding their cameras, both the iPhone 13 and the iPhone 13 mini have important innovations, including the dual camera system with a new panoramic camera with larger pixels and optical image stabilization. Apple indicated that this technology is “capable of collecting 47% more light for less noise and brighter results.”

Apple also added an ultra-wide-angle camera to the iPhone 13 that captures more detail in the darkest areas, as well as new photographic styles and more options for the TrueDepth front camera. For video buffs, Cinema Mode automatically creates depth effects and focus shifts.

The iPhone 13 mini and iPhone 13 start at $ 699 and $ 799, respectively. Both are available in Pink, Blue, Midnight Blue, Stellar White and Red, starting Friday, September 24.

Check out the new Apple Watch Series 7 that Apple introduced 1:43

The new Apple Watch Series 7 can display 50% more text and it also has a full keyboard that you can tap or slide to type text messages.

Apple indicated that the new charging system allows the new Apple Watch to go from zero to 80% in just 45 minutes.

Among its features, which will thrill cyclists, the Apple Watch series 7 now knows when the user starts pedaling, while its voice system reports progress, distance, speed and goals achieved. It also includes automatic fall detection.

Apple also introduced Fitness +, a service designed to work specifically with the Apple Watch. It has a handful of new features, including guided meditation, a new training program for skiers and snowboarders, as well as group workouts for up to 32 people. Fitness + will arrive by the end of 2021 in 15 new countries and with subtitles in six languages.

The Apple Watch Series 7 starts at $ 399 and will be available later this fall in five new colors: Green, Blue, Red, Stellar White, and Midnight Blue.

After briefly announcing the arrival of new series and movies for its streaming service, Apple TV +, the Cupertino company introduced a new iPad (9th generation) and iPad mini.

IPad has a 10.2-inch Retina display with True Tone, a 12-megapixel ultra-wide front camera with Center Stage – which uses machine learning to adjust the front camera during FaceTime video calls – support for the first-generation Apple Pencil and Smart Keyboard, the intuitive iPadOS 15 and twice the storage of the previous generation.

See what’s new in the latest version of Apple’s iPad 1:43

The new iPad also features a powerful A13 chip with 20% faster performance which, according to Apple, is 3 times faster than a Chromebook computer.

Like the iPad, the mini model also features the new A15 Bionic chip, so its performance is up to 80 percent faster than the previous generation, according to Apple. Its cameras also have the Center Stage function and it is compatible with the second generation Apple Pencil.

They develop digital format of vaccination against covid-19 0:44