News is coming to Apple TV +. The apple company has just released the ‘Invasion’ trailer, his new science fiction series produced by Emmy Simon Kinberg and David Weil. ‘Invasion’ is set on several continents and will consist of ten episodes that will narrate an alien invasion from different perspectives throughout the world. It will premiere on October 22, 2021 and then you can see the trailer.

As confirmed by Apple, the series cannot be seen in its entirety from day one, but episodes will air on a weekly cadence. On launch day, the first three episodes will be released and a new one will be published every Friday.

As we indicated, ‘Invasion’ will take us through different continents to tell an alien invasion from different points of view. It is produced and written by Emmy Simon Kinberg, who was the producer and screenwriter of the series’X-men‘, ‘Deadpool‘ Y ‘The Martian‘; y David Weil (‘Hunters‘). Both serve as executive producers.

Sam Neill is one of the protagonists of the series.

As for the trailer, the series aims to have some action elements, but it seems that will be more focused on the invasion narrative itself. The aliens as such do not appear beyond the spaceship that is seen near the end. We will have to wait until the end of the year to find out.

It is not the only important title that he has apple in his hands, but for this year we also hope ‘Foundation‘, the series based on the work of Isaac Asimov. It has no specific date yet, unfortunately. We also hope the second season of ‘See’ and the new seasons of ‘The Morning Show’, among others. 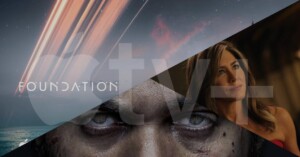 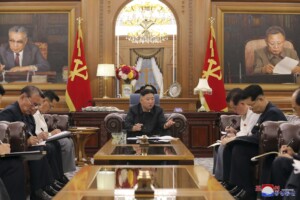 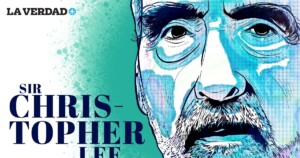 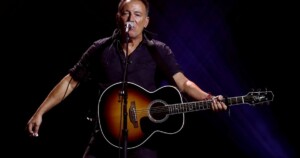 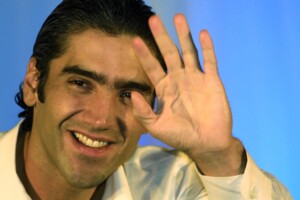