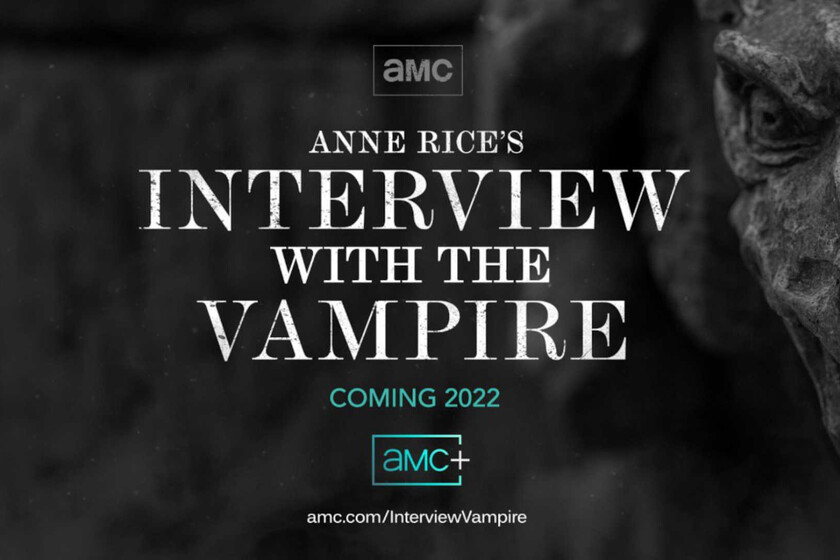 This year Lestat returns. The vampire created by the recently deceased Anne Rice jump to the small screen in ‘Interview With the Vampire’series of the American chain AMC that adapts the famous novel ‘Interview with the vampire’ two decades after the movie starring Tom Cruise.

With an eight-episode season underway later this year, let’s review everything we know about the series.

Good. The most interesting thing we need to know here is that AMC has acquired the rights to 18 Anne Rice books: all the Vampire Chronicles and Mayfair Witches (whose series is already underway). The goal is to open an entire franchise. The first title is, of course, ‘Interview with the Vampire’.

Although the chain has not published an official synopsis, we know that the novel revolves around a vampire named Louis de Pointe du Lac, who tells the story of his life to a journalistmore specifically how he became a vampire by Lestat de Lioncourt and the experiences and adventures they had together.


The main duet of ‘Interview with the Vampire’ is composed of Jacob Anderson in the role of Louis and Sam Reid as Lestat. The rest of the cast is knowing a little by the dropper: Baley Bass like claudia, Kalyne Coleman like Grace and Christian Robinson like Levi.

The first season of ‘Interview with the Vampire’ is already in production. In fact, the filming began last December in the US city of New Orleans.

At the moment, the series consists of eight episodes and has alan taylor in the position of director of the pilot. Mark Johnson and Rollin Jones are in charge of the development of the series, with the latter serving as writer and showrunner.

The American network AMC has scheduled the premiere of ‘Interview with the Vampire’ some time to be determined in 2022. In Spain, at the moment, it is not confirmed how we will see the series.

At the moment we don’t have a trailer for ‘Interview with a Vampire’ but we do we can take a little look at the series in a joint promo that AMC + published on the occasion of the Superbowl.

‘Interview with the vampire’: everything we know about the series that adapts Anne Rice’s Vampire Chronicles