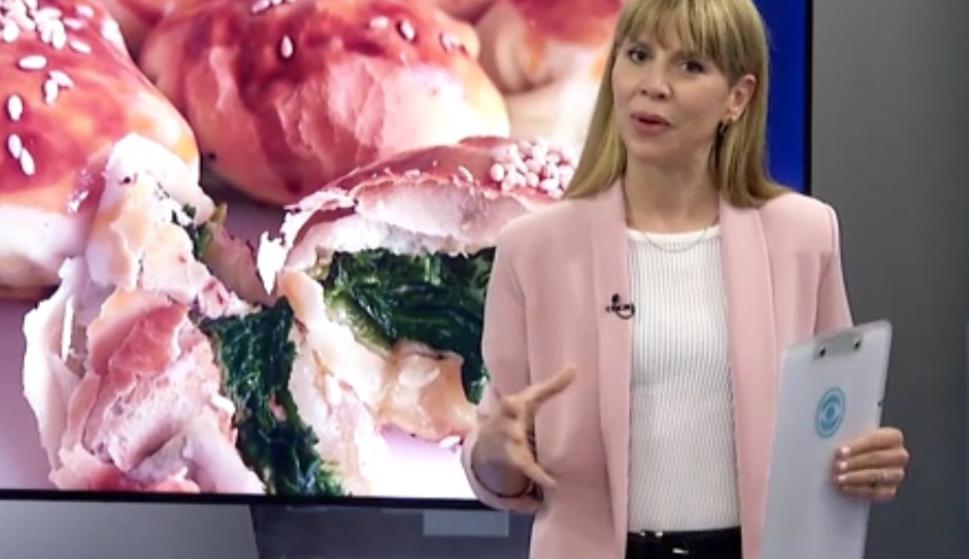 Ximena torres he joined “Subrayado” at the end of July as one of the most daring innovations on the newscast. The communicator and chef presents every week a gourmet space with trends or information related to gastronomic culture.

At the premiere, Blanca Rodriguez He welcomed him in the studios and the Masterchef jury also developed his live column with total normality and interacting with the host.

However, for the following presentations there was a change in dynamics. The most attentive observers realized that unlike the premiere of “Subrayado gourmet”, as the space is titled, Blanca Rodríguez would then limit herself to presenting Torres and the theme of the segment and then the chef, in recorded format, developed it without talking to the driver. This was the case throughout the month of August.

This week, without Rodríguez for license and with Carolina Garcia while driving, the segment was live again. Ximena Torres spoke about the typical preparations to celebrate the Jewish New Year (rosh hashana) and there was a round trip with García.

What changed? Apparently and according to what TV Show learned, Rodríguez would have stated that she did not feel entirely comfortable in the interaction with Torres because it was an unusual topic for a newscast. Everyone discards personal reasons, but in any case it was decided to record the segment as a way of taking care of the image of the historical host of Underlined.

García, on the other hand, did not raise objections to the gastronomic dialogue.