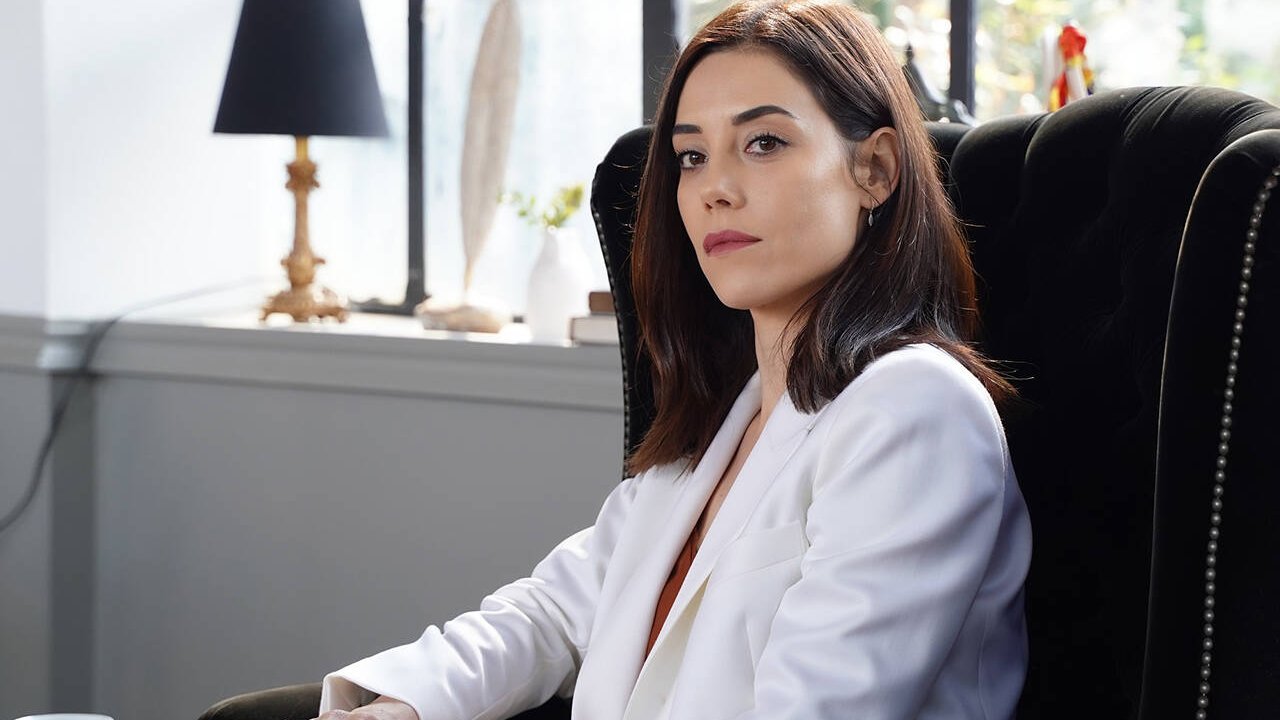 Fiction has been the most watched content on free-to-air television last Sunday.

Turkish fiction continues to enamor viewers in Spain. After the success of titles such as Woman, My daughter and Love is in the air, the new series that has come stomping is Infiel. The Ottoman drama premiered last Sunday, September 5, on Antena 3, achieving an excellent reception among the public. Thanks to more than 2.3 million viewers who, on average, saw the first episode, Infidel has become the best premiere of a non-Spanish series, in the private chain, since December 2020.

Fever for the series starring Cansu Dere (Mother) and Caner Cindoruk (Woman) has not been long in coming, and after its second day on the air, fans are already asking the network to broadcast more episodes a week. Through Twitter, several of the followers of fiction They have confessed that they are dying to know how the story of the marriage between Asya and Volkan continues, and They demand that Antena 3 increase the number of weekly episodes. Some of them have even proposed that Inocentes, another of the Turkish series, which is broadcast by the channel owned by Atresmedia, be removed from the grid.

At the moment, the chain has not commented on the matter, and everything indicates that it will continue to broadcast an episode of Unfaithful every Sunday at 10pm. A time slot that until now occupied another of the Turkish series of the moment, My daughter, which will soon say goodbye to the television grid forever.

Why does Infidel triumph?

One of the keys to the success of Infiel is the protagonist tandem formed by Dere and Cindoruk. Undoubtedly, having two well-known faces from Turkish television is one of the main attractions of this additive drama. The Ankara actress has been previously seen by fans of Ottoman fiction on Mother and Sila; while the Adana-born performer has participated in successful projects such as Woman y Leaf Fall.

The Turkish series coming to Spain this new season

The fact of being a ‘remake’ of a BBC series is another of the strengths of this new Turkish phenomenon. Doctor Foster is the title of the original fiction, created by Mike Bartlett, from which Infiel is inspired. The series, divided into two seasons, premiered on the prestigious British network in 2015, and also has a ‘spin-off’, released in 2020, called Life. In Turkey, Unfaithful, whose first season is divided into 31 episodes, will premiere its second installment this September. What is unknown is whether once the latter is over, its creators will decide to extend the story with new seasons.

Of course, Infiel can also boast of having a plot full of intrigues, betrayals and romances. Three irresistible ingredients for the vast majority of fans of the Turkey series. The story introduces us to Asya and Volkan, a marriage that seems to have their days numbered. When Aysa discovers a lock of blond hair in her husband’s clothes, she soon suspects that he has been unfaithful to her. The prestigious doctor was right, and it comes to her ears that Volkan has an extramarital affair with a 20-year-old girl named Derin. The worst comes when he finds out that everyone around him knew that Volkan was being unfaithful, but they had hidden it from him. Far from sinking, Aysa plucks up the courage to plot a vengeance that Volkan will not forget.

If you have not yet hooked on this new phenomenon, and you want to know how the drama of Aysa and Volkan continues, remember that you have an appointment with Unfaithful each Sunday at 10pm. on Antenna 3.

‘Unfaithful’: An adaptation of the BBC with well-known faces, the keys to the Turkish series that wants to destroy Antena 3