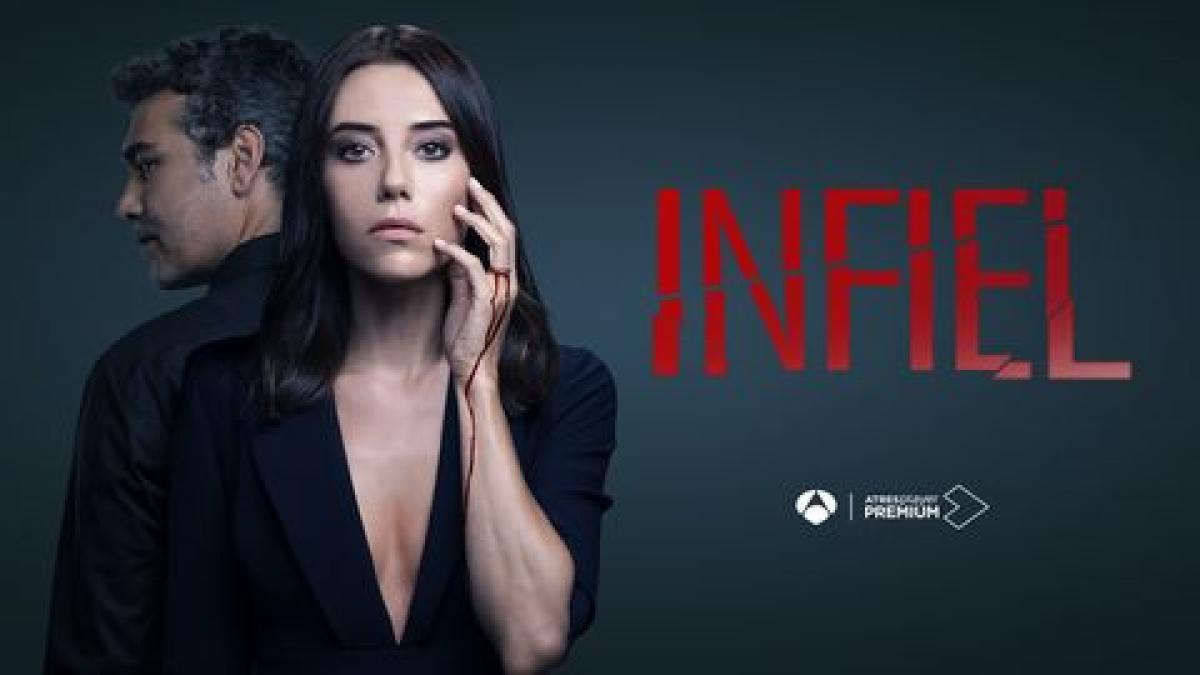 Ottoman fictions have surprisingly high audience numbers in Spain. Antena 3 knows it and precisely because of this, it will bet ‘Infiel’, a serial about the adventures of love, disappointment, lies and revenge that star two characters called Asya Yilmaz and Volkan.

The date of issuance of the first chapter chosen by Antenna 3 It is the night of Sunday, September 5, at 10 p.m. The programming is expressly designed so that the serial arrives to complement the final chapters of ‘My Daughter’ that will be released just after.

A fast-paced thriller of love, disappointment, lies and revenge, which is already the most successful Turkish series in recent years, comes to Antena 3 📺#Unfaithful, this Sunday at 10:00 p.m. … PREMIERE! 💥And then final chapters of #MiHija https://t.co/IzrZnsFzAR pic.twitter.com/Uku311tSKF

In the minutes of the promotional clip of the series ‘Infiel’, the protagonist wonders “Is there another woman in your life?”. In a first encounter with fiction, we see a tearful and contrite Asya who can’t stop wondering if her husband is living a parallel life.

Many of the Turkish series broadcast by Antena 3 have similar plots in terms of subject matter, and in this case, also with some of the actors in the cast.

The unfaithful husband is played by Caner Cindoruk, known for being part of the cast of ‘Woman (Kadin)’. Also familiar is Bennu Yıldırımlar, who stepped into Hatice’s shoes. Now he is also part of the cast of actors and actresses of the new Antena 3 bet.

The series has a somewhat controversial track record in Turkey. It was sanctioned several times for the contents of some of its plots. However, it should be noted that the fiction is not an original product of Turkey, but is an adaptation of the British series ‘Doctor Foster’.