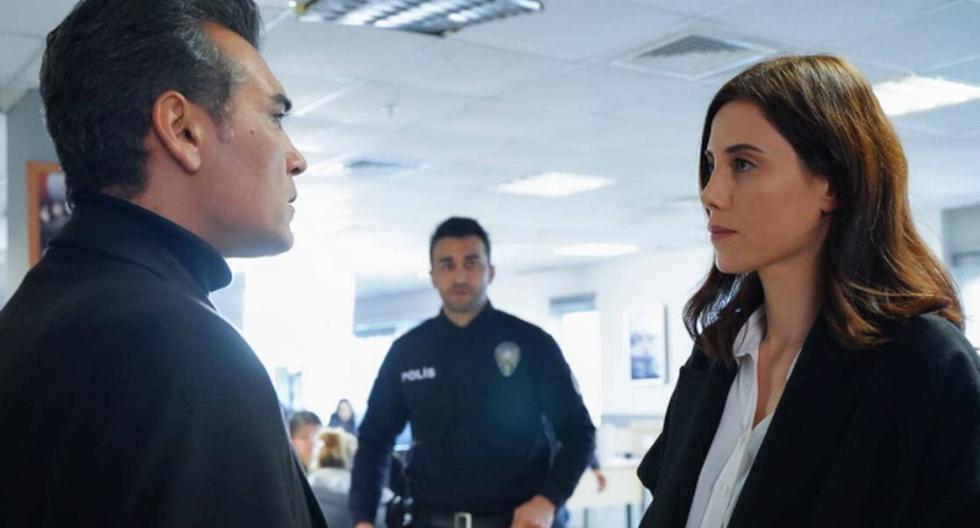 After the good reception of the Turkish soap operas in Spain, a new production is about to hit the screens of Antenna 3. It is about “Infiel”, a drama that will occupy the space left by the success “My daughter”. Due to not being announced along with the rest of the premieres of next month, this news has caused great surprise in the entire audience.

MORE INFORMATION: Hande Erçel, are you retiring from acting after the end of season 2?

The plot of “Unfaithful” it is probably familiar to the Spanish public, as it is nothing more than an adaptation of the well-known program “Doctor Foster”, a show of BBC One which stars Suranne Jones and was broadcast on the same television channel during 2018. As it is recalled, the drama consisted of 10 episodes divided into two seasons.

Unlike “Doctor Foster”, “Sadakatsiz” will feature 31 episodes of pure suspense. This series was released el October 7, 2020 by Kanal D, ending the June 2nd this year, and is preparing the premiere of its second season next September. If you want to know more information about the novel, keep reading.

MORE INFORMATION: What happened at the beginning of the second season of “Sen Cal Kapimi”

WHEN IS “INFIEL” RELEASED?

Starring the famous Turkish actors Caner Cindoruk y Cansu Dere, “Infiel” will be emitted by the signal of Antenna 3 In September. Although the exact date is not yet known, it is presumed that it would be just before the end of “My daughter”; just as it happened with the premiere of “Innocents” and “Woman”.

MORE INFORMATION:Hande Erçel, are you retiring from acting after the end of season 2?

WHAT IS THE PROGRAM ABOUT?

The story of the show revolves around the family formed by the doctor Asia (Cansu Dere) and her husband Volkan (Caner Cindoruk), who apparently live in harmony with their youngest son (Alp Akar); but all that peace ends when the woman discovers that her partner had a two-year relationship with a young woman named Derin (Melis Sezen).

After discovering that she was living a lie, the doctor must choose whether she wants to continue her marriage or take revenge on those who cheated on her. It is important to note that it is not a medical series, the choice of this profession is solely for the power and intelligence it provides to the main character.

MORE INFORMATION: Hilal Altinbilek, Züleyha from Tierra Amarga, why is she related to Spain

HOW MANY EPISODES DOES THE SERIES HAVE?

The psychological drama originally features 31 episodes of 120 minutes; but, considering the format of other hits like “My daughter” or “Woman”, the lifetime of “Unfaithful” on Antena 3 screens it will be much longer than just a couple of months.