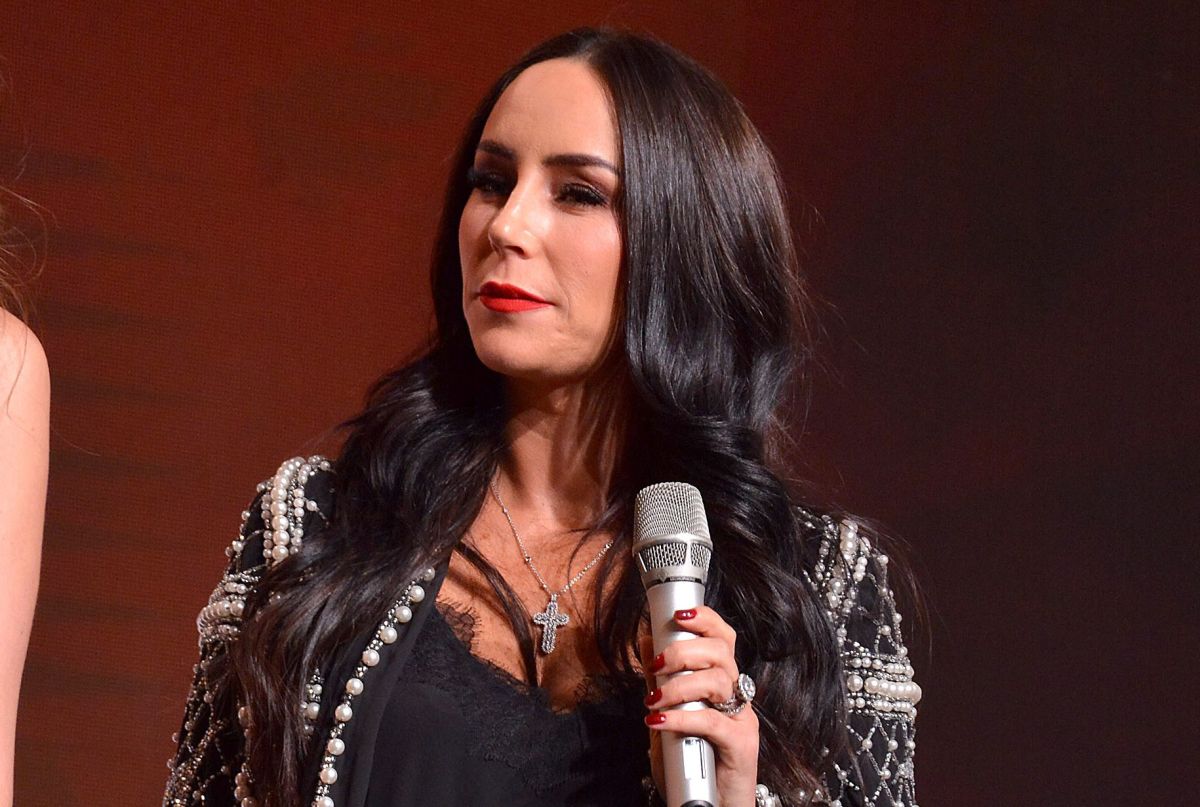 The controversial television host, Inés Gómez Mont, He decided to break the silence after the arrest warrant that was issued against him, which has been made known through various media.

Recently it became known about the issuance of an arrest warrant against the famous television host, Inés Gómez Mont and her husband, businessman Victor Álvarez Puga, who are accused of the crimes of embezzlement, organized crime and the crime of operations with resources of illicit origin.

In this sense, the authorities are already looking for them, it is to be remembered that the famous presenter previously avoided a lawsuit for tax evasion because the Mexican treasury would owe more than 500 thousand dollars for omitted contributions. Through the show program “First hand”, They pointed out that the famous one is currently in the United States.

In addition, according to investigations by federal authorities, Álvarez Puga, Gómez Mont and their brother Alejandro Álvarez Puga are implicated in these crimes after using various non-existent companies to facilitate tax evasion for third parties, as well as the diversion of public resources and money laundering operations.

For its part, The television host has spoken about it through social networks, specifically on Instagram, where she states that she will follow up on the case and that she will also attend to any accusations against her and her husband; Gómez Mont was born in Mexico City on July 29, 1983 and has also developed as a model.

It should be remembered that Inés became known as the host of programs such as Ventaneando on TV Azteca, and “Los 25+”; She is the niece of former Mexican Secretary of the Interior Fernando Gómez Mont; She also ventured into the world of television as an actress in the telenovela “Tric Trac,” which was released in 1997.

She worked in the news production department at Televisión Azteca, where she later managed to join the entertainment team led by the journalist Pati chapoy, who has established himself as one of the most important figures in the world of entertainment during the last 20 years in Mexico.

In addition, in 2004 the famous host managed to enter the Sunday program “Los 25+” until season five, however, due to complications of her pregnancy because she was considered high risk, she was replaced by the host María Inés Guerra; Later years, he managed to enter the sports team of TV Azteca, where he was part of the controversial special coverage of the “Super Bowl Media Day por la Super Bowl XLII”, where she decided to attend the New England Patriots news conference with a wedding dress to ask the quaterback, Tom Brady, to marry her, which generated thousands of comments and negative reactions within the media but also from of thousands of viewers who followed his work.