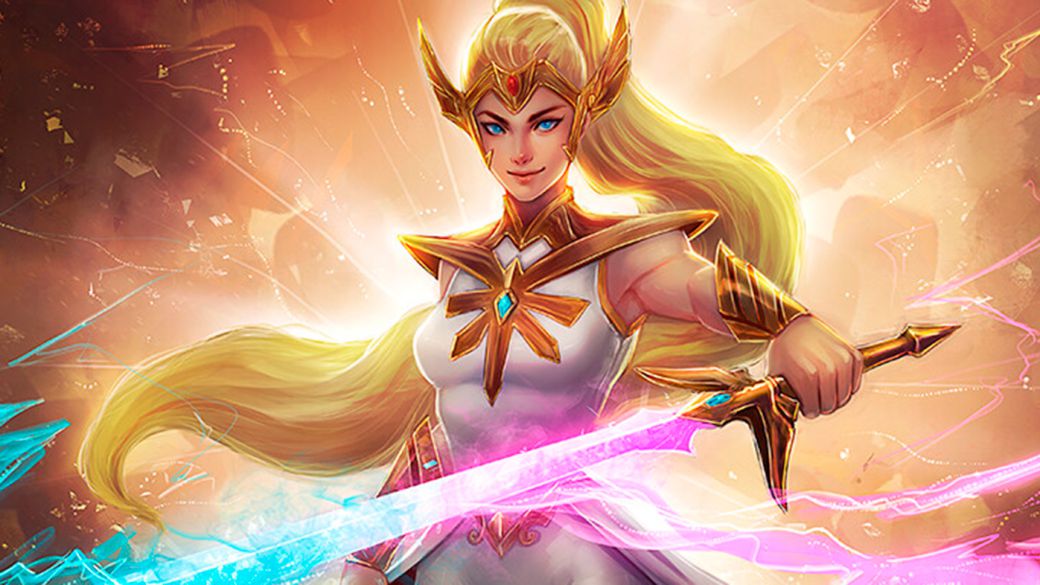 She-Ra, the alter ego of the prince’s twin sister Adam/He-Man, you will have your own live action series run by Amazon Prime Video next to Dreamworks Animation. This was announced exclusively by the medium Variety, offering the first details of a project that is still in a very early stage of its development. And it is that even though the series animated She-Ra and the Princesses of Power Netflix has already ended, now the character intends to resurface in the live action.

An Independent Story of She-Ra

Thus, and according to Variety, Amazon Prime Video has joined forces with Dreamworks Animation to make a new live action series the alter ego of Prince Adam’s twin sister, in turn, alter ego of the almighty he-man. And despite the kinship between the two characters, the series will not show He-Man himself (as in the animated series), focusing solely on She-Ra y Etheria, the sister planet of Eternia. In addition, it will not have any connection with the recent animated series, betting on “a new and independent story”.

Let us remember that the animated series She-Ra and the Princesses of Power changed the history and origin of She-Ra, something that apparently will remain for this new production live action. This series featured an adolescent Adora who found the Sword of Protection, thus becoming She-Ra and joining the Etheria Rebellion; we will see if the same story is finally followed to the letter for the new live action series. Of course, at the moment there are no confirmed scriptwriters, showrunner, cast or leading actress.

She-Ra was created in 1985 for the animated film He-Man: The Secret of the Sword, where it was revealed that she was actually Princess Adora, the twin sister of the prince adam. Subsequently, there have been two animated series about the character with She-Ra: Princess of Power and the most recent She-Ra and the Princesses of Power.