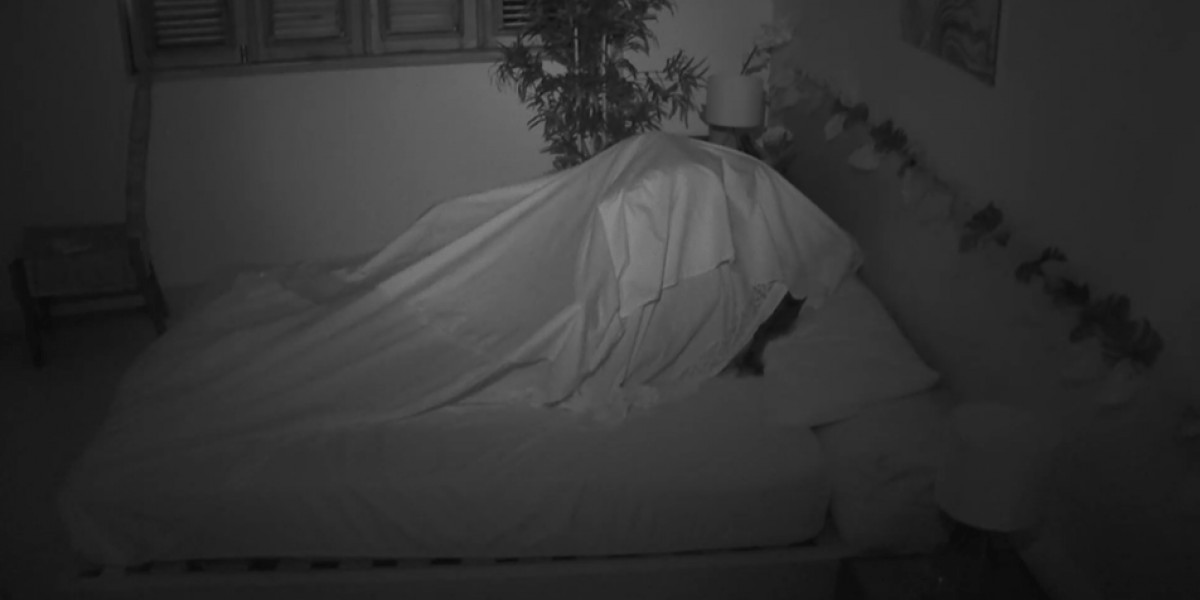 Few things remained to be seen in ‘The Island of Temptations‘, one of Mediaset’s star’ reality shows’ that in each new edition manages to surprise the audience in one way or another. Have been seen breakups, all kinds of infidelities, discussions, an escape to another village, two encounters in the same night, the irruption in another bonfire, the visit of a mother-in-law … But never before has happened what this Monday anticipated in ‘The Debate of Temptations’.

This is how the trio was forged

Well then, mystery unveiled, since the video has been leaked on social media. The subscribers to Mitele Plus already had available from this Tuesday the new episode that is broadcast tomorrow on Telecinco and they have not been slow to circulate the clip in question, in which we discovered that the third person is Álvaro.

It was Rosana who surprised Sabela and Álvaro entering her room. The young woman entered the bed next to the couple. “You have come here to play, right?”Álvaro asked the newcomer. “I sign up for everything”, Rosario’s boyfriend was encouraged, and the three of them let themselves be carried under the sheets.

Images of the first trio of ‘The Island of Temptations’! This is the full video